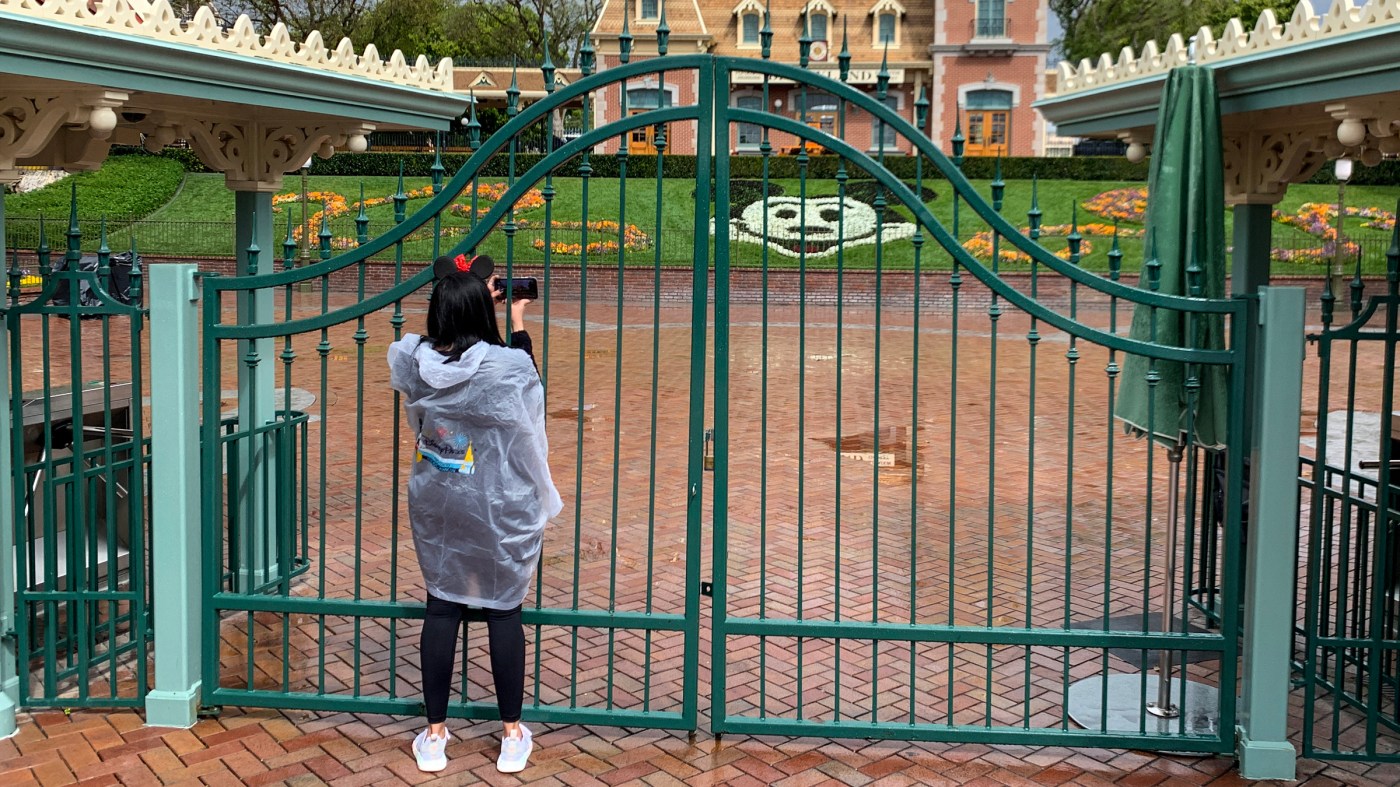 Disneyland has been forced to postpone the proposed July 17 reopening of its Anaheim theme parks and delay the planned July 23 reopening of two Disneyland resort hotels while it awaits theme park reopening guidelines from the state.

“The State of California has now indicated that it will not issue theme park reopening guidelines until sometime after July 4,” according to a statement from Disneyland. “Given the time required for us to bring thousands of cast members back to work and restart our business, we have no choice but to delay the reopening of our theme parks and resort hotels until we receive approval from government officials.”

California Gov. Gavin Newsom has been in contact with Disney and other California theme park operators about his concerns regarding reopening.

“The Governor appreciates Disney’s responsiveness to his concerns about reopening amid the recent increases in COVID-19 infections across many Southern California counties,” Newsom’s communications director Nathan Click said via email. “The state and our public health experts continue to be in contact with the company and their workers — as well as other theme parks in the state — as we track and combat the spread of the virus.”

Disneyland has been closed since mid-March due to the COVID-19 pandemic. Disney had proposed reopening the Disneyland and Disney California Adventure theme parks on July 17 pending government approval. The Disney’s Grand Californian and Disney’s Paradise Pier hotels were scheduled to reopen on July 23.

“Once we have a clearer understanding of when guidelines will be released, we expect to be able to communicate a reopening date,” according to a statement from Disneyland.

Downtown Disney will still reopen as planned on July 9 with COVID-19 health and safety protocols in place as previously announced.

Disneyland will be last Disney theme park to reopen worldwide

“The opening of our Downtown Disney District has been previously approved in line with restaurant and retail openings throughout California,” according to a statement from Disneyland.

Finding our place on the planet by making connections with animals

Colleen Kinzley is aware that she’s living a privileged life. Growing up in Arizona, the Oakland Zoo’s director of animal care always knew she wanted to work with animals. Her childhood home was filled with a menagerie of family dogs, lizards, horses, goats, chickens, turkeys and cats. When she came to an age when it […]

Miss Manners: His demand that we honor this deceased inebriate is outrageous

DEAR MISS MANNERS: I am ready to yank my fingernails out with vise grips! Judith Martin One of my best friends lost his partner several months ago, and keeps bombarding friends and family with tribute requests. I acquiesced initially, but I’m taking a firm stand now and refuse any further participation. How do I convey […]