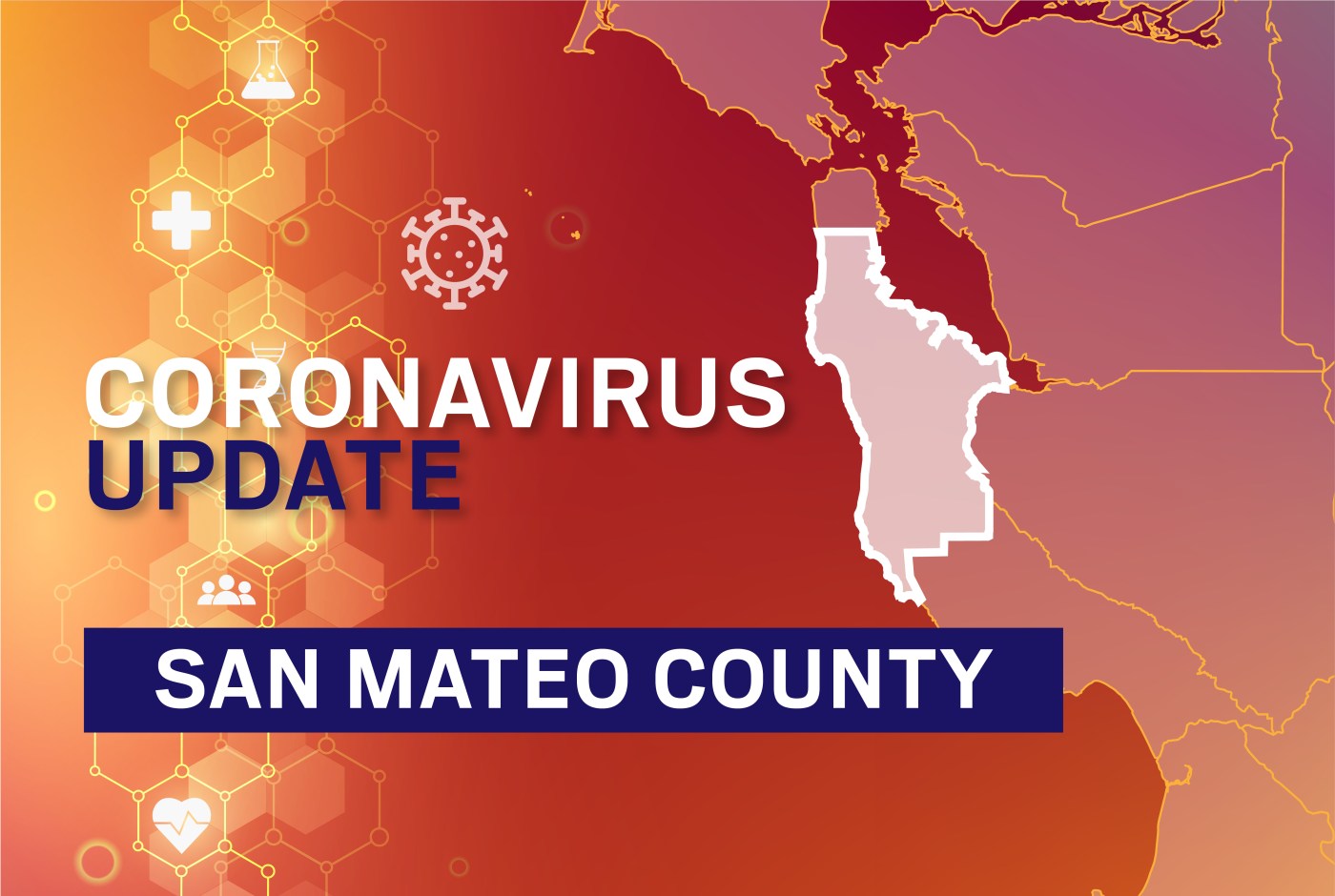 REDWOOD CITY — A prosecutor in the San Mateo County District Attorney’s Office contracted COVID-19 earlier this month and a defense attorney who was in court with her is miffed that he and others weren’t told about it until five days later.

District Attorney Stephen Wagstaffe has confirmed that the prosecutor contracted the disease and has been in quarantine since testing positive June 17.

He also said in an interview Monday that a courtroom clerk meanwhile has been asked to stay home after her husband began exhibiting COVID-19 symptoms over the weekend until they know more about their health.

Wagstaffe said he alerted about 30 people on his staff who may have come into contact with the prosecutor but didn’t tell the roughly 180 other employees in his office because “they may have had an interest but no concern.”

Asked why he didn’t tell anyone in the courthouse who may have cone into contact with the infected prosecutor other than his own staff, Wagstaffe said that was up to the county’s public health department.

Wagstaffe said that after the prosecutor’s husband learned on June 16 he had tested positive, she quarantined herself later that day and found out the next day she too had contracted the disease. A subsequent test reaffirmed the positive results on June 19, and she alerted the District Attorney’s Office that day, Wagstaffe said.

Charles Smith, an attorney with the San Mateo County Public Defender Program, said in an interview Thursday he is now in isolation after being notified by the program on June 24 about the prosecutor’s test results.

“It was the most people in and around that courthouse for about three months,” Smith said. “Any exhibits, she’d have to hand to the clerk to mark and then hand them to the person testifying. And everyone who was in the first courtroom would have probably gone back to other courtrooms to handle matters. And then we would’ve walked out past the hundreds of jurors who were congregated outside.”

He said it’s concerning that the DA’s office did not say anything and he and others didn’t learn about the second positive test until five days later.

“That’s an issue obviously, considering a lot of us are risking our health going into the courthouse,” Smith said. “I was in the courtroom with that DA on the 16th. I’m now in isolation. I have an eight-month-old and a wife who works at a hospital.”

Smith said there’s too much “secrecy” in the county, which he partly blamed on its desire to reopen for business amid the coronavirus pandemic.

Despite a recent spike in COVID-19 cases, San Mateo County has received the state’s …read more

Are the wasps digging in a San Ramon garden cause for fear?

DEAR JOAN: I have wasps or hornets trying to nest in my raised beds. The creatures are red with a black behind and love to dig in my raised beds. I don’t grow veggies in the summer, only in the winter, so the soil is dry. Last year, I used an exterminator, who used a […]

Millions of people may have had coronavirus in the past without knowing it, CDC says

By Faith Karimi | CNN With infection numbers rising in more than 30 states, the US set a daily record for new coronavirus cases. And federal health officials warned that the number of people who’ve been infected is vastly undercounted. Almost 40,000 coronavirus cases were reported Thursday, surpassing a previous one-day high on April 24, […]

California Starbucks barista gets $30,000 in tips after run-in with maskless woman

After a San Diego woman publicly called out a Starbucks barista who asked her to wear a mask, he has received more than $30,000 in GoFundMe contributions. The incident took place Monday at a Starbucks in San Diego’s Clairemont neighborhood. Facebook posts from both parties say that barista Lenin Gutierrez asked customer Amber Lynn Gilles […]