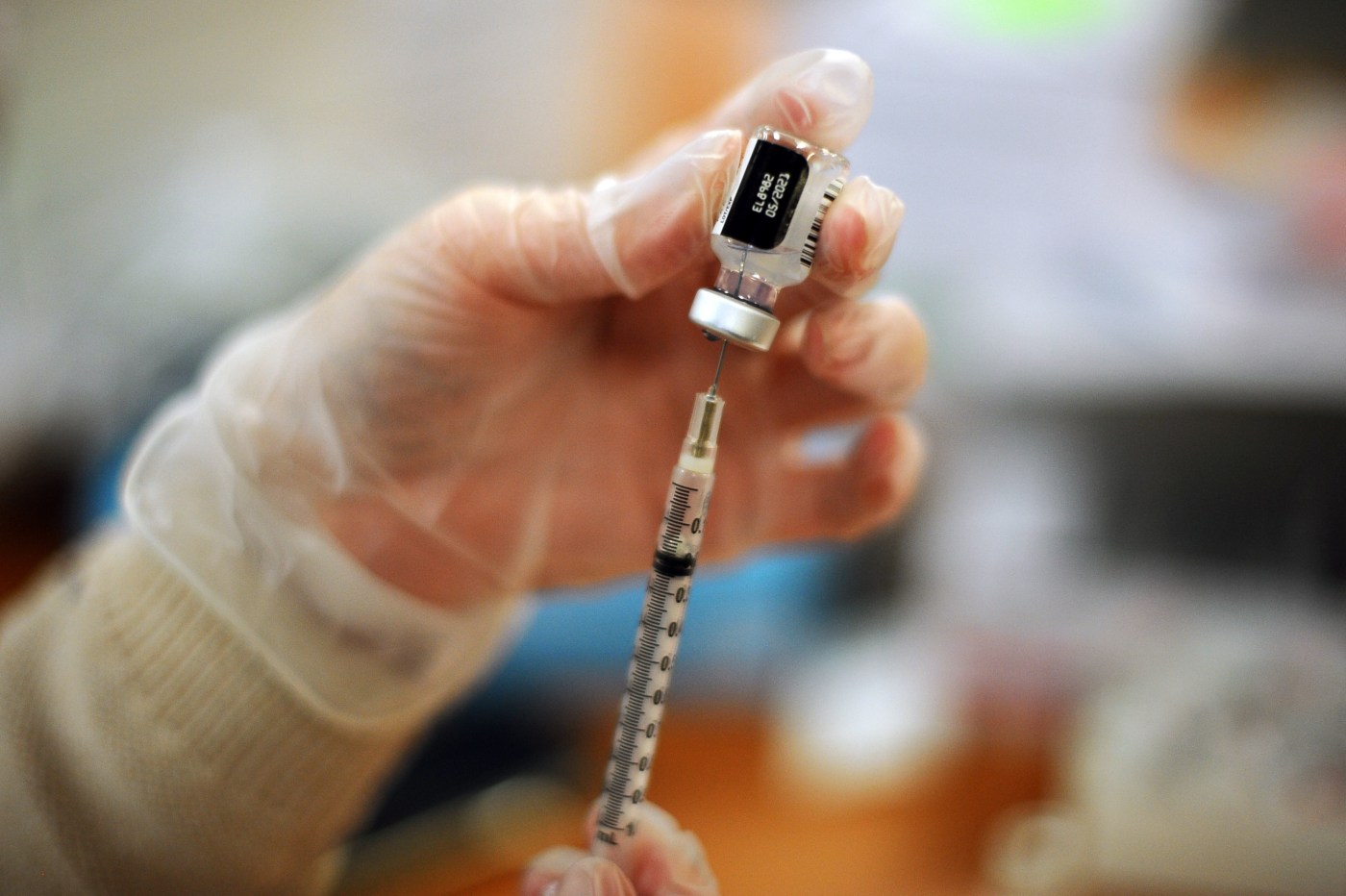 For older Bay Area residents, the chances of snagging a coronavirus vaccine appear to depend a great deal on where you live. An analysis by the Bay Area News Group found there is a significant variation by county when it comes to who is getting the shot.

In Contra Costa County, more than 70% of the population who are 75 and older had already gotten at least one dose of the vaccine, as of Feb. 19. But in Alameda County, it was around 45%. In Santa Clara and San Mateo counties, roughly 54% of residents 75 and up had gotten a shot.

Those percentages dropped for residents who are 65-74 years old: More than 40% in that age bracket in Contra Costa, Santa Clara and San Mateo counties had received at least one dose, while only 36% had been vaccinated in Alameda.

There could be many reasons for the disparity, experts say, from how counties prioritize limited vaccine supplies among other groups like health care workers and teachers to how motivated their older residents are to get the shot. Overall, Contra Costa has vaccinated about 19% of its residents who are 16 and older — the highest percentage in the survey — followed by San Mateo (18%), Santa Clara (15.5%) and then Alameda (13.8%). But the differences are most stark among older age groups.

One thing that does seem to come in large doses across county lines and age sets, according to UCSF geriatrician Ashwin Kotwal: “I’ve just noticed a lot of frustrations.”

Experts say some of the variation among older residents has to do with how the vaccine is offered.

While limited supply is a factor, so too is the way counties and health care providers tell people to sign up. Some counties direct residents to cumbersome online portals prone to crashing, while others offer phone options that, while time consuming, offer some level of familiarity to many seniors.

According to geriatricians at UCSF, Stanford and elsewhere, seniors have been left behind by online signups. To get people vaccinated, they say, providers need to do a better job of simplifying the process and meeting people where they are — even if that means at home.

People in their 60s and early 70s “have done pretty well in terms of getting appointments scheduled,” Kotwal said. But the patients he and his colleagues are seeing in their 80s and 90s seem to “have had a much harder time. That’s especially the case if they don’t have younger family members or people in general in their lives who can help them get some of these services.”

Chris Farnitano, Contra Costa County’s health officer, said he thinks his county has achieved relatively high vaccination rates among its elderly population compared to neighboring counties in part by relying on clinics “that bring vaccines to the seniors who have difficulty navigating to one of our vaccine sites,” including large senior living communities like Rossmoor in Walnut Creek. His office has also dispatched outreach teams to senior centers and elsewhere to help people navigate the …read more