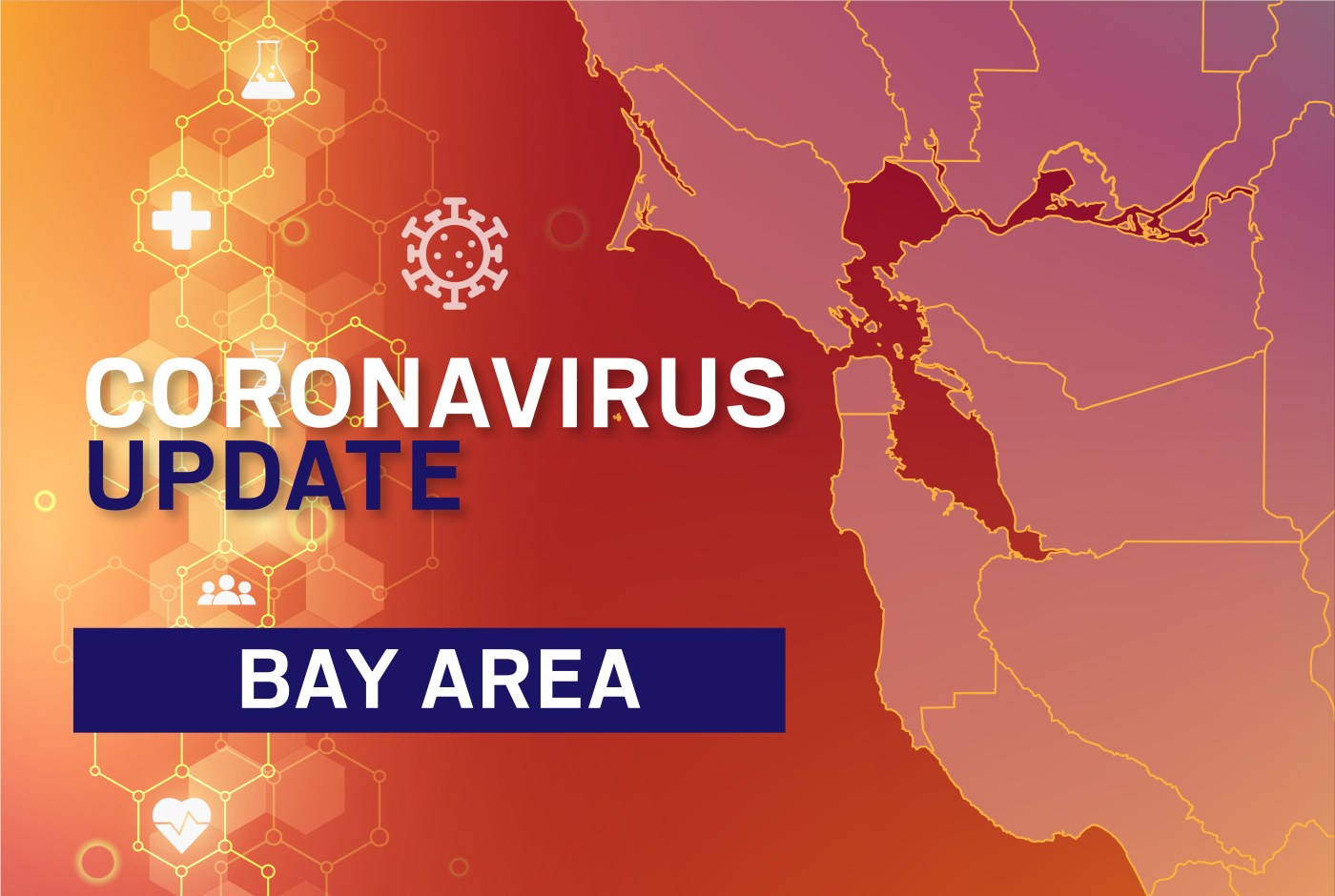 East Bay counties have marked grim new single-day highs in case counts and a spike in deaths this week, signs that the coronavirus remains prevalent in the region even as more restrictions on public gatherings are lifted.

The six deaths announced Thursday are the second-most for Alameda County during the pandemic. Officials there announced 13 deaths on April 14.

In total, Contra Costa County had logged 28 new deaths since June 15. Five separate days in that span have included at least five deaths. Prior to that period, the county had never announced more than three deaths in a single day.

It is not clear yet how many of those who died were in long-term care, and a health department spokesperson noted that deaths are not announced within any specific timeframe after they occur.

Contra Costa County has seen its four highest single-day case totals over the last week, and its rolling 7-day average positive-test percentage has climbed from 3% on June 20 to 4% as of Wednesday.

Alameda County has announced its three highest daily case totals this week, including 202 new cases on Monday. Seven of the last 10 days have included more than 100 cases, a threshold that the county crossed just once in the pandemic before June 16.

Portugal will reimpose some virus lockdown rules in Lisbon

It should be noted that the increase in Alameda County cases comes with an increase in testing, though the last two weeks have seen a slight bump in rolling 7-day average positive-test percentage, from 3.5% on June 11, cresting at 4% on Monday.

Contra Costa County is on track to reopen indoor dining, bars, nail and massage salons and more next week, but health officials have no deadline to change course before that July 1 reopening date.

Originally Published: 30 JUN 20 10:59 ET Updated: 01 JUL 20 04:39 ET By Katie Hunt, CNN (CNN) — Wearing face masks and coverings is recommended, or in some places mandatory, in public spaces to help stop the spread of Covid-19. But what kind of DIY face covering offers the best protection? Researchers at Florida […]

We are entering a new surge of coronavirus cases — and of dangerous disinformation coming from the White House. It originally was President Trump who ignored the threat, claiming in February that the virus would disappear “like a miracle.” Now it’s Vice President Mike Pence, the head of the administration’s Coronavirus Task Force, repeatedly insisting […]

LOS ANGELES — Two national parks in California are removing all mention of Robert E. Lee from informational material even though several majestic sequoias are named for the Confederate general. Sequoia and Kings Canyon parks are removing references to Lee from exhibits, printed and online material as protests against racism and police brutality have led, […]