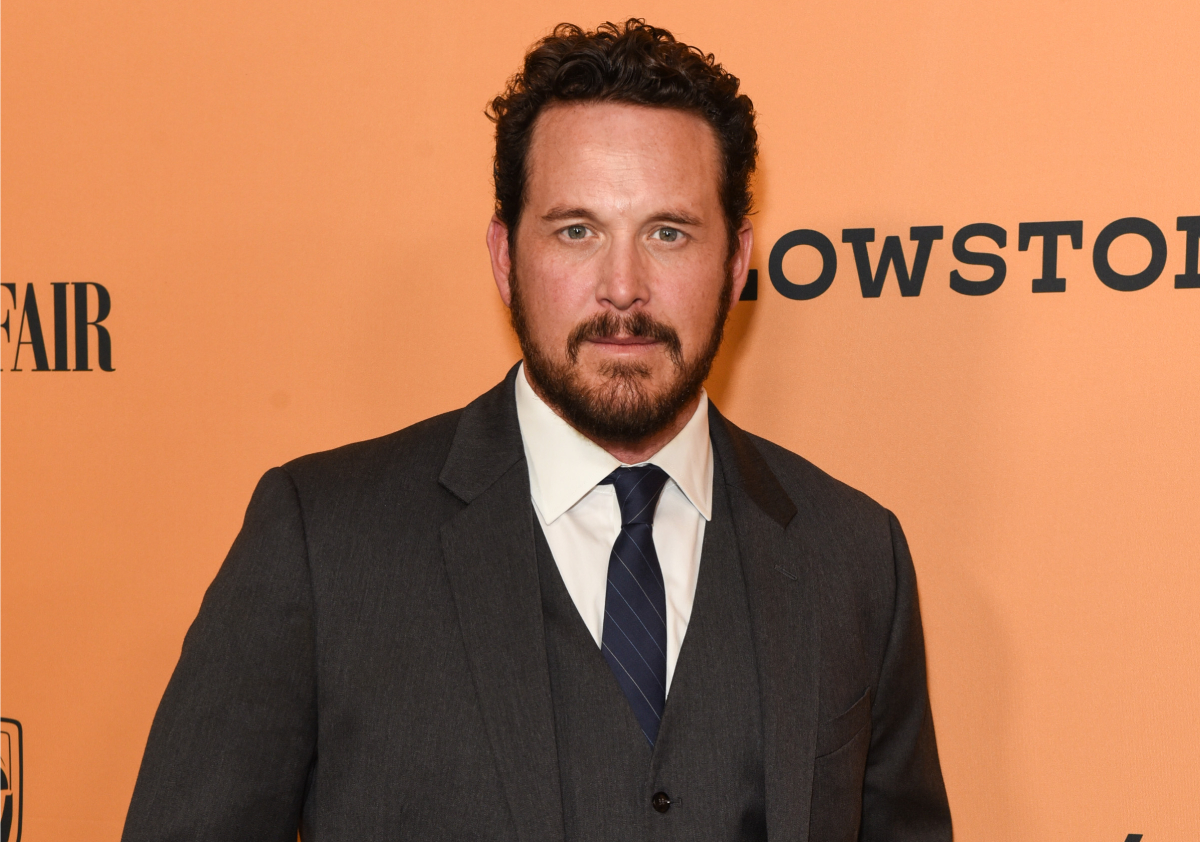 When fans scan Hauser’s Instagram page, they see plenty of images of wide open spaces in Big Sky Country. They also see the

Yellowstone star Cole Hauser (Rip Wheeler) has been busy in Montana this summer filming the highly-anticipated, super-sized fifth season. But he still has plenty of time to spend with his family and brag about them on social media. Recently, he took the opportunity to praise his oldest son and celebrate a major milestone.

When fans scan Hauser’s Instagram page, they see plenty of images of wide open spaces in Big Sky Country. They also see the actor on set — usually on a horse — in costume as Rip Wheeler. But the biggest stars of Hauser’s social media feed are the members of his family.

Hauser met his wife — actress and model Cynthia Daniel — back in the 1990s when he was starring in movies like Dazed & Confused and Good Will Hunting. And she was starring as Elizabeth Wakefield, alongside her identical twin sister Brittany, on Sweet Valley High.

The couple eventually tied the knot in 2006 and are the parents of three children. Their oldest is son Ryland, who is 17 and entering his senior year in high school. Their middle child is 14-year-old Colt, and their youngest is 10-year-old daughter Steely Rose.

“I am always making time for each and every one of my children and also my wife, and as a family together. I am good about making time for the whole family,” Hauser told the Havok Journal in 2020. “You have to figure that balance out. But as a father and a husband you have to make the time and work just as hard at it.”

On the last day of July, the Yellowstone star took to Instagram to celebrate his oldest son’s major milestone. Ryland is on the varsity football team at Jensen Beach High School in Jensen Beach, Florida. And, he just received his first official scholarship offer from a Division I school — Mississippi State University.

“So proud of the hard work and dedication you have put in to get your first D1 offer!!,” Hauser wrote in the caption of the post, adding the hashtag #proudfather.

The six-foot-five, 210-pound Ryland is both a tight end and wide receiver, and has a 4.7 second time on the 40-yard dash. Hauser didn’t confirm if his son had accepted the offer from the Bulldogs, but the post indicated that Ryland was heading to Starkville after graduation in 2023.

TL;DR:  Bobby Flay demonstrated how to prevent fish from sticking to the grill while preparing fish tacos. He said the longer it sits, the easier it will come off the grill.Touching food too much is the most common grilling mistake, according to Flay.   Hesitate to grill fish because it always seems to get stuck to the […]

‘Power Book II: Ghost’: We Will See a Lot More of Brayden’s Brother in Season 3