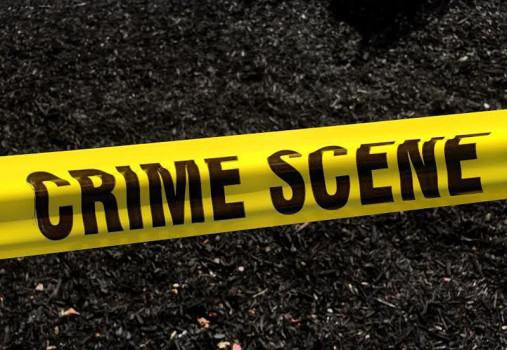 OAKLAND — A 33-year-old woman who died July 7,  two days after she was shot in East Oakland,  has been identified by police as Lindsey Logue.

Logue, who was living in Oakland,  was shot the morning of July 5 while she was a passenger in a car on Leet Drive off Hegenberger Road south of Interstate 880. She was driven a few miles to the 2400 block of 88th Avenue where police and medical personnel were called before she was taken to a hospital where she later died.

Police have not confirmed a motive for the shooting, but have not ruled out the possibility it was road-rage related.  No arrests have been made in her death.

Logue, who is from  the San Diego area, was a single parent and the mother of four children who are now being cared for by relatives.

Shocker! US loses to France in Olympic basketball opener

It’s no longer a shock to see NBA stars wearing the red, white and blue lose — at least not to U.S. coach Greg Popovich. France became the third team this month to defeat Team USA, handing the Americans an 83-76 loss in the opening game of the Olympic tournament. The US had lost to […]

Ben Affleck’s no longer ‘sad,’ as he and Jennifer Lopez spin his latest redemption story

Entertainment media was all abuzz this weekend over Ben Affleck and Jennifer Lopez going “Instagram official” with their romance, confirming themselves that they are back as Hollywood’s hot super couple. For a series of shots published on Lopez’s Instagram page, the couple engineered images that appeared designed to advertise this hotness as well as Affleck’s […]

By Andrew MacAskill | Reuters LONDON – British Prime Minister Boris Johnson said on Monday that English nightclubs and other venues with large crowds will require patrons to present proof of full vaccination from the end of September. Clubbers flocked on Monday to the first live music events without restrictions since the COVID-19 pandemic began. […]