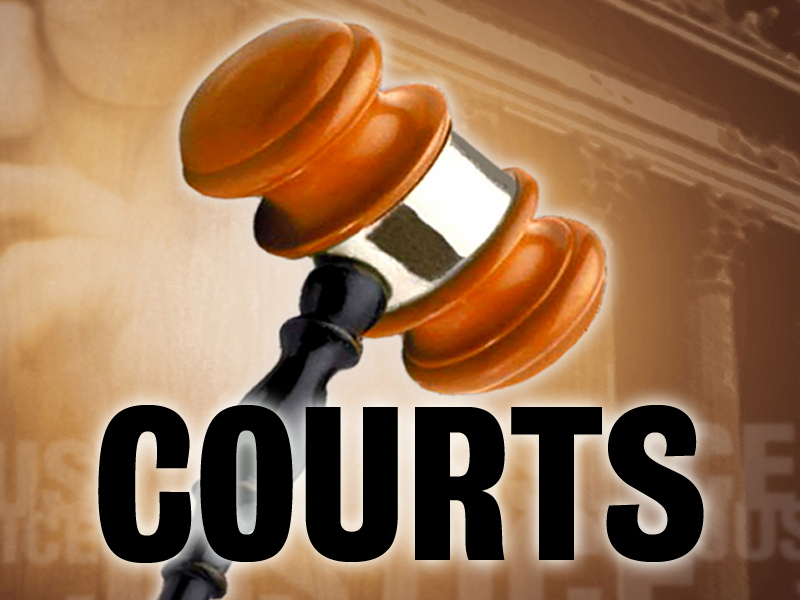 PINOLE — A Richmond woman has been charged with attempted homicide after authorities said she tried to run over her boyfriend in Pinole with a vehicle earlier this year.

Pinole police arrested the 26-year-old woman on Nov. 13 after obtaining an arrest warrant, according to a statement from spokesman Lt. Matt Avery. They found her at the Gable’s Motel in the 800 block of San Pablo Avenue, he said.

She has been charged with attempted homicide, assault with a deadly weapon, and domestic violence, authorities said. The latter two charges carry an enhancement for causing great bodily injury resulting in paralysis, authorities said.

According to Avery’s statement, arriving officers found the 56-year-old man lying in the middle of the 1500 block of Fitzgerald Drive around 2:35 a.m. on Sept. 26. An ambulance rushed him to the hospital, where he continues to recover from injuries that initially were life-threatening.

The victim is expected to survive.

Video surveillance by Pinole city cameras and other cameras in the area revealed to investigators that a vehicle had hit the man, Avery said. Detectives later interviewed him in the hospital, and he confirmed to them that his girlfriend had run him over with the vehicle after threatening to kill him, Avery said.

ARTICLE HIGHLIGHTS Outlander author Diana Gabladon is well aware that the tv series is catching up to her books. Gabaldon has some pretty strong feelings about what happened to George R.R. Martin when Game of Thrones caught up to his books. In fact, she says that GoT showrunners “took his stuff, and distorted it and […]

Donations pour in for Missouri man freed after 43 years

KANSAS CITY, Mo. (AP) — Nearly $1.4 million had been raised as of Saturday for a man who spent 43 years behind bars before a judge overturned his conviction in a triple killing. The Midwest Innocence Project set up the GoFundMe fundraiser as they fought for Kevin Strickland’s release, noting that he wouldn’t receive compensation […]

An elegant masterpiece with timeless appeal

This spectacular hillside retreat with panoramic views and a palatial presence is captivating. It was artfully designed to capture the glowing sunrises, spectacular sunsets and nature’s ever-changing hues during the day. This home’s oversize windows ensure you see all the amazing views.  In virtually every room this architectural treasure features phenomenal views of the Golden […]