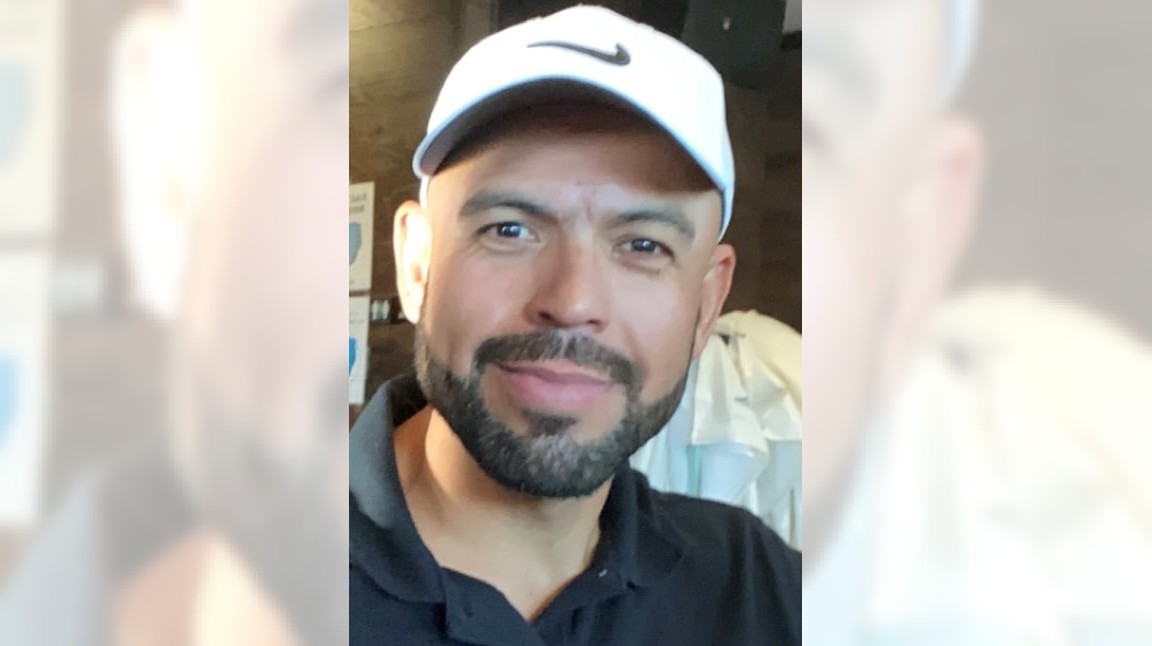 A 24-year-old Colorado woman has been arrested on suspicion of murder in what police say was an intentional hit-and-run collision in Westminster on Jan. 3, authorities announced Wednesday.

Saleena Isabelle Carra, from Colorado, was identified by Westminster Police detectives as a suspect in the hit and run in the 6500 block of Walt Street on Jan. 3 that killed 41-year-old Oscar Sandoval of Westminster. Westminster Police were initially searching for the driver of an older model gray or black Jeep Grand Cherokee who struck Sandoval at his residence.

The hit-and-run was deemed a homicide because Sandoval was “intentionally struck by the vehicle,” according to police.

The vehicle had endured extensive damage, including a missing driver’s side headlight housing that was recovered at the scene.

On Jan. 6, Westminster detectives contacted the Arvada Police Department, which located Carra at a residence in the area where she was taken into custody. The suspect vehicle was also located at the Arvada residence and impounded as evidence.

Carra was booked into the Jefferson County Jail on suspicion of murder. She is awaiting extradition to California.

Westminster police were unable to clarify Wednesday night if there was any connection between Carra and Sandoval as the investigation is still ongoing.

Cardi B | Tim Mosenfelder/Getty Images Cardi B has 3 Diamond records Since she burst onto the scene in the late 2010s, Cardi B and Katy Perry seem like an unlikely pairing in the music industry. But the two superstar artists have more in common than many realize, including a big industry record. Cardi B […]

Harriette Cole: My friend’s sister is one of the worst people I’ve met

DEAR HARRIETTE: My friend’s sister is one of the worst people I’ve ever met. Harriette Cole  I hate how she treats my friend. I’ve watched her steal from my friend, embarrass her publicly and try to harm her. My friend is a little older and believes that she has to be the bigger person in […]

Jason Derulo performs on stage during MDLBEAST SOUNDSTORM 2021 | Neville Hopwood/Getty Images for MDLBEAST SOUNDSTORM The R&B artist first rose to fame with songs like “In My Head” and “Watcha Say.” Since his appearance on the music scene, Derulo partnered with artists like Luke Bryan and Pentatonix to create original music.  He even earned […]