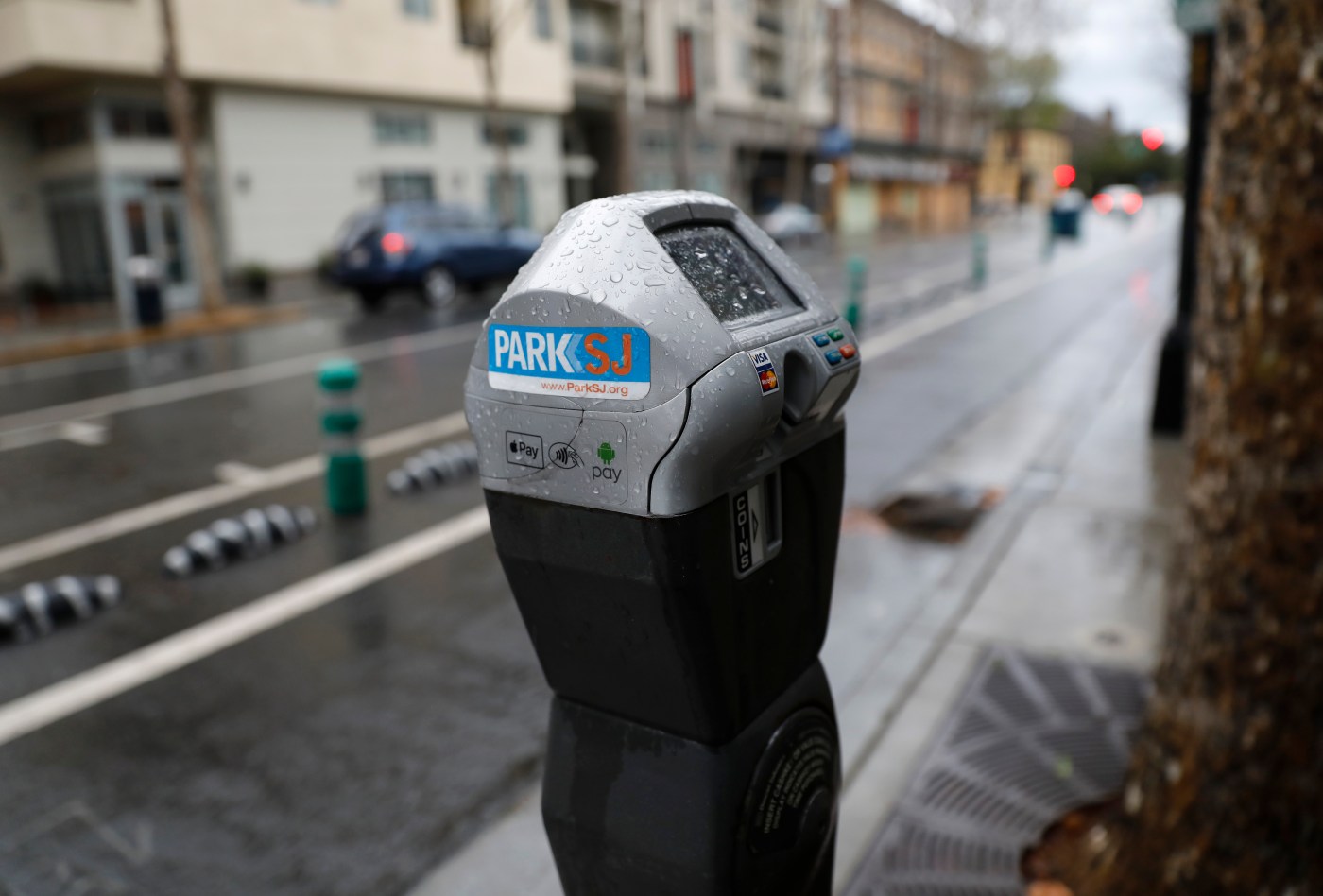 Are you one of the tens of thousands of motorists with unpaid San Jose parking tickets piling up? If so, you could be in for a bit of a break — that is, if you pay them by the end of the year.

San Jose is launching a parking ticket amnesty program, waiving late fees for motorists who pay their share of about 212,000 unpaid parking tickets that have accumulated over the last five years, costing the city $25 million in lost revenue.

Under the new program unanimously passed by the San Jose City Council on Tuesday, motorists with unpaid parking tickets issued on or before March 19 will only be required to pay the original fee of their citation — cutting the average amount owed by an individual from approximately $270 to $130. The program is effective immediately and expires on December 31.

“This is a product of the situation we’re in,” Heather Hoshii, the city’s parking manager, said in an interview. “We thought that if we have an opportunity to alleviate some of the stress that the pandemic has brought on, we need to act and do something.”

The city’s goal for the program is two-pronged — offer incentives to help the city collect the outstanding debt and provide some financial relief from community members reeling from the pandemic.

Motorists with unpaid parking tickets not only face mounting fees but potential hits to their credit and an inability to register their vehicle with the DMV.

Parking citations are considered delinquent if not paid or contested within 21 days of issuance or 14 days after the mailing of a courtesy notice to the owner of the vehicle, according to state law. Once delinquent, a $35 late fee is tacked onto the original amount of the ticket, and the longer a ticket goes unpaid, the more additional fees and fines are added.

The city currently uses a variety of methods to collect fines from outstanding parking tickets, including sending out courtesy and past due notices, placing holds on vehicle registrations through the DMV, engaging collection agencies and the Franchise Tax Board.

Even so, between 10-15% of the city’s parking citations go uncollected — and without the amnesty program, the majority of those will remain unpaid, according to Hoshii.

“Many of (the citations) are two years old — so they’ve been on our books for quite a while — and we see this as an opportunity to reconcile those accounts,” Hoshii said.

Facing significant budget deficits in the years to come, the payment of the city’s estimated 212,000 unpaid citations is even more critical now than in previous years.

If motorists paid the city the original fine amounts for all of the tickets, the city would see a $13 million boost to its general fund. The remaining $12 million equates to late and collections fees that the city is waiving under the program.

It’s unclear how many motorists will take advantage of the program, but city officials are only projecting a 5% collection rate — or $650,000, according to a department of transportation memo.

After paying a software …read more

HALF MOON BAY — A 35-year-old man armed himself with a handgun and rifle and shot at mobile homes in his community, police said. San Mateo County Sheriff Deputies responded to Cameron’s RV Park at about 11:08 p.m. Saturday on the report of a shooting. When deputies arrived they saw Justin Chebahtah armed with a […]