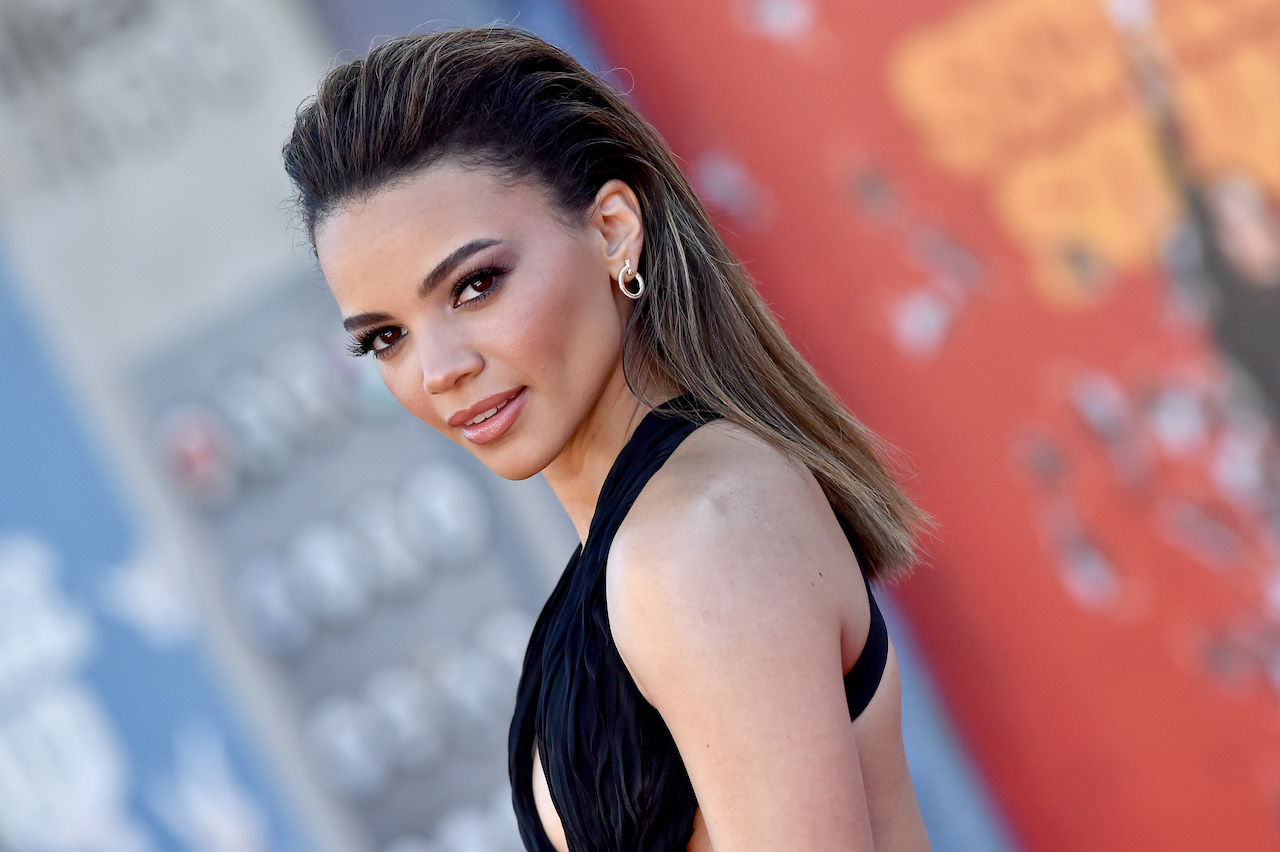 Before we get into the film’s cancelation, let’s look at what Batgirl was supposed to be. Rising star Leslie Grace was picked to play the titular superhero, with

Warner Bros. has reportedly scrapped plans for a release of Batgirl, a film adaptation of the DC Comics character’s story. But does that mean the movie won’t be available for viewing anywhere? At all? Here’s what we know.

Before we get into the film’s cancelation, let’s look at what Batgirl was supposed to be. Rising star Leslie Grace was picked to play the titular superhero, with Michael Keaton reprising his role as Batman for the film. The Mummy‘s Brendan Fraser landed the part of the villain, Firefly.

Grace told Variety she’d been in talks with directors about a sequel to the film. She said she worked hard and was excited about the release of Batgirl. “There were a lot of long days,” she said, “but it was so worth it.”

The decision to abort the Batgirl project seemingly comes down to changes at the studio and a $90 million budget.

When the film received a greenlight in 2021, Warner Bros. was focused on creating movies for streaming on HBO Max. The budget for the film climbed up to just under a billion, but that was partially due to pandemic precautions.

Now, Warner Bros. is pivoting back to releasing films in theaters, for which Batgirl didn’t receive enough money as a film meant for streaming (per Variety). But the studio will not release the movie on HBO Max, or any streaming service. That’s right — it’s totally scrapped.

Sources said the plug wasn’t pulled due to quality, but a broader change in focus. And the studio seemed to confirm that with a statement. “The decision to not release Batgirl reflects our leadership’s strategic shift as it relates to the DC universe and HBO Max,” Warner Bros. announced (per Deadline).

“Leslie Grace is an incredibly talented actor and this decision is not a reflection of her performance,” they added.

Warner Bros. has addressed the shock cancelation of Batgirl https://t.co/vz1RkVa8Sg

Warner Bros. is scrapping ‘Scoob!: Holiday Haunt’ and remains undecided on ‘The Flash’

Batgirl isn’t alone in receiving a total cancelation, as Warner Bros. has also scrapped Scoob! Holiday Haunt. Variety reported the sequel to 2020’s Scoob! received a $40 million budget, according to their sources.

“We are incredibly grateful to the filmmakers of Batgirl and Scoob! Holiday Haunt and their respective casts and we hope to collaborate with everyone again in the near future,” Warner Bros. offered in their statement.

Meanwhile, they are reportedly unsure whether to move forward with the release of The Flash, starring Ezra Miller. Notably, Miller has faced accusations of grooming teenagers.

Sources told Variety that Warner Bros. would likely seek a tax write-down for both Batgirl and Scoob! Holiday Haunt to try and regain some of the costs. If the studio receives …read more

By Tierney Sneed and Katelyn Polantz | CNN A federal appeals court on Tuesday signed off on a House Ways and Means Committee request to obtain former President Donald Trump’s tax returns from the Internal Revenue Service. The 3-0 ruling from the DC Circuit Court of Appeals is a blow to Trump, who has argued […]

3 of the Dumbest Theories About ‘Stranger Things’ Season 5

TL;DR:  Carmy and Sydney are co-workers in The Bear Season 1. Jeremy Allen White, the actor who plays Carmy, doesn’t want the characters getting romantic “for Sydney’s sake.”Additionally, White said Carmy has “no room for love” in his life.The Bear creator made no mention of romance while discussing plans for season 2. Is a restaurant romance […]