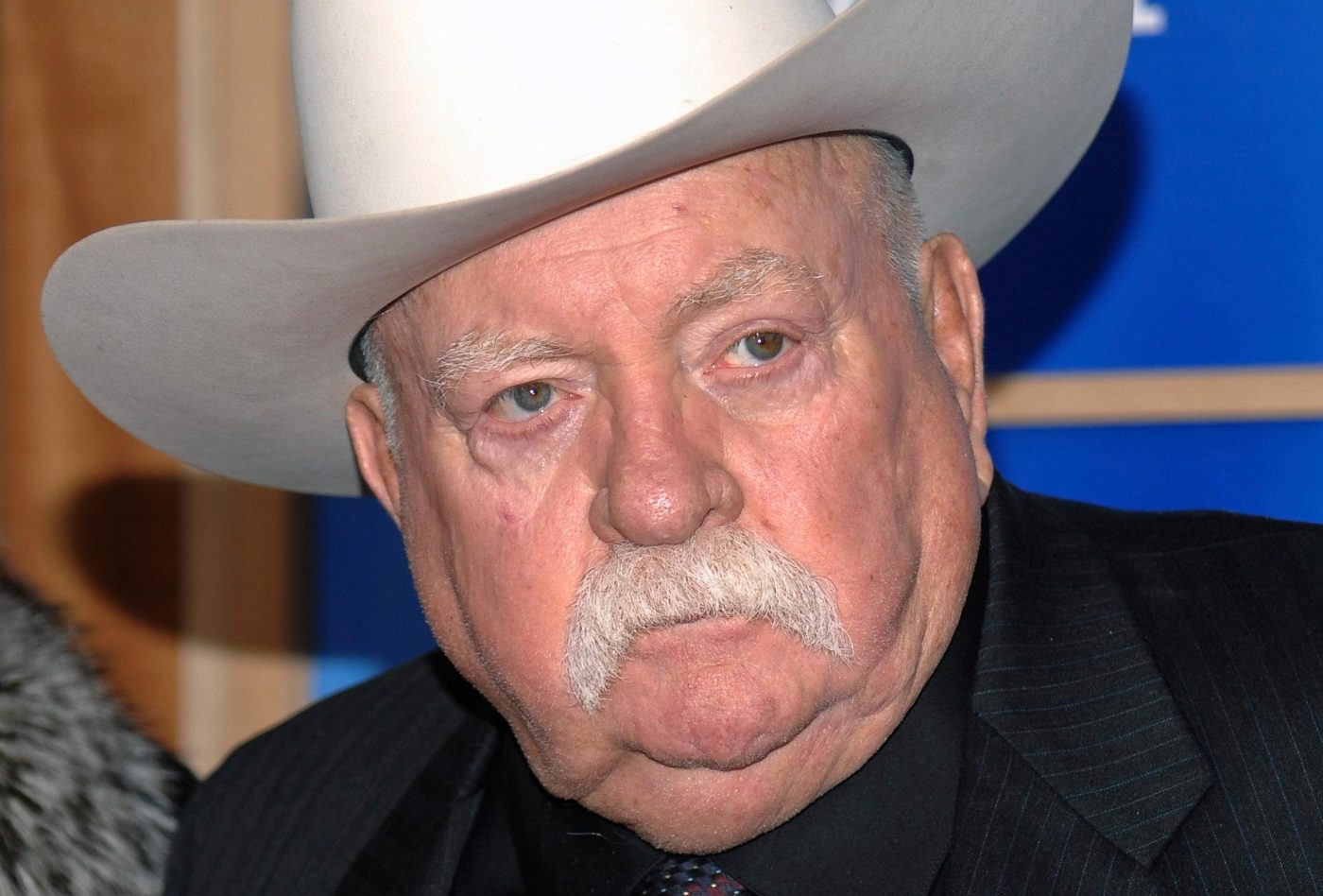 LOS ANGELES (AP) — Wilford Brimley, who worked his way up from stunt performer to star of film such as “Cocoon” and “The Natural,” has died. He was 85.

Brimley’s manager Lynda Bensky said the actor died Saturday morning in a Utah hospital. He was on dialysis and had several medical ailments, she said.

The mustached Brimley was a familiar face for a number of roles, often playing gruff characters like his grizzled baseball manager in “The Natural.”

Brimley’s best-known work was in “Cocoon,” in which he was part of a group of seniors who discover an alien pod that rejuvenates them. The 1985 Ron Howard film won two Oscars, including a supporting actor honor for Don Ameche.

Brimley also starred in “Cocoon: The Return,” a 1988 sequel.

For years he was pitchman for Quaker Oats and in recent years appeared in a series of diabetes spots that turned him at one point into a social media sensation.

“Wilford Brimley was a man you could trust,” Bensky said in a statement. “He said what he meant and he meant what he said. He had a tough exterior and a tender heart. I’m sad that I will no longer get to hear my friend’s wonderful stories. He was one of a kind.”

Though never nominated for an Oscar or Emmy Award, Brimley amassed an impressive list of credits. In 1993’s John Grisham adaptation “The Firm,” Brimley starred opposite Tom Cruise as a tough-nosed investigator who deployed ruthless tactics to keep his law firm’s secrets safe.

A Utah native, Brimley’s Hollywood career started in the late 1960s as a stuntman, where he forged a friendship with Robert Duvall. Duvall’s encouragement led Brimley to seek more prominent acting roles and his career took off after his appearance in 1979’s “The China Syndrome,” according to a biography prepared by Turner Classic Movies.

Brimley had a recurring role as a blacksmith on “The Waltons” and the 1980s prime-time series “Our House.”

In recent years, Brimley’s pitchwork for Liberty Mutual had turned him into an internet sensation for his drawn out pronunciation of diabetes as “diabeetus.” He owned the pronunciation in a tweet that drew hundreds of thousands of likes earlier this year.

Brimley is survived by is wife Beverly and three sons.

Streaming movie picks: ‘Host’ is the freakout for our times

We live in scary times, maybe that’s why scary movies are so popular right now. That’s especially so this week, with IFC Films and the Shudder streaming service delivering standout fright flicks. “Host”: Considered the first movie made during the pandemic, Shudder’s virtual seance is brisk and freaky and will make you look twice the […]

A big portion of the music community reacted quite favorably on social media to the news that the Bay Area’s own Kamala Harris has been selected as the Democratic Party’s vice-president candidate. John Legend, Pink, Pharrell Williams, Ciara and Sheryl Crow were among the many high-profile musicians who chimed in on Twitter in support of […]

Clarkson will fill in for Cowell on ‘America’s Got Talent’

By Sandra Gonzales | CNN Simon Cowell will be sitting out Tuesday and Wednesday’s episodes of “America’s Got Talent” due to an injury, but thankfully, the talent competition knew just who to call for a moment like this. Singer and recent Daytime Emmy winner Kelly Clarkson, whom Cowell once had a hand in crowning the […]