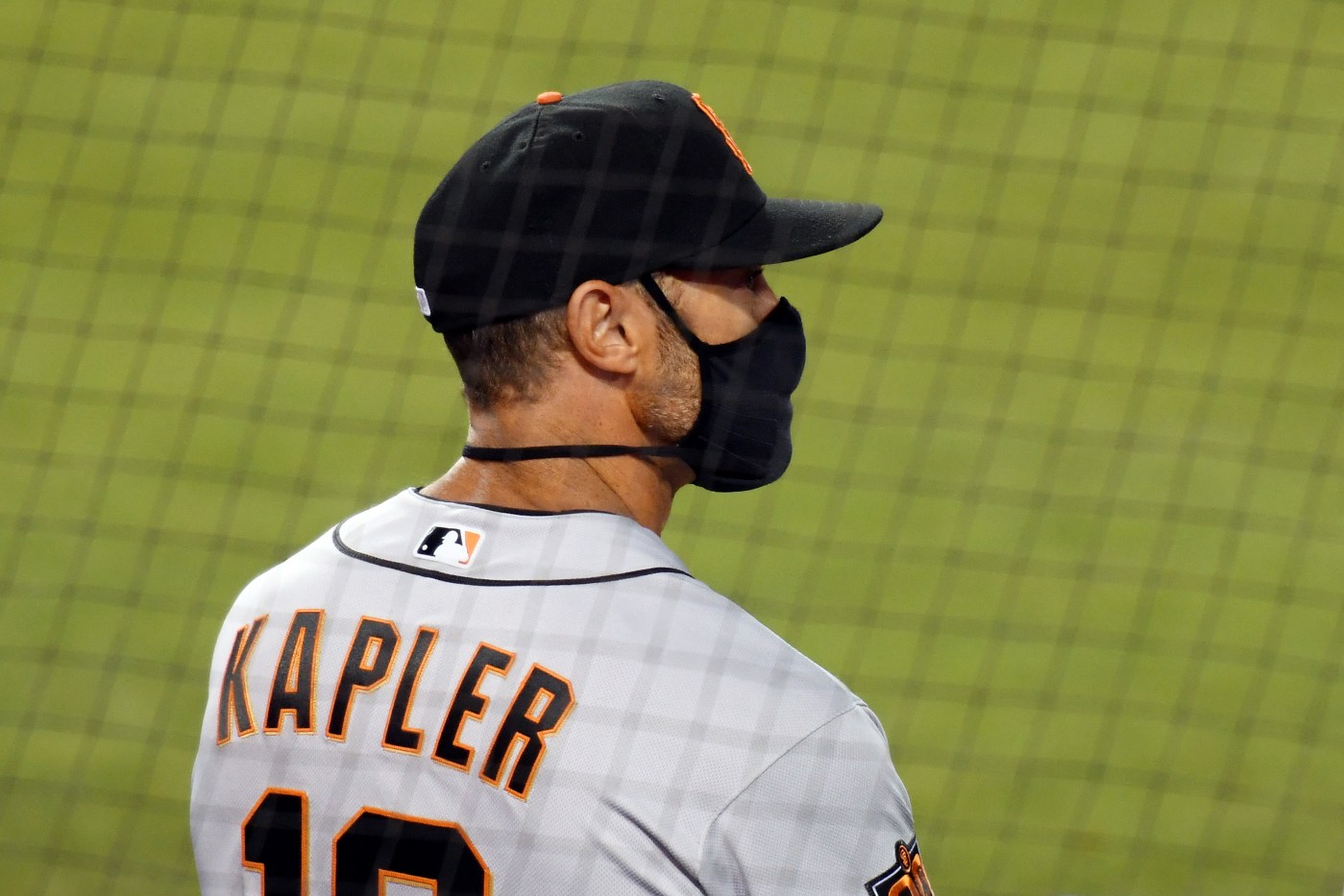 During Farhan Zaidi’s first spring as the Giants’ president of baseball operations, it seemed as if the home clubhouse staff at Scottsdale Stadium welcomed a newcomer every morning.

The Giants signed veterans Rene Rivera, Gerardo Parra, Yangervis Solarte and Cameron Maybin all within the same week, and each day, former manager Bruce Bochy was greeting another player with a solid major league track record who had mixed emotions about joining the club.

All of the players were happy to have an opportunity to compete for a job with the Giants, but none were thrilled that they had to sign a minor league contract to do so.

“Hopefully our Players Union, we can put our heads together and figure out something so we won’t continue to have to go through things like this,” Maybin said in February, 2019. “I’ve got a lot of buddies still unsigned. Quality guys.”

Two years later, not much has changed.

With about five weeks remaining until the expected start of spring training, it appears more than 80% of free agents are unsigned. Owners will cite financial losses from the coronavirus pandemic as a reason spending is low, but the game’s elite players aren’t expected to struggle to find homes.

‘None at all’: Politics not a factor in Giants’ decision to trade Sam Coonrod

An example: The Chicago White Sox made Liam Hendriks one of the highest paid relievers in baseball Monday by giving the former A’s closer more than $50 million in guaranteed money.

For every high-profile free agent like Hendriks, who has a 1.79 ERA in his last 110 innings, there are 10-to-20 players like John Brebbia wondering if they’ll receive any major league offers or be left to consider minor league deals. Brebbia, who owns a career 3.14 ERA but had Tommy John surgery last June, signed a one-year, $800,000 contract with the Giants, but many of his peers won’t be as lucky.

Assuming spring training starts on time, we’re still a month away from seeing more widespread frustration from free agents who deserved major league contracts and reluctantly agreed to minor league deals. During the early days of spring training, a number of veterans will likely sift through identical minor league offers from teams and sign with whatever club gives them the best opportunity to break camp on a major league roster.

And once again, …read more

SAN JOSE — A local family has proposed the development of a big office building and hundreds of residences, including some affordable homes, at a choice site a short distance from the Berryessa BART station in San Jose. The property that is slated for development is at 1655 Berryessa Road and is roughly a 10-minute […]

When I was about 10 and planning to be a chess champion — even though I barely knew my fianchettos from my fingerfehlers — I crafted my own chess set out of papier-mache, the flour-and-water-and-newspaper kind, forming it into little amorphous clumps of varying sizes then sending them into battle on a board made of […]

By TOM KRISHER | The Associated Press DETROIT — Electric vehicle fires pose safety risks to first responders and guidelines from manufacturers about how to deal with them have been inadequate, according to U.S. investigators. There are also gaps in industry safety standards and research on high-voltage lithium-ion battery fires, especially in high-speed, severe crashes, […]