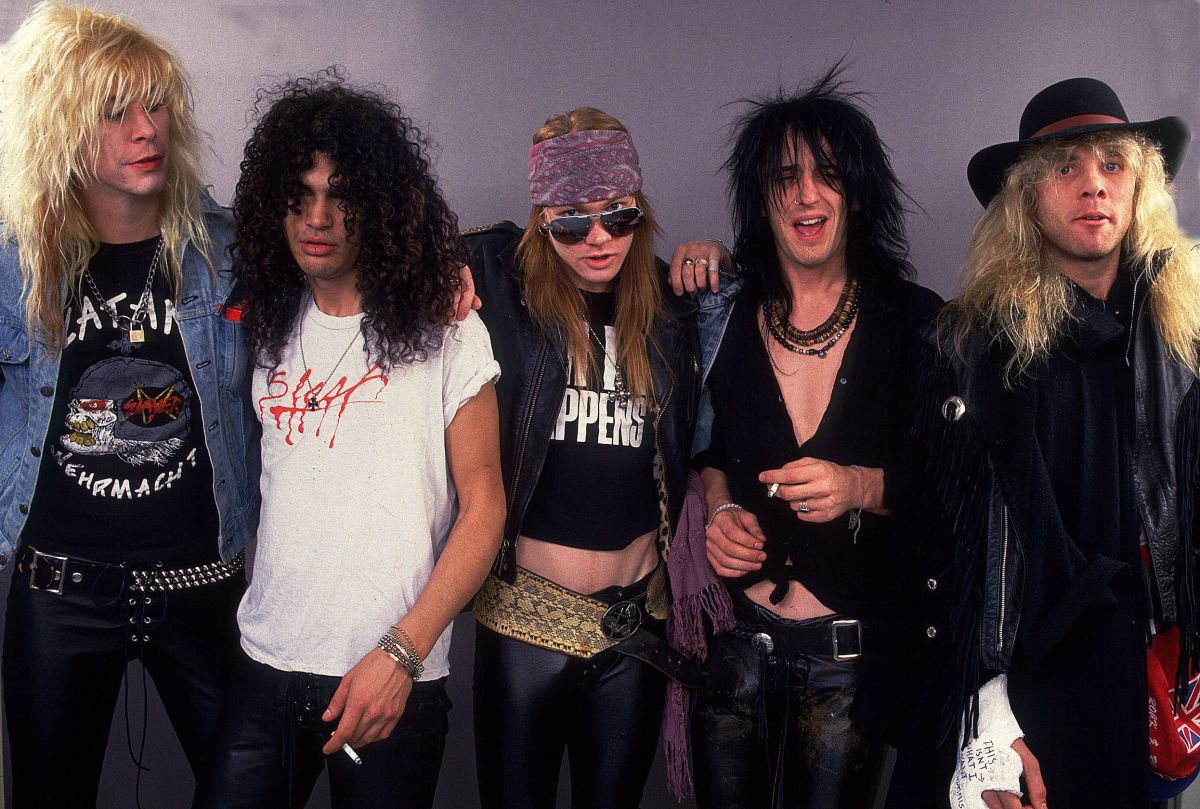 The Rolling Stones‘ “Sympathy for the Devil” is one of the most famous songs about the devil. During the 1990s, Guns N’ Roses put their own spin on the song. Subsequently, Slash said he never wants to hear the cover again.

In his 2009 book Slash, the guitarist discussed his band’s version of “Sympathy for the Devil.” “If you’ve ever wondered what the sound of a band breaking up sounds like, listen to Guns N’ Roses’ cover of ‘Sympathy for the Devil,’ which was recorded for the Interview with the Vampire soundtrack in the fall of 1994,” he wrote. “If there is one Guns track I’d like never to hear again, it is that one.”

“[Musician] Tom Zutaut arranged the whole thing and it was a great idea: it’s an amazing, classic song, the movie was going to be huge, theoretically, it would get us all in the same room working again, and it would give the public ‘product’ to tide them over,” Slash added.

RELATED: Marianne Faithfull Wanted All Royalties From a Song She Wrote With The Rolling Stones’ Mick Jagger and Keith Richards

“I’m amazed that Axl [Rose] even agreed to do it, because by then he had stopped talking to Tom Zutaut altogether,” Slash said. Rose claimed Zutaut tried to flirt with his wife, Evin Everly. Even though Slash wasn’t a fan of the cover, it still appeared in Interview with the Vampire.

RELATED: Why Mick Jagger Wrote the Rolling Stones’ ‘Sympathy for the Devil’

“Sympathy for the Devil” was not a single in the 1960s; however, remixes of the song hit No. 97 on the Billboard Hot 100 for one week in 2003. The original version of the song appeared on the album Beggars Banquet. The album reached No. 5 on the Billboard 200 and stayed on the chart for 32 weeks.

Here’s where you can donate to Club Q victims, their families and survivors

In the wake of the mass shooting at Colorado Springs gay nightclub Club Q that left five dead and at least 25 injured, community members have stepped up to provide funds to victims and their families. Here are a few ways to help donate, keeping in mind that sometimes scam fundraisers pop up following mass […]

‘Little House on the Prairie’: Alison Arngrim Thought This Co-Star Was ‘Cute’