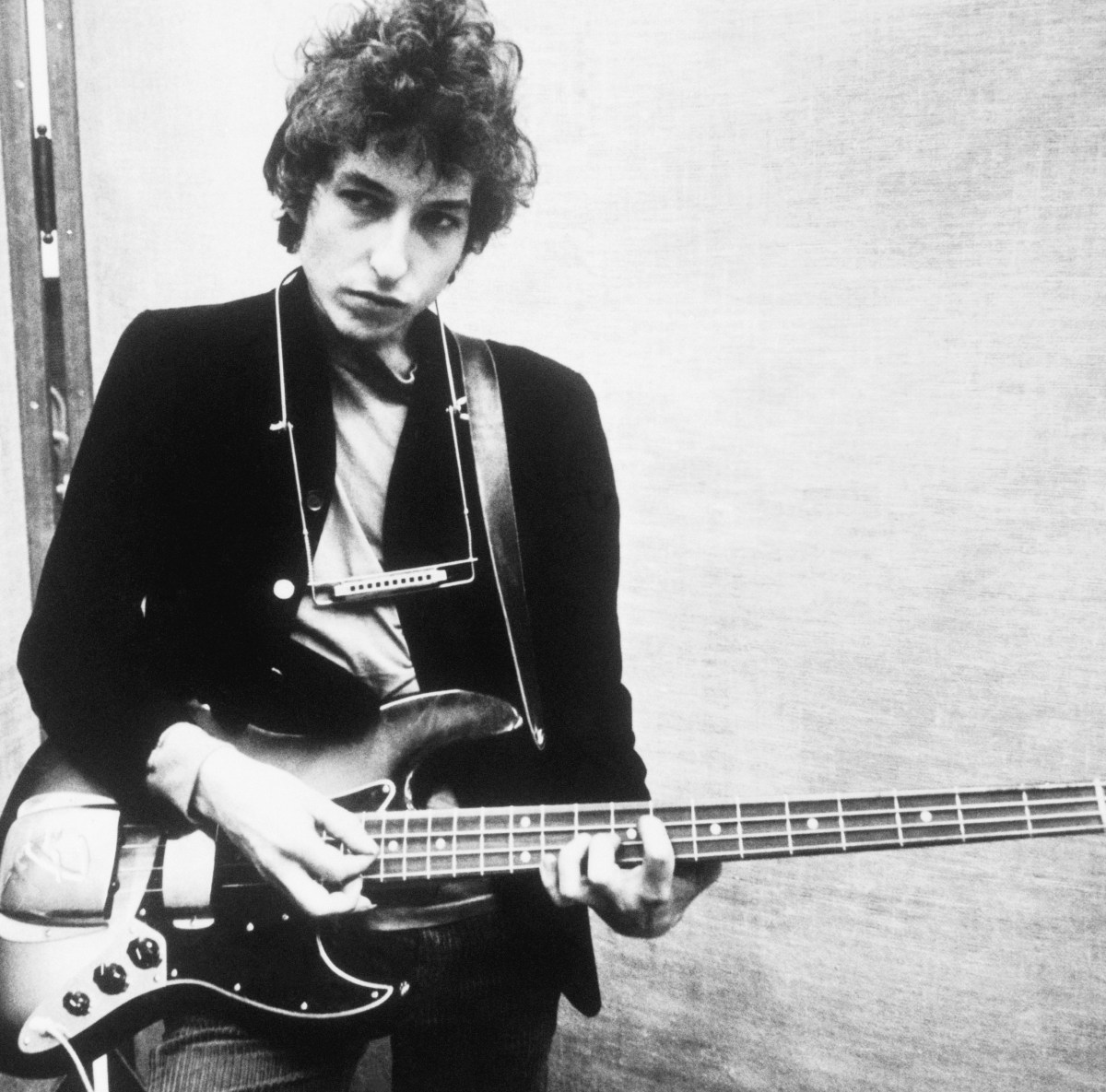 In a 2022 interview with The Red Bulletin, McLean discussed some of the songs that made him fall in love with music. He named Bing Crosby’s “White Christmas,” Elvis Presley’s “Heartbreak Hotel,” The Beatles’ “I Feel Fine,” and Dylan’s “A Hard Rain’s a-Gonna Fall.”

McLean elaborated on his relationship with “A Hard Rain’s a-Gonna Fall.” “I went to see Bob Dylan at a Hootenanny at Carnegie Hall in 1962,” he said. “It was the first time he’d ever been on stage in any magnitude.

“He starts playing his Gibson guitar and sings ‘A Hard Rain’s A-Gonna Fall,’” he added. “It blew my mind. It was a whole new way of harnessing language to music.

“It got me thinking in a different way about music and the message I wanted to get across,” he added. “It wasn’t some simple folk song, it was something more apocalyptic and powerful.” McLean said “A Hard Rain’s a-Gonna Fall” was an influence on his own work. Notably, “American Pie” is similar to a Dylan song in that it’s a folk-rock song that features many allusions to art and history.

During a 2021 interview with The Times, McLean discussed modern songwriter. “I don’t think they have any brains,” he said. “The phone and the computer have prevented young people from concentrating, and you have to concentrate to write a song like ‘A Day in the Life’, ‘Good Vibrations,’ or ‘A Hard Rain’s a-Gonna Fall.’

“I’m a philosopher,” he added. “I like to think things through. I’m not saying I’m anything special, but myself, The Beatles, and Dylan had long periods of silence and contemplation when nobody cared about us very much.”

“A Hard Rain’s a-Gonna Fall” was never a single, so it did not chart on the Billboard Hot 100. The song appeared on the album The Freewheelin’ Bob Dylan.

The album reached No. 22 on the Billboard 200 and stayed on the chart for 32 weeks. While it was …read more

The three women shot to death outside a Beverly Crest home early Saturday came from out of state to attend a house party in the pricey neighborhood, officials said. The dead were identified as Iyana Hutton, 33, of Chicago; Nenah Davis, 29, of Boiling Brook, Illinois; and Destiny Sims, 26, of Buckeye, Arizona. Hutton was […]

San Jose Mayor Matt Mahan’s office announced this week that his public inauguration will be Feb. 1, when he will most likely spell out his vision for leading the Bay Area’s largest city. “The inauguration will be a celebration of all our city is, and all it can be,” Mahan wrote in an email blast […]