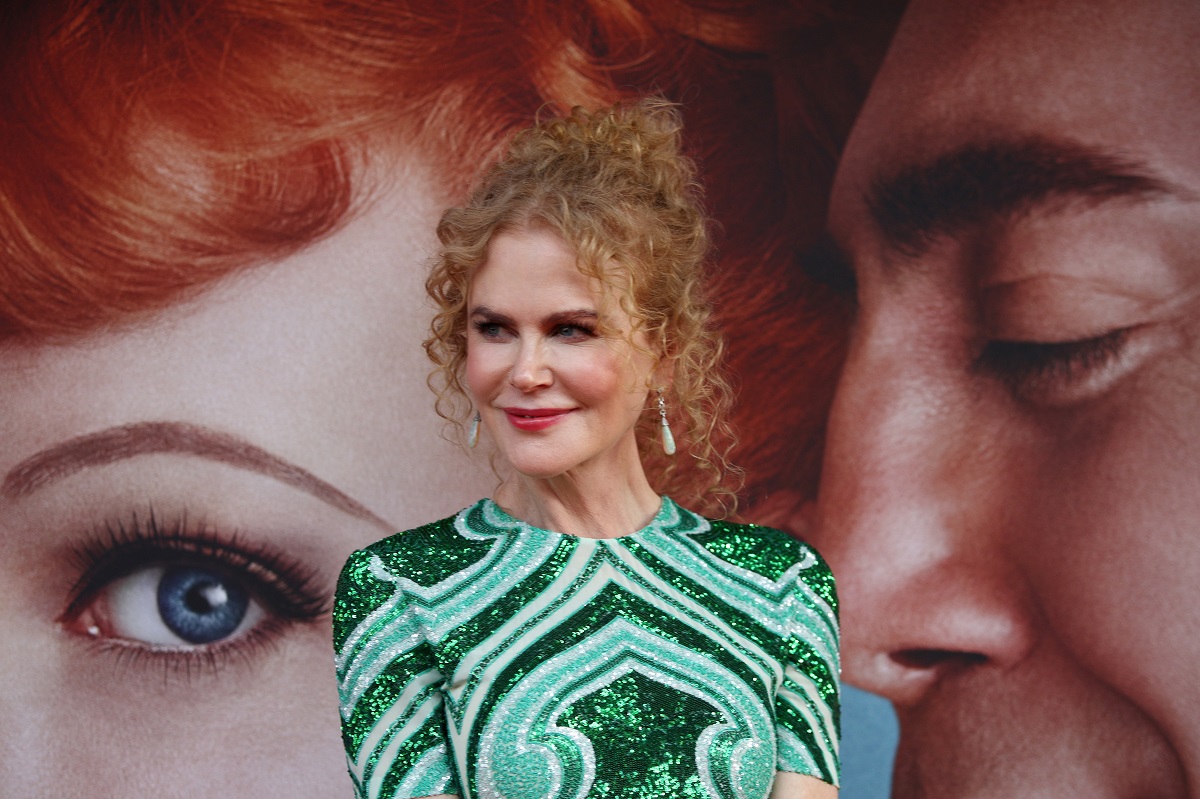 Many celebrities have spoken about the

Nicole Kidman is no stranger to sex scenes in films. The actor has gotten intimate a few times with her co-stars throughout her prestigious filmography. But there was one moment earlier in Kidman’s career where screenwriter Aaron Sorkin refused to write a sex scene for the star. And it was a movie Sorkin really wasn’t too fond of.

Many celebrities have spoken about the discomfort that comes with sex scenes. But there are other stars, like Nicole Kidman, who don’t mind indulging in that level of intimacy on-screen. In an interview with Harpers Bazaar, Kidman addressed how her films tend to go in very sexual places. But the actor asserted that these types of scenes usually serve an essential narrative purpose.

“I’m not willing to do it just willy-nilly,” Kidman said. “But if there’s a reason for it…I’ve always said that [sex] is a very important connection between human beings. Why would you not depict it on screen?”

But throughout her career, Kidman discovered that filmmakers might not always want to shoot sex scenes for the sake of the narrative. When a situation like that occurs, it could lead to an unpleasant experience for all involved.

Aaron Sorkin is one of Hollywood’s most prolific screenwriters. But he didn’t always have the pull over the film industry he has today. In a film that he wrote back in his younger years, director Harold Becker wanted Sorkin to write a graphic sex scene. Sorkin obliged the director.

“Early on in my career, I wrote a movie that I’m not very proud of at all, it just turned into a mess,” Sorkin once confided to USA Today. “Alec Baldwin and Nicole Kidman were in it. The director, very close to the start of photography, decided that we were missing a sex scene between Alec and Nicole.”

But the scene Sorkin wrote wasn’t up to the filmmaker’s standards.

“I went back to the hotel and wrote like four pages of banter that ended with them falling into bed and we cut to the next day,” Sorkin continued. “Harold Becker said, ‘No, no, no, you have to write the scene.’”

Sorkin wasn’t sure what Becker wanted.

“I hadn’t written that much at the time, I’d only written A Few Good Men. And I said, ‘Boy, exactly what do you mean?’ And he said, ‘Look, it’s easy, just go back to your hotel and write what you’d like to see Nicole Kidman do,’” Sorkin recalled.

The Social Network writer was shocked by the request.

Sorkin soon stepped away from the scene. But Becker followed through with the take with Kidman and Baldwin, anyway.

“It got done. It’s a terrible scene,” Sorkin said.

DJ Pauly D | Tom Briglia/Getty Images DJ Pauly D tour dates for January and February 2022  Since the early days of Jersey Shore, DelVecchio has been passionate about being a DJ. The 41-year-old reality star remains one of the most popular night club DJs, especially among Jersey Shore fans.  So far, DelVecchio has already had a few […]

Cobra Kai Season 4 faced Daniel LaRusso (Ralph Macchio) with another opponent from his past. The whole series is about his adult rivalry with childhood bully Johnny Lawrence (William Zabka). That’s exacerbated when John Kreese (Martin Kove) returns into the picture. Now he’s even got to face Terry Silver (Thomas Ian Griffith) again and some […]

The daily lineups have been announced for the 2022 BotteRock Napa Valley, which runs May 27-29 at the Napa Valley Expo in downtown Napa. As far as the headliners go, Bay Area favorites Metallica tops the bill on Day One and alt-rockers Twenty One Pilots take the stage on Day Two, while pop star Pink […]