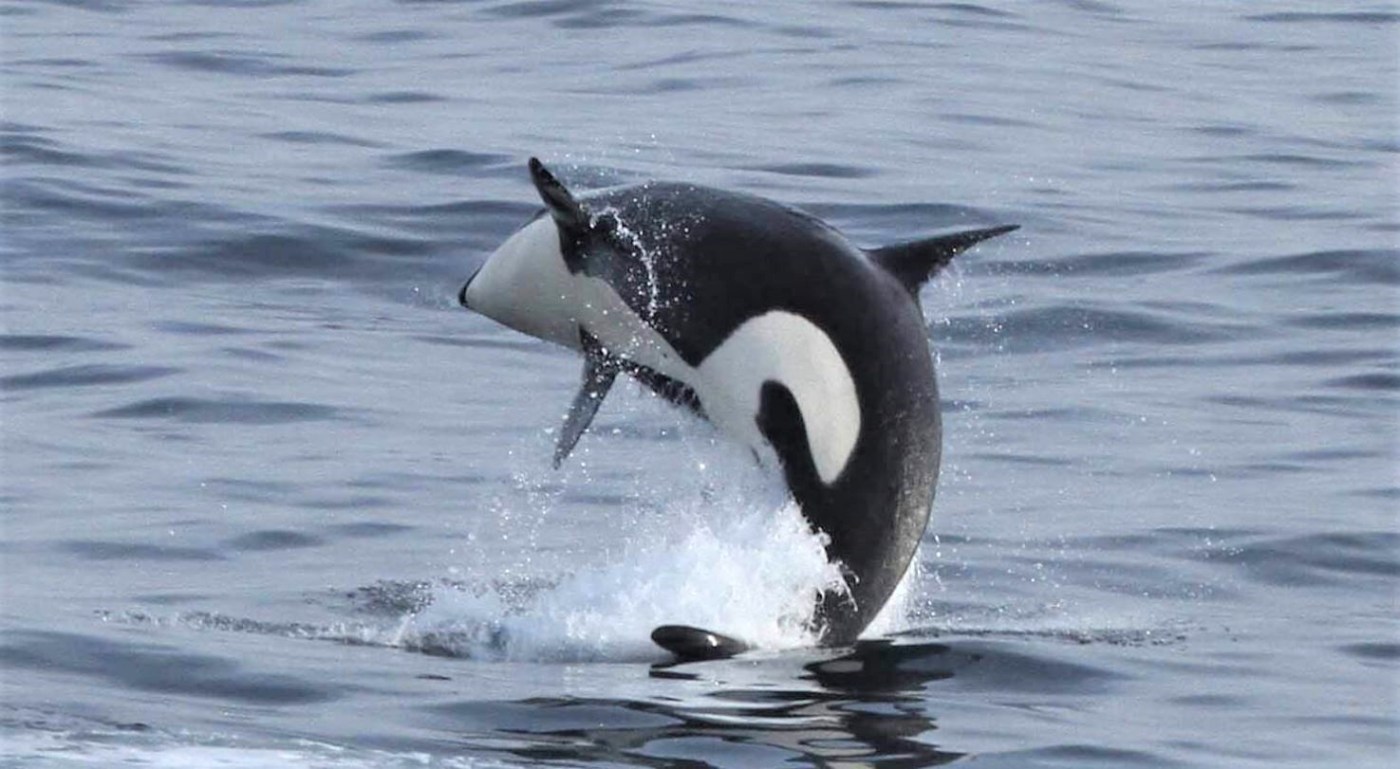 MONTEREY – An academic split has emerged over whether or not groups of killer whales who frequent Monterey Bay are a newly identified community or whether they belong to an existing branch of the population.

The Monterey-based California Killer Whale Project and a half-dozen other marine science nonprofit groups issued a joint statement on Friday disputing an Oct. 4 article that ran in Hakai Magazine, a publication of the Hakai Institute, which is affiliated with the University of British Columbia.

The hullabaloo is over the original headline of the article purporting a “new kind of killer whale.” The headline has since been restated as “Unlocking the Mysteries of the Outer Coast Killer Whales.” But according to the joint statement, the idea of a new kind of killer whale continues to be published in other news outlets internationally.

The study’s lead author, Josh McInnes with the University of British Columbia in an interview with the Monterey Herald Tuesday, said he was also upset over the headline, which did not at all reflect the essence of his and his colleagues’ research.

Nancy Black, the director of research for the California Killer Whale Project, and Alisa Schulman-Janiger, the Monterey group’s lead research biologist, joined other researchers to point out that the research the article cites as new has already been observed going back three decades.

“(McInnes) misrepresented the data to overinflate information that had not been known before,” Black said. “We know these whales well; I’ve studied them for 30 years. He took credit himself for things other people have done.”

McInnes responded to the statement by saying earlier research was indeed cited in the study, but that it either hadn’t been updated in a long time or had not been published.

“If you don’t publish, then that’s a problem,” he said.

Other organizations joining Black in condemning the article include Bay Cetology, the Center for Whale Research, Ocean Wise, the North Gulf Oceanic Society, the Orca Network and Wild Orca.

All the research in prior studies and in the McInnes paper revolves around a subset of killer whales that feed predominantly in outer coastal areas seaward of the Continental Shelf, including the Monterey Canyon. They feed on such prey as gray whale calves and elephant seals.

Then there is an inner coastal group that feeds mostly on near-shore marine mammals like seals. But they both belong to the same transient group called Bigg’s killer whales. Resident and transient orcas can be seen in relative close proximity but they will never engage in social interactions.

There are three key subspecies of killer whales — the Bigg’s whales, resident whales and offshore whales that feed mostly on sharks. The latter can be found anywhere from 70 to 200 miles off the coast and still have many unlocked mysteries, Black said.

As the name implies, resident whales hunt for salmon in Pacific Northwest inlets. However, Black notes that chinook salmon are in short supply so a number of resident whales are broadening their geography to survive.

‘Chesapeake Shores’: Will Fans Ever Get to See That Rumored Spinoff Movie?

While fans wait for news about Chesapeake Shores Season 6, some might be wondering about another project involving the O’Brien family. In 2019, Hallmark Channel announced it was planning a Chesapeake Shores spinoff movie. But the movie has yet to materialize. Recently, one of the show’s executive producers shed some light on what was going […]

OAKLAND — Four Berkeley vehicle theft suspects were hospitalized and three guns recovered after the stolen vehicle they were in crashed into an AC Transit bus in West Oakland Friday afternoon, authorities said. California Highway Patrol officers had started pursuing the vehicle in Contra Costa County, but called off the pursuit minutes before the crash […]