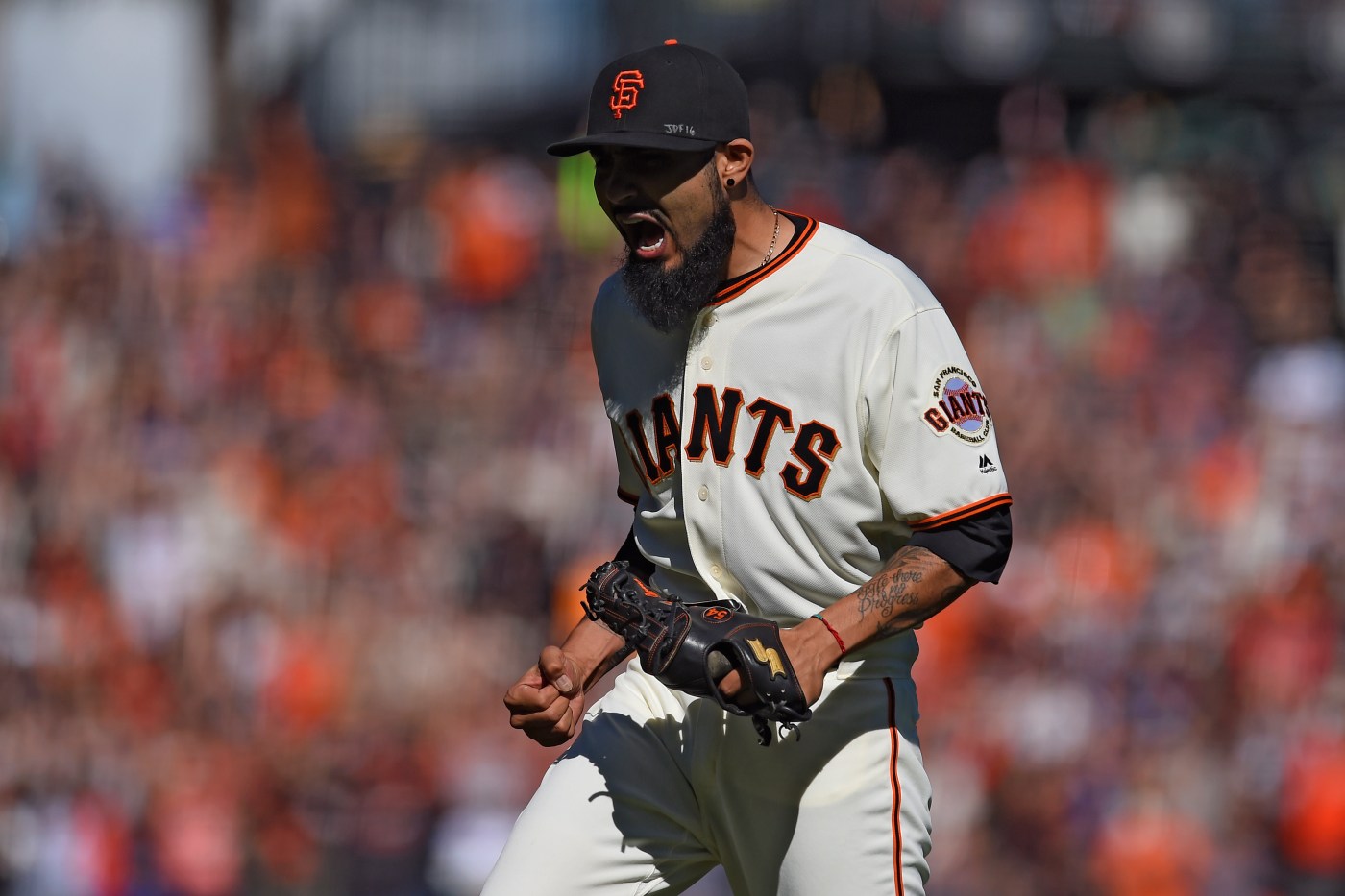 Sergio Romo garnered interest from a couple teams. At age 37, the side-slinging reliever has reinvented himself as a nice complementary piece for a contending bullpen.

But Romo had his eye on the A’s. So when they called with a one-year, $2.5 million offer, the decision was a no-brainer. Why?

“The opportunity to win now wasn’t necessarily with every organization that called me,” Romo said in a Zoom call with reporters on Saturday. “That’s why I was asking about the A’s. This organization has a chance to win.”

The A’s have some “underdog” in them, Romo said. A “Gritty, grind-y, dirty, let’s go get that dub anyway we can” ethos that drew the veteran reliever in. In simpler terms: despite projections that have the A’s finishing third behind the Houston Astros and Los Angeles Angels in the American League West, Romo saw the talent and pitching need in Oakland and figured he’d be best suited there. He saw the forest from the trees.

Plus, Romo lives nearby in San Francisco — a place he settled during his nine-year tenure with the Giants. His wife, Melinda, is 35 weeks pregnant with the couple’s fifth child. A homecoming made sense for a few reasons.

“This team wants to win and expects to win,” Romo said. “I wanted to be part of something like that. The style of play, (Bob) Melvin pulling the strings, telling us who, what, when, where and why. I wanted to be part of that. I feel I could thrive under his management and being under Emo (Scott Emerson) the pitching coach. They already have an idea of who I am and how to utilize me. They haven’t decided which way, but they have ideas and they sound fun.”

Romo’s seen a few roles in his 13-year MLB career. At his peak, he was closing World Series clinchers for the Giants. Younger A’s players know Romo as the guy who dared Triple Crown title holder Miguel Cabrera with a 89 mph fastball strike-three call right down the pike in a one-run, extra-inning game to seal San Francisco’s World Series sweep of the Detroit Tigers in 2012.

Romo hasn’t withered into post glory by any means. Instead, he took lessons he learned from left-handed sidearmer Javier Lopez and, through the years, remastered his sweeping slider to stay effective. In year 13 with the Minnesota Twins, Romo collected 23 strikeouts with 7 walks in 20 innings. He’s still missing barrels, generating weak contact and maintaining a 26.4% strikeout rate in 2020 — he’s averaging 27% in the Statcast era (since 2016).

Part of his continued success — against both right and left-handed hitters — has been by his ability to manipulate his slider and use it on both sides of the plate.

“I throw multiple variations of it,” Romo said. “You can sit slider, but at this point in my career, it’s choosing which one. I think being able to throw it on both sides of the plate and utilize my sinker as well as I can has helped me …read more

Might treatment for COVID-19 be found in drugs as simple as pseudoephedrine and arthritis medication? Flaxseed and turmeric extract? Fish oil, ibuprofen, nasal spray, Vitamin D? Hopes are high that therapeutics might be hiding in plain sight in the medicine cabinet, but evidence remains sparse as research continues. One year into the pandemic, the U.S. […]

Giants preparing to welcome fans to Scottsdale Stadium, ‘It’s going to be a huge difference’

SCOTTSDALE, Ariz. — With no fans at the ballpark and no team personnel stationed along the side of the playing field to collect foul balls due to COVID-19 protocols, Giants left fielder Alex Dickerson logged a lot of extra steps during the 2020 season. He also made a lot more maximum-effort throws. Whenever a foul […]

By Marina Villenueve | Associated Press ALBANY, N.Y. — A former member of Gov. Andrew Cuomo’s administration who previously accused him of sexual harassment offered new details Wednesday, saying he once kissed her on the lips without consent after a private meeting. Lindsey Boylan said that during her more than three years working as an […]