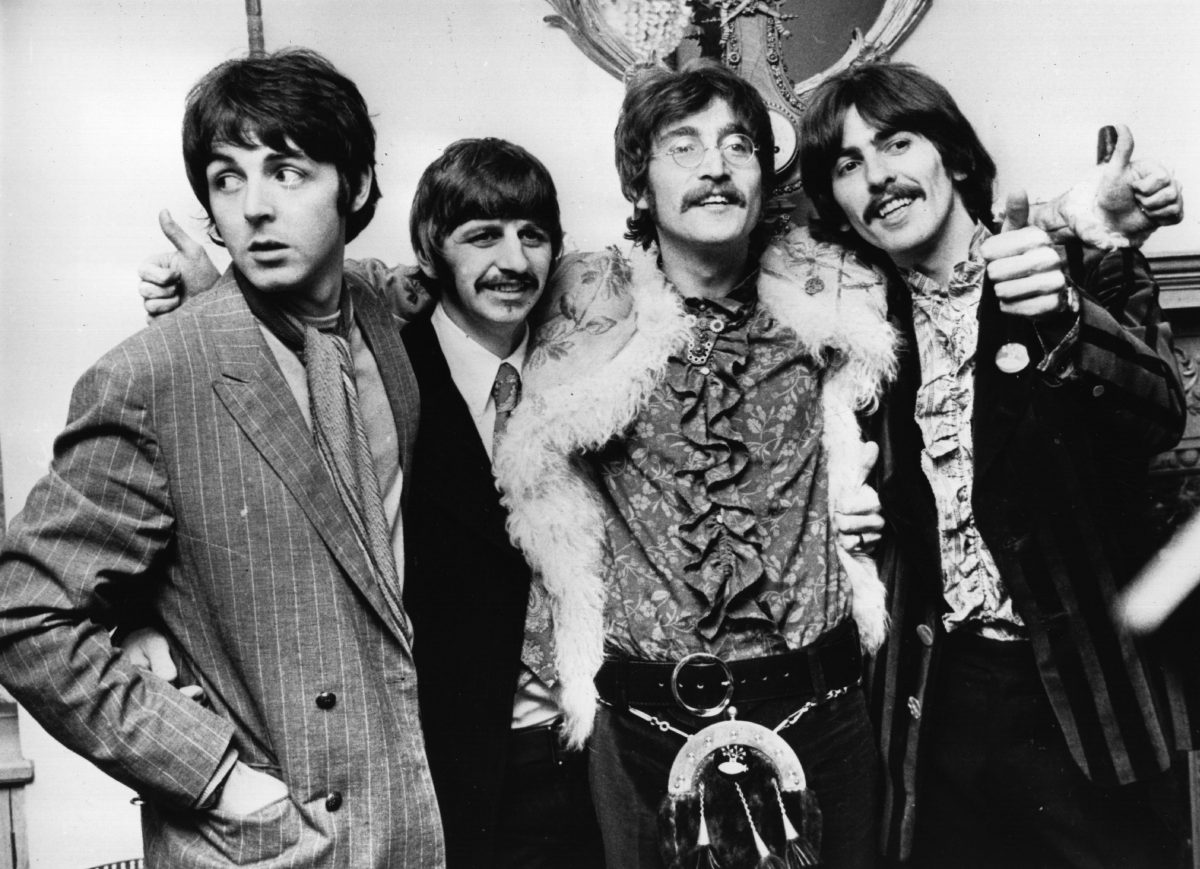 Paul Simon was asked if he thought The Beatles‘ classic song “Let It Be” sounded like one of Simon & Garfunkel’s biggest hits. Subsequently, Simon said something about “Let It Be” was “weird.” In addition, Simon discussed the track’s connection to Aretha Franklin.

During a 1970 interview with Rolling Stone, Simon said he didn’t want any of his albums to have too many uptempo songs. He wanted his albums to be balanced. “So, working in the studio, I would think that when I write I have to do a ballad,” he said.

This led to one of Simon & Garfunkel’s most famous songs. “Then I wrote ‘Bridge Over Troubled Water‘ and that took care of the ballad situation,” he recalled. “I’d say ‘Now I have a good ballad, it would be nice to have something else.”

RELATED: Paul McCartney Felt Writing The Beatles’ ‘Please Please Me’ Was the Same as Writing ‘The Long and Winding Road’

Subsequently, Simon was asked if he heard a similarity between “Bridge Over Troubled Water” and “Let It Be.” “That was interesting to me that we both wrote these songs that were very similar,” he opined. “The first time I heard ‘Let It Be,’ I couldn’t believe that he did that. They are very similar songs, certainly in instrumentation, sort of in their general musical feel, and lyrically. They’re sort of both hopeful songs and resting peaceful songs.”

Simon discussed how Paul sent “Let It Be” to Aretha Franklin, who recorded her version of the song. “He must’ve written it about the same time that I wrote mine and he gave it to Aretha Franklin which is funny because when I first wrote ‘Bridge,’ I said ‘Boy, I bet Aretha could do a good job on this song,’” Simon recalled. “It’s one of those weird things and it happened simultaneously.”

RELATED: Justin Bieber Compared The Beatles’ ‘Let It Be’ to 1 of His Biggest Hits

“Let It Be” was a hit for The Beatles, but it wasn’t as popular as “Bridge Over Troubled Water.” The tune topped the Billboard Hot 100 for two weeks, lasting on the chart for 14 weeks. The track appeared on the album Let It Be. The album was No. 1 on the Billboard …read more

Draymond Green and the Warriors show how defense fuels their dynasty

OAKLAND — In a surprising end to the criminal case over the 1981 rape and stabbing death of a 16-year-old honor student, the suspect has pleaded no contest to a single rape charge in exchange for an eight-year prison term. Jewel Collins, 60, once faced the possibility of death or life without parole in the […]

Lamar Jackson was shocked, to say the least. It had been over a month since the 2022 NFL draft, during which the 2019 NFL Most Valuable Player watched the Ravens trade top wide receiver Marquise “Hollywood” Brown to Arizona and show up just minutes later at the Cardinals’ draft party. The two had entered the […]