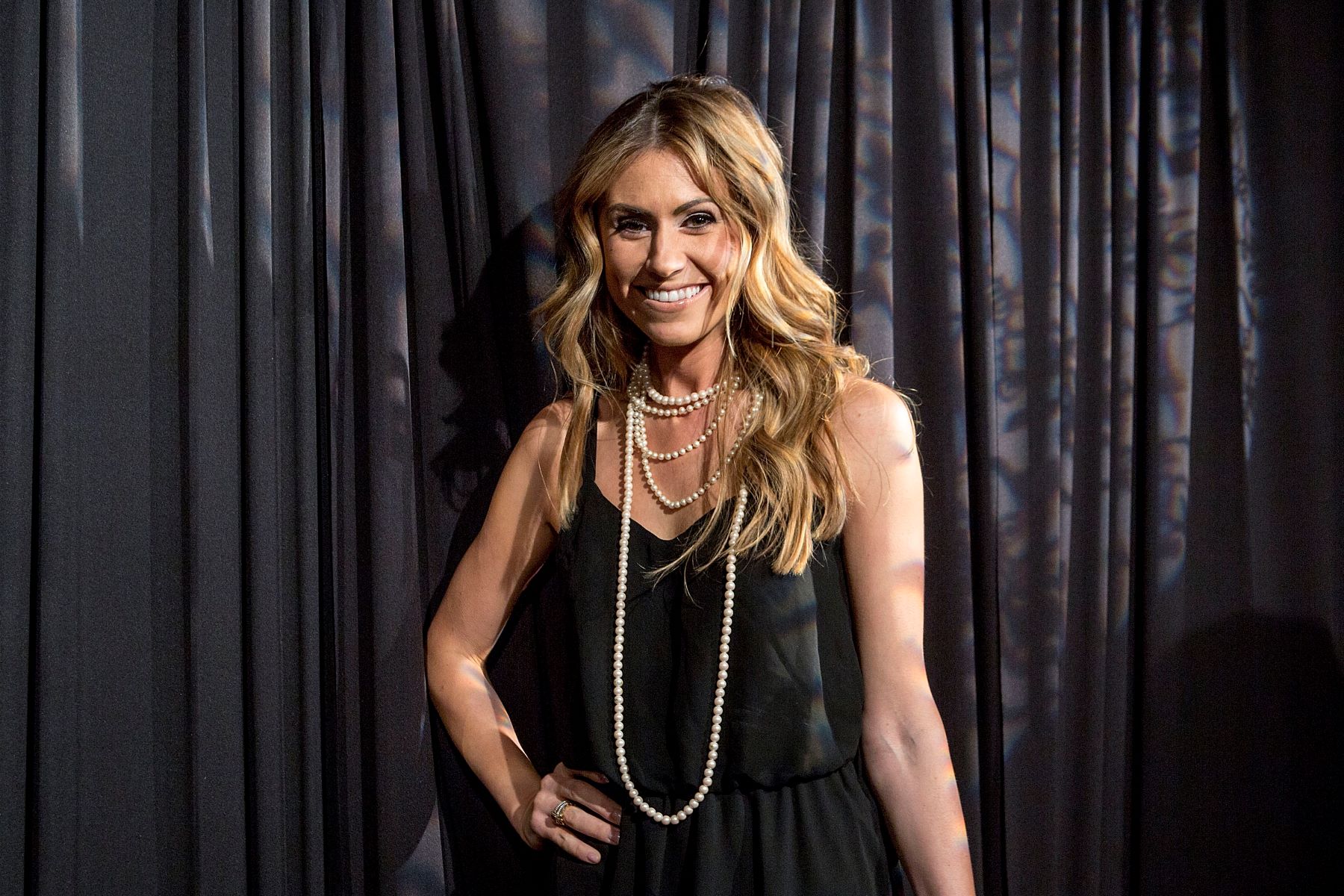 Viewers first met Lindzi Cox in early 2012, when Season 16 of

The Bachelor first hit TV screens in 2002 and has been going strong ever since. Widely considered one of the most influential reality shows of all time, The Bachelor has launched many a personality to social media and pop culture prominence. A few of these personalities seem to relish being in the spotlight and continue to court brand deals and TV appearances, while others return to low-key lives after their stint in Bachelor Nation. Lindzi Cox is the latter, a former contestant who found both love and purpose in the years after her stint on The Bachelor.

When did Lindzi Cox appear on ‘The Bachelor’?

Viewers first met Lindzi Cox in early 2012, when Season 16 of The Bachelor debuted on TV. Cox was one of many contestants vying for the hand of Ben Flajnik. Throughout the season, Cox, who has a background in business development, became a fan favorite. Many viewers were cheering for Cox to find love, but in the end, Flajnik selected Courtney Robertson as the final bachelorette, proposing marriage to her in a stunning season finale.

After getting sent home from The Bachelor, Cox decided to give reality TV another go, appearing on the third season of Bachelor Pad. She stuck it out on the spinoff show for some time, ultimately getting eliminated in the sixth episode. For Cox, reality television was a learning experience – and in the decade since her time with Bachelor Nation, she has talked openly about her takeaways from appearing on both shows.

What did Cox say about her time on ‘The Bachelor’?

In March 2012, after getting sent home from The Bachelor, Lindzi Cox opened up about her time on the series. Digital Spy reported that Cox wasn’t bitter about Flajnik selecting Robertson, noting, “I think that hindsight is a beautiful thing. I really am happy with how things ended for me. In the moment I felt that way about Ben, but he made his decision and I respect that.”

She also opened up about what she learned about herself, revealing, “I learned that men like naked girls and skinny dipping! No, I think the thing I learned the most about this is before, dating people, if things were going well I just left it at that and I wasn’t a good communicator.” Cox admitted that her communication skills improved thanks to The Bachelor, saying, “It made me realize that my previous relationships in my past hadn’t worked out because there is a lot of communication that goes into a healthy relationship so I think I learned how to let my guard down more and be more open with people that I’m dating.” The reality star also opened up to People …read more

By Kristen Rogers and Ashley Strickland | CNN Tonight’s sturgeon supermoon could have you dancing in the moonlight — the type that only happens three to four times per year. Named by the Native American Algonquin tribe after sturgeon fish that were more easily caught in the Great Lakes and other bodies of water during […]

Proponents of a new plan to rehabilitate San Francisco Bay say they hope to make significant gains in the coming years because of millions of dollars in new federal funds. The estuary, the largest on the west coast of North America, covers 60,000 square miles from the foot of the Sierra Nevada to the Golden […]

‘The Challenge USA’: Cashay Proudfoot Said She Thought She Would Marry Cinco Holland

Reality TV personality Cashay Proudfoot previously dated Love Island co-star Melvin “Cinco” Holland Jr. before they competed on The Challenge: USA together. During a recent interview, Cashay opened up about the breakup affecting her on the show, admitting she thought she would marry him. Cashay Proudfoot thought she would marry Cinco Holland Jr. In the summer of 2021, Cashay […]