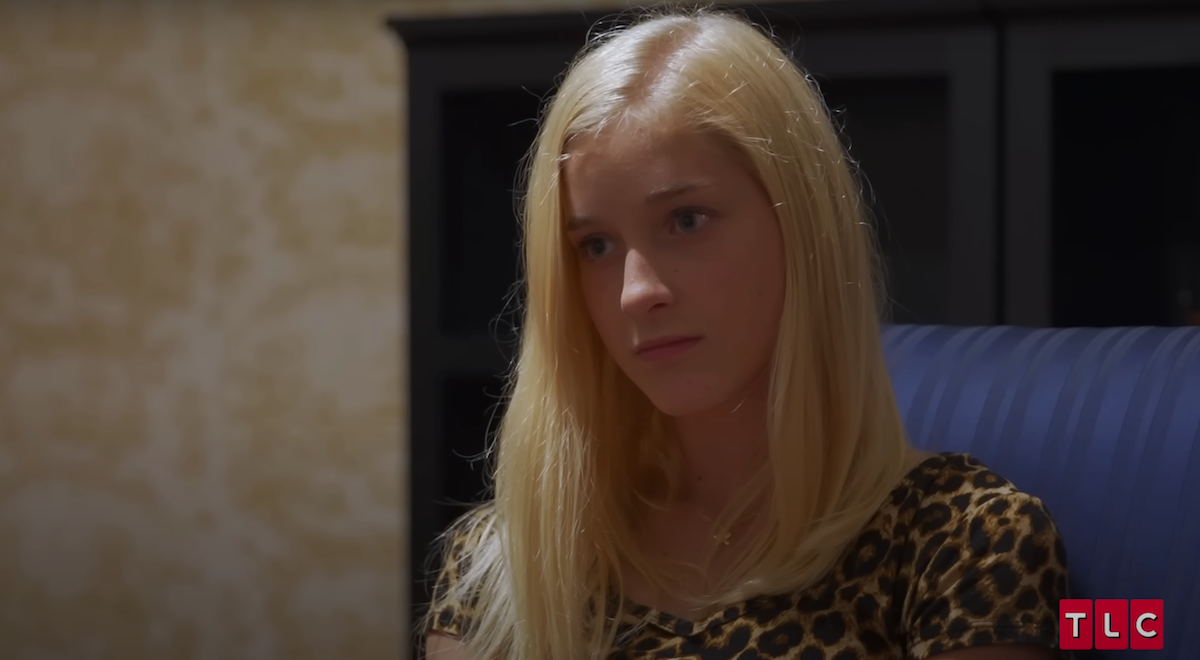 Welcome to Plathville stars Kim and Barry Plath have decided to separate.
Kim has asked Barry to move out of the family home, but their daughter Amber thinks Kim should be the one to leave.
Kim has said that she’s reconsidered some of her parenting strategies as her kids have gotten older.

Did the Warriors’ fourth title and Steph Curry’s Finals MVP silence doubters? Well, not all of them.

One day after the Golden State Warriors won their fourth NBA title in eight years and Steph Curry was named NBA Finals MVP, you would think all of the talking heads in the media who had cast some pretty heavy doubts on them would have to flip their scripts. But a look at the different […]

Jimin ‘Made’ the Song ‘Friends’ for BTS ‘From Scratch’

Jimin of BTS | Rich Fury/Getty Images for iHeartMedia Jimin made ‘Friends’ for BTS’ album ‘from scratch’ The song “Friends” was released on BTS’ album BTS released their album Map of the Soul: 7 in 2020. On the album, Jimin co-wrote and co-produced the song “Friends.” The song is a sub-unit track performed by Jimin […]