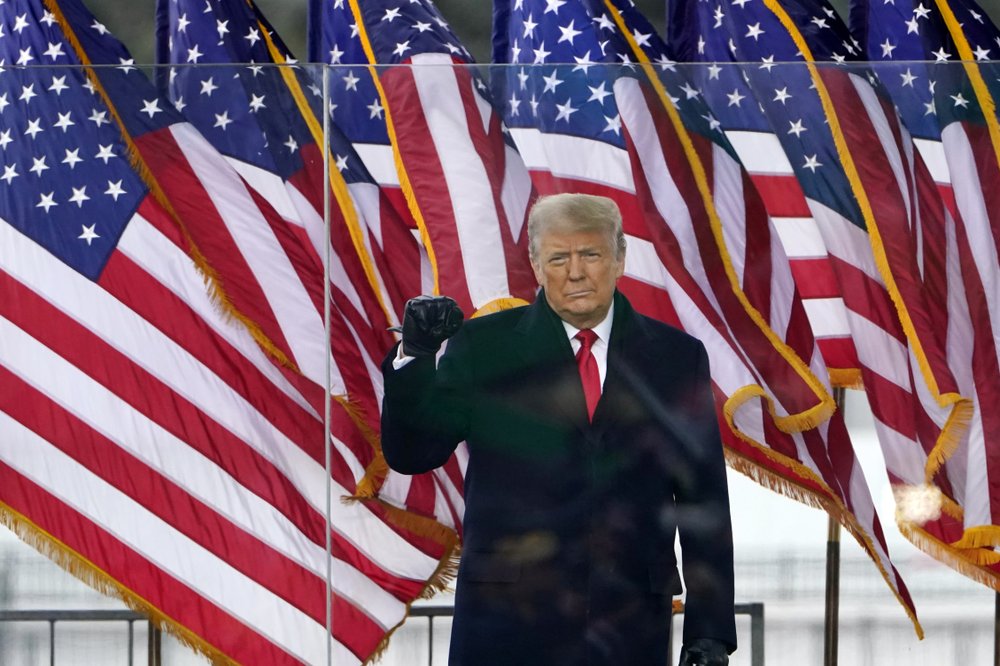 The U.S. House prepared to vote on a history-making second impeachment of Donald Trump as lawmakers seethed over his role inciting last week’s mob attack on the Capitol and the president’s once-firm control over the Republican party began to break down.

Trump’s impeachment appeared inevitable in a vote Democrats anticipated would come Wednesday, with the resolution’s sponsors claiming broad support from Democrats and public backing from several Republicans, including Liz Cheney, the No. 3 House GOP leader and daughter of former Vice President Dick Cheney.

The House is set to begin debate shortly after 9 a.m., with the vote on the impeachment resolution expected by mid-to-late afternoon, according to House Rules Chairman Jim McGovern. Under rules in place because of the coronavirus pandemic, members will vote in staggered groups on the House floor, and some by proxy, concluding before 5 p.m.

House Majority Leader Steny Hoyer said late Tuesday that the impeachment article would be quickly sent to the Senate, which would then hold a trial, instead of holding it back until after the start of President-elect Joe Biden’s tenure.

“The timing was thrust upon us by the actions of the president of the United States. The fact that he is leaving should not divert us from holding accountable behavior which many of us believe is treasonous behavior and criminal behavior,” Hoyer said on MSNBC.

The timing could complicate Biden’s efforts to get cabinet officials approved by the Senate since lawmakers would be occupied by an impeachment trial.

But Senate Minority Leader Chuck Schumer has raised the possibility of invoking a 2004 emergency session law to convene a trial this week, although such a move would require the consent of Majority Leader Mitch McConnell.

Pence rules out invoking the 25th Amendment on Trump

GOP Rep. Cheney says she will vote to impeach Trump

Regardless of whether he is convicted in the Senate, a second impeachment would further stain a presidency that has culminated in a frightening assault on the storied center of the American democracy. It also opened fissures in the Republican Party that portends a power struggle over its future.

The New York Times reported that McConnell has told associates he is privately pleased with the impeachment, calculating that it will make it easier to purge the party of Trump’s influence.

Numerous Republicans, however, argued that impeaching Trump would only worsen divisions in the country.

Representative Nancy Mace of South Carolina, who was elected in November, said impeachment “throws gasoline on the fire.”

CELEBRITIES BORN ON THIS DAY: Jason Segel, 41; Jesse L. Martin, 52; Mark Messier, 60; Kevin Costner, 66. Kevin Costner (AP Photo/Relativity Media, Julian Torres)  Happy Birthday: Stabilize your life. Evaluate what you have, what you need and what you can discard. It’s time to think about what’s important to you and streamline your life […]

The Latest: Israeli PM gets second dose of COVID-19 shot

By The Associated Press JERUSALEM — Israeli Prime Minister Benjamin Netanyahu on Saturday received the second dose of the coronavirus vaccine after becoming the first Israeli to be inoculated last month. Israel is in the midst of a third nationwide lockdown after seeing a surge in cases despite unleashing one of the world’s fastest vaccination […]