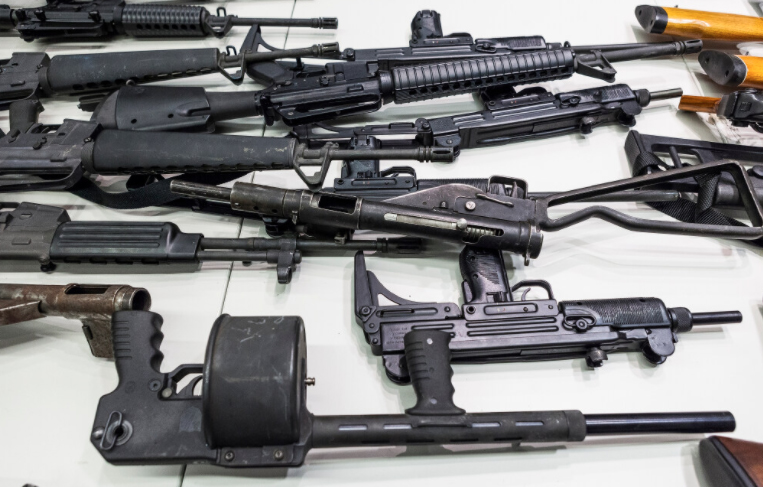 The event is scheduled to be streamed starting at 10 a.m. Thursday.

U.S. District Judge Roger Benitez of San Diego ruled on Friday that the state’s definition of illegal military-style rifles unlawfully deprives law-abiding Californians of weapons commonly allowed in most other states and by the U.S. Supreme Court.

Bill would ban gun shows at California-owned properties, including fairgrounds

Opinion: Housing measure is delivering as promised for county

In a June 11 oped, San Jose Planning Commissioner Pierluigi Oliverio questioned the success of Measure A — the $950 million voter-approved bond measure that addresses the region’s homelessness and housing crisis — and the value of publicly funding programs that create new permanent housing options. The truth is that, since 2015, public funding has […]

Ask Amy: Their self-indulgent coffee run was the last straw

Dear Amy: I’m a married mother of three young adults and grandmother to three young children. Amy Dickinson  All of my life I have taken care of people. I raised my children for 10 years alone, while continuing to work full time. I have a very loving, supportive husband. We have a home, a cottage […]

RICHMOND — Three people were killed and five people were injured when gunmen opened fire at a house party in Richmond on Sunday night, according to police. The shooting was reported at about 10:55 p.m. at a home in the 2100 block of Dunn Avenue, west of 23rd Street in the northern portion of the […]