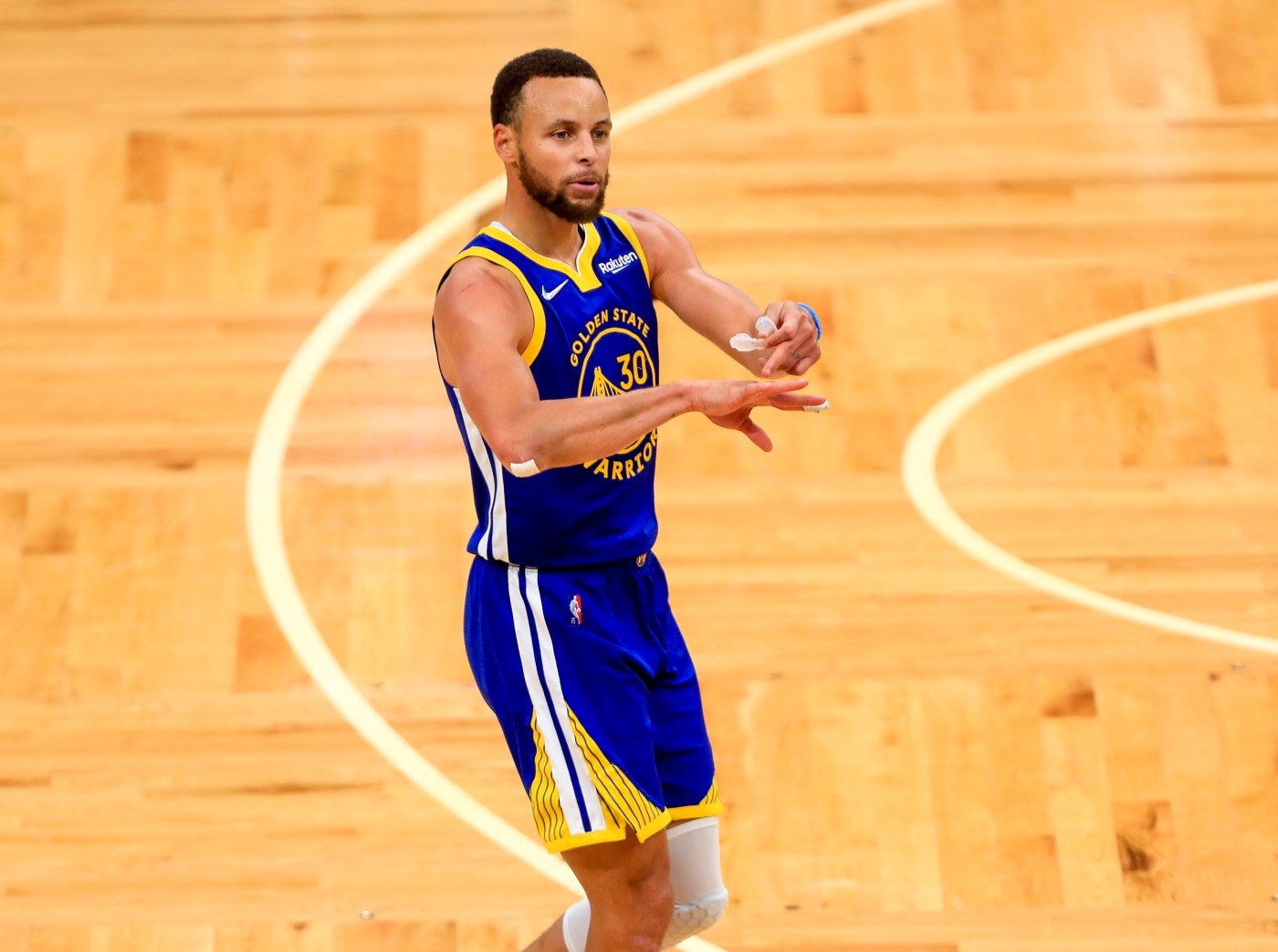 The initial emotion the Warriors’ stars had after winning their fourth NBA title in eight years was joy, so much so that they were overcome with tears.

But once that passed and the realization of what they had accomplished began to sink in?

It was time to bask in the glory — and remind those who doubted them just how wrong they were.

Yeah, the chance to call out their naysayers felt extra special to Stephen Curry, Andrew Wiggins, Klay Thompson and Draymond Green after the Warriors beat the Celtics 103-90 on Thursday night, winning the NBA Finals in six games and becoming just the second team to clinch an NBA Finals on Boston’s parquet floor.

Klay can’t wait to remind everyone of this Jaren Jackson Jr. tweet from March.

“This is a collective season and strength in numbers is alive and well,” Thompson said before then going off on Jackson. “I can’t wait, there is this one player on the Grizzlies who tweeted ‘strength in numbers’ after they beat us in the regular season and it pissed me off so much. I can’t wait to retweet that thing. Freaking bum. I had to watch that, like ‘this freaking guy.’

“OK, OK. Sorry. Bad memory just popped up. Going to mock us? Like, you ain’t ever been there before, bruh. We been there. We know what it takes. Hold that. Twitter fingers, can you believe it? I’ve got a memory like an elephant. I don’t forget. There were a lot of people kicking us down.”

Thompson wasn’t the only one with a bone to pick. Wiggins was considered a bust for a long stretch of his career with the Timberwolves, and even the trade that brought him to the Warriors came with a first-round pick attached — a sign that he wasn’t valued as highly as the guy he was traded for, D’Angelo Russell.

But in this series, he was arguably Golden State’s second-best player and Thompson said he “made my life so easy” and that the Warriors “cannot be here without them.” Proving the doubters wrong?

U.S. swimmer faints during world competition; coach dives in to rescue her

(CNN) — U.S. swimmer Anita Alvarez was rescued from the bottom of the pool by her coach after she fainted while competing at the FINA World Aquatic Championships in Budapest, Hungary, according to Reuters. Coach Andrea Fuentes jumped into the pool after she saw the 25-year-old artistic swimmer sink to the bottom at the end […]

Across the East Bay, you’ll find countless examples of Southern or hot fried chicken sandwiches. But few are focusing on Asian flavors. In Moraga, Chef Louis Kao is glazing his crispy chicken sammies in caramel fish sauce or garlic soy and topping them with things like pickled daikon. Kao opened Lou’s Chicken Shop at the […]

PITTSBURGH — Before Sunday’s series finale here at PNC Park, Giants pitching coach Andrew Bailey was looking for Alex Cobb. When he found him, Bailey paid him a compliment — “your hair looks great today” — and a reminder: “game’s at 1:35 today.” “Really?” Cobb responded. Making his first start since May 29, the somewhat […]