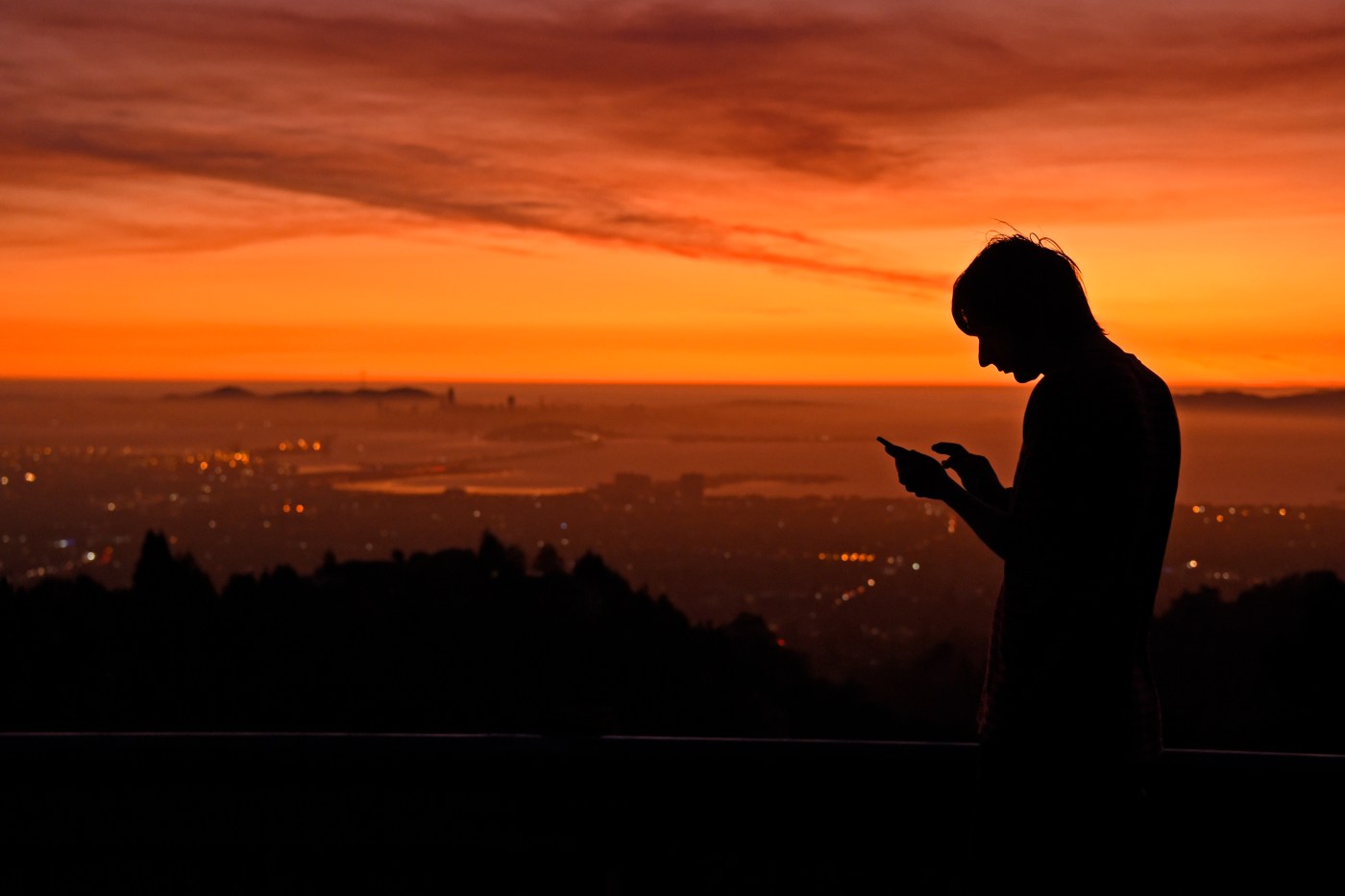 One hallmark of an advanced society is a reliable supply of electrical energy for residential, commercial and industrial consumers.

Uncertainty that power will be there when we need it it undermines social cohesion and economic progress – as demonstrated by the travails of poor nations with erratic energy supplies.

California got a small dose of that syndrome in mid-August when a record heat wave struck the state and utilities were ordered to impose rolling blackouts to protect the grid from melting down under heavy air conditioning demands.

Gov. Gavin Newsom quickly demanded that the three overseers of electrical service to most of the state – the Public Utilities Commission, the Energy Commission and the California Independent Service Operator – explain what went wrong.

“These blackouts, which occurred without prior warning or enough time for preparation, are unacceptable and unbefitting of the nation’s largest and most innovative state,” Newsom wrote. “This cannot stand. California residents and businesses deserve better from their government.”

Initially, there was some fingerpointing among the three entities. The blackouts had been ordered by the California Independent System Operator, which manages the grid and its president, Steve Berberich, said he had warned the Public Utilities Commission about the potential supply shortfall.

However, as political heat increased, the three agencies hung together and produced a joint report that admitted to lapses of supply planning and grid management and promised steps to avoid a repeat next summer.

“The existing resource planning processes are not designed to fully address an extreme heat storm like the one experienced in mid August,” their report said. “In transitioning to a reliable, clean and affordable resource mix, resource planning targets have not kept pace to lead to sufficient resources that can be relied upon to meet demand in the early evening hours. This makes balancing demand and supply more challenging.”

Although California’s grid had experienced greater heat-related demands in previous years, most notably 2006, managers then could draw standby power from natural gas-fired plants and import juice from other states.

Since then, the state has shut down a number of gas-fired plants and become more reliant on renewable but less reliable sources such as windmills and solar panels.

August’s air conditioning demand peaked just as output from solar panels was declining with the setting of the sun and grid managers couldn’t tap enough electrons from other sources to close the gap.

While the shift to renewables didn’t, unto itself, cause the blackouts, they proved the need for a bigger cushion of backup generation or power storage in batteries or some other technology. The Public Utilities Commission, as Beberich suggested, has been somewhat lax in ordering development of backup supply.

In the aftermath of the blackouts, the state Water Resources Control Board, no doubt with direction from Newsom’s office, postponed planned shutdowns of more coastal plants, which would have reduced supply flexibility even more.

By Paul Vercammen and Eliott C. McLaughlin | CNN Holly Courtier, who was rescued after disappearing for almost two weeks in Utah’s Zion National Park, hurt her head early in her hike and became disoriented, her daughter told CNN on Monday. “She injured her head on a tree,” Kailey Chambers said in a text exchange. […]