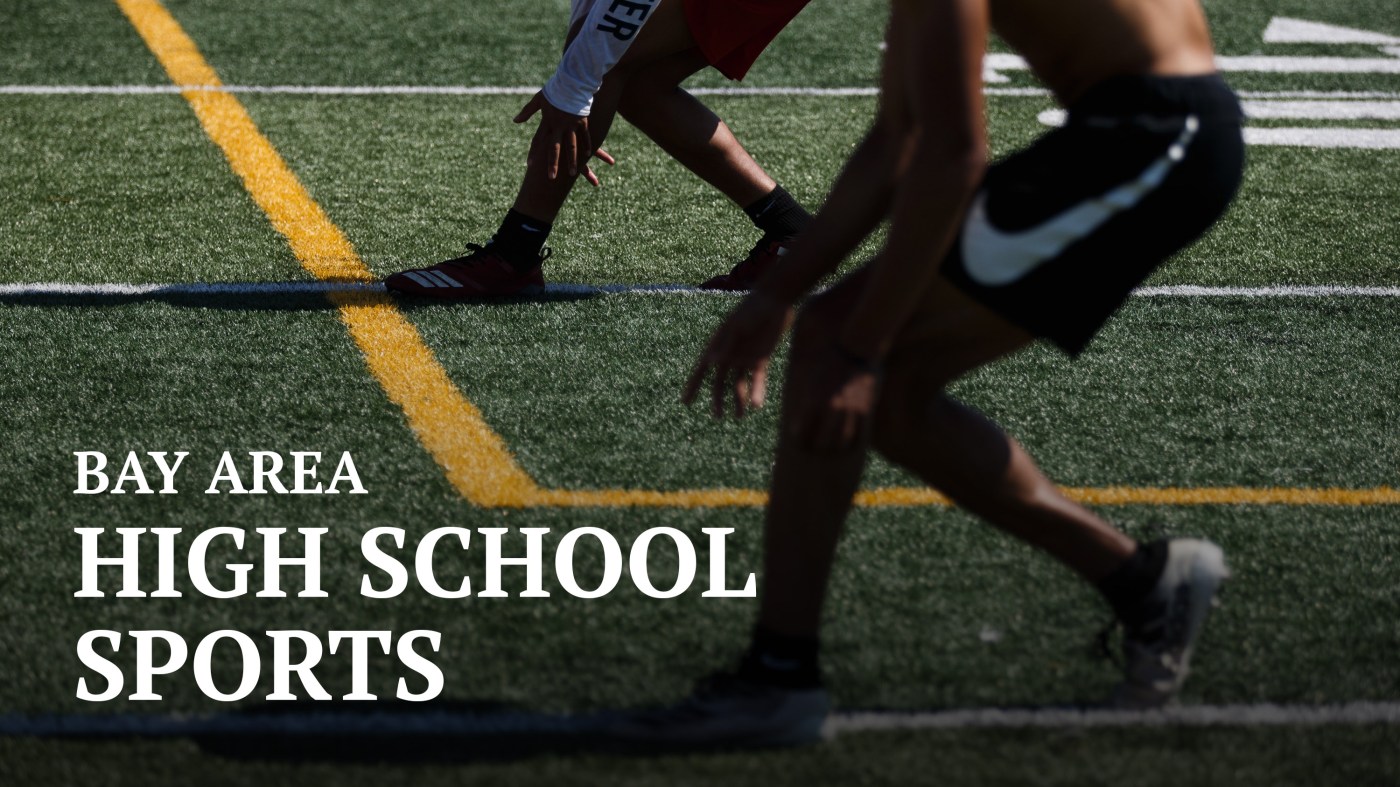 Editor’s note: We prohibit the use of bots and any other artificial methods of voting. Suspicious activity could lead to the disqualification of candidates and a permanent suspension of the Athlete of the Week poll.

For the entire academic year, we will provide a list of candidates who stood out over the previous week and allow you, the reader, to vote for the winner.

This week, we consider performances from Nov. 14-19.

Vote as many times as you’d like until then without using bots or any other artificial methods of voting.

Votes by email are not counted.

Scroll to the bottom for the poll.

Winners are announced each Friday online and, starting Sept. 30, in the print edition of the Mercury News and East Bay Times sports sections.

Candidates for future Athlete of the Week polls can be nominated at highschools@bayareanewsgroup.com.

We accept nominations until 11 a.m. each Monday.

We also review stats submitted to MaxPreps by coaches/team statisticians.

On to the nominees:

Christian Aguilar, Clayton Valley football: Threw for 275 yards and two touchdowns to lead Clayton Valley past Liberty 21-13 in the semifinals of the North Coast Section Division I playoffs. The outcome sets up a matchup against Aguliar’s former team, Pittsburg, for the title on Friday at Heritage High.

William Augenstein, Branham football: In a performance for the ages, the senior quarterback accounted for 454 yards and scored six touchdowns as Branham rallied from a 28-14 halftime deficit to defeat Mountain View 68-45 in the semifinals of the CCS Division IV playoffs. Augenstein ran for 274 yards and six TDs in 27 carries and completed 12 of 17 passes for 180 yards to lift his team into the final Saturday against Santa Teresa at San Jose City College.

Tony McAdoo, El Cerrito football: The senior ran for 236 yards in 14 carries and scored four touchdowns to lead El Cerrito to a 47-6 rout of Northgate in the NCS Division III semifinals. The Gauchos advance to play Windsor for the championship on Friday at Benicia High.

Larry McDonald, Pinole Valley football: In a 20-7 victory over top-seeded St. Mary’s-Berkeley in the semifinals of the NCS Division VI playoffs, the senior ran for 148 yards and a touchdown as Pinole Valley controlled the clock for the majority of the game. The Spartans will play third-seeded Justin-Siena for the title on Friday at Memorial Stadium in Napa.

Ethan Miller, Monte Vista cross country: Had the second-fastest time of the day at the North Coast Section cross country championships, running the three-mile course at Hayward High in 14:50.2. Only Redwood’s Daegan Cutter (14:45.4) ran faster among the 671 qualifiers across five divisions. Miller and Cutter competed in the Division II race.

Meghan Markle Puts Andy Cohen in the Hot Seat, Says She ‘Couldn’t Get Booked’ on ‘Watch What Happens Live’

Prince Harry Will ‘Find Himself Out in the Cold’ After His Netflix Documentary and Book Are Released, Says Royal Commentator

Prince Harry | Kevin Winter/Getty Images for Global Citizen VAX LIVE During an interview with Prince Harry reportedly wanted to be independent and live life on his terms before he eventually stepped down as a working royal. After leaving his royal duties, he and Meghan Markle worked toward making their own money through deals with […]