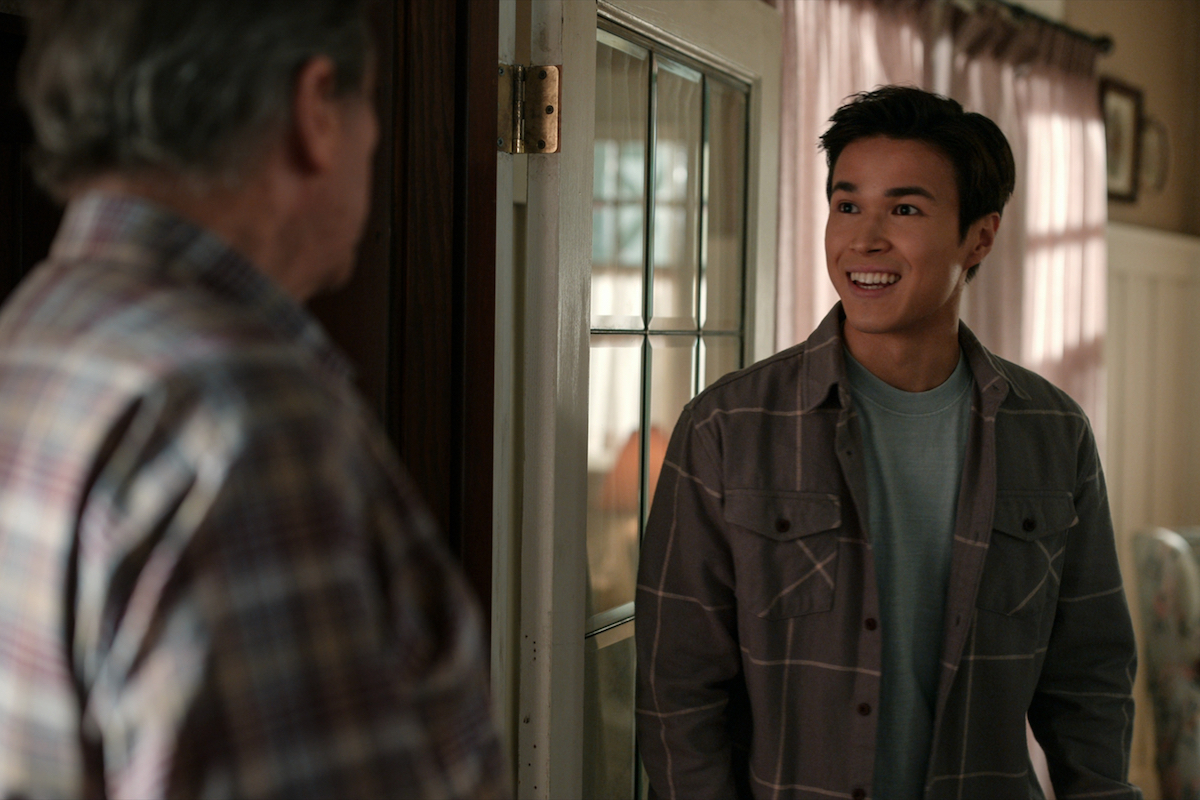 Though season 4 just premiered on Netflix,

Netflix‘s Virgin River is one of the most-watched streaming series. The series follows Mel Monroe (Alexandra Breckenridge), who moves to the small town from Los Angeles after a series of heartbreaking events. The nurse falls in love with Jack Sheridan (Martin Henderson), a retired Marine who owns the town’s bar.

Virgin River Season 5 is currently in production, and it’s slated to be more diverse than what we’ve seen in the past.

Though season 4 just premiered on Netflix, filming for season 5 is already underway in Vancouver. What’s On Netflix is reporting that filming began July 1, 2022. Apparently, the season will take about five months to film and end around November 30th, 2022.

The forthcoming season will be different than what we’ve experienced before. Sue Tenney has stepped down as the series showrunner after four seasons. Now, Greek creator, Patrick Sean Smith is taking over the show.

Season 5 will be more diverse

Fans adore Virgin River, but it’s not exactly the most diverse show on television. There are a handful of characters of color, including Preacher (Colin Lawrence), Denny (Kai Bradbury), and Paige (Lexa Doig). However, the series could be a bit more diverse.

Breckenridge says things are going to change in a major way for season 5. “I’m hoping that in the future, we can bring more conversations to the table,” she told Glamour. “In season five, we’re bringing some more LGBTQ+ stories into the show, which I think is absolutely wonderful. I’ve been fighting for diversity on the show since we started, and I think we’ve been slowly moving toward a lot of that. Certainly with our new showrunner and directors. Netflix is really trying to bring more inclusivity into programming.”

Time is a very strange thing in Virgin River. Fans could never get over the fact that Charmaine (Lauren Hammersly) has been pregnant since season 1, but she only began showing in season 4. Ahead of the season 4 premiere, Breckenridge broke down how time moves in the series. “Things move slowly in Virgin River,” she told Glamour. “I think Mel’s only been in Virgin River for maybe four months,” Breckenridge guesses. “It’s a hundred and some odd days; there’s a chart for it. She’s only nine weeks pregnant at this point, and Charmaine is like five months, apparently.”

Typically, there is about a week or two-time jump between seasons. However, season 5 is set to open where season 4 closed. “It starts the next morning,” the actor said. “So it’s like no time has passed.”

Eton College | Mark Kerrison/In Pictures via Getty Images Speaking to the The royal family reportedly used its influence to block filming for season 5 of the Netflix series The Crown. The upcoming installments are set to explore the slow collapse of Prince Charles and Princess Diana’s marriage, which formally ended in 1996. Royal author Tina […]

David Robertson is getting another opportunity with the Philadelphia Phillies. He never had a chance to be the type of high-leverage reliever he expected to be when signing a two-year, $23 million contract before the 2019 season. And then, just seven appearances into the season, Robertson suffered an arm injury that eventually required Tommy John […]

HRH Prince William and Catherine, Duchess of Cambridge are greeted by Rose Cholmondeley, the Marchioness of Cholmondeley as they attend a gala dinner in support of East Anglia’s Children’s Hospices’ nook appeal at Houghton Hall on June 22, 2016 in King’s Lynn, England. (Photo by Stephen Pond/Getty Images)  In that circle, The Sun reported back […]