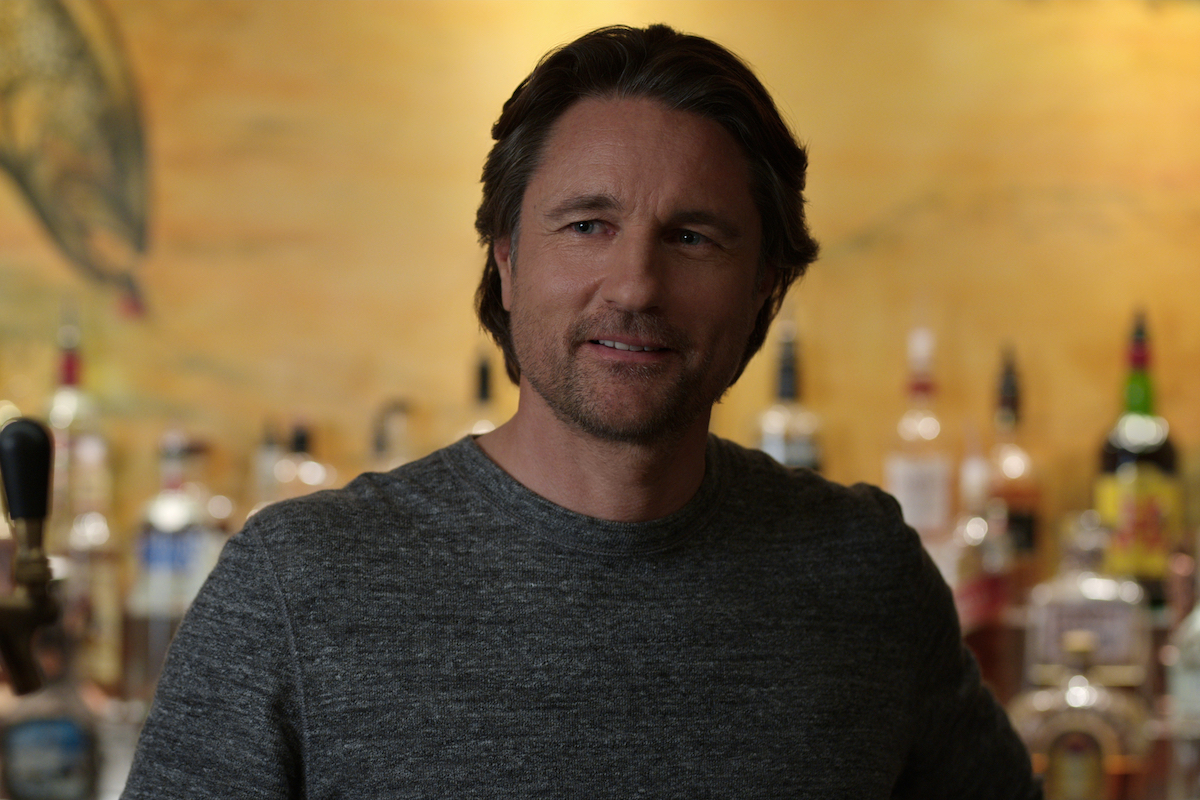 ‘Virgin River’ is switching things up for season 5

With a new showrunner and some new characters at play, there will be major shakeups on Virgin River Season 5. Diversity and inclusion will be major focal points this season. “I’m hoping that in the future, we can bring more conversations to the table,” Breckenridge told

Netflix‘s Virgin River is one of the most-watched streaming series. Based on the book series by Robyn Carr, the series centers on a nurse named Mel Monroe (Alexandra Breckenridge) who moves to the small town of Virgin River for a fresh start. Though healing from her past, Mel falls for Jack Sheridan (Martin Henderson), a retired Marine who owns the town’s bar.

Now, season 5 of the series is currently filming in Canada.

‘Virgin River’ is switching things up for season 5

With a new showrunner and some new characters at play, there will be major shakeups on Virgin River Season 5. Diversity and inclusion will be major focal points this season. “I’m hoping that in the future, we can bring more conversations to the table,” Breckenridge told Glamour. “In season five, we’re bringing some more LGBTQ+ stories into the show, which I think is absolutely wonderful. I’ve been fighting for diversity on the show since we started, and I think we’ve been slowly moving toward a lot of that. Certainly with our new showrunner and directors. Netflix is really trying to bring more inclusivity into programming.”

Season 5 could premiere earlier than expected

Virgin River Season 5 has been filming in Vancouver since July 2022 and it’s slated to conclude just ahead of the holidays. Therefore fans had expected a summer 2023 release date. Season 4 debuted in July 2022. However, since the series is such a massive hit for Netflix and two of their big shows, Squid Game and Stranger Things will not be airing in 2023, its likely the series could be airing ahead of the summer.

We don’t know any more details just yet, but we wouldn’t be surprised if there was a spring release date for the fifth season of the drama series.

‘Virgin River’ Season 5 will have 12 episodes

In addition to a possible earlier premiere, fans of Virgin River will be thrilled to know that, like season 4, this forthcoming season will also have 12 episodes. “You could feel that [we had more time] a little bit in season four, having those two extra episodes compared to just the 10,” new showrunner Patrick Sean Smith told Glamour. “We’ve been mindful of that as we’ve been arching out all the events this season.”

Smith has warned fans not to expect Mel and Jack’s wedding in season 5, but we know it will have some heavy and intense themes. “I think this season has started out well, and we’re getting into a few episodes soon that are pretty heavy,” Breckenridge told New Beauty. “They’re really intense and I think that they’re some of the best episodes we’ve ever done. I think that there’s a high sense of drama that starts to …read more

A video surfaced of Morgan Wallen using the n-word, receiving backlash and criticism fairly soon after. Here’s what Kane Brown said about the video and his relationship with the “Sand In My Boots” singer. Morgan Wallen used the n-word in one video clip Morgan Wallen performs during the 15th Annual Academy Of Country Music Honors […]

Fans love the fabulous hair makeover HGTV star Jenn Todryk debuted on Instagram, which features fun curtain bangs. Read on to discover how the “Rambling Redhead” turned her successful blog into a television show, see her fan-loved hairstyle, and find out which of her biggest supporters had their breath taken by her reveal. Jenn Todryk […]

Lissa Kreisler and Sam Van Zandt, who spent 12 years together as KBAY-FM morning show hosts, will be behind the microphone together again for San Jose Mayor Sam Liccardo’s final State of the City celebration tonight at the California Theatre. It’ll be the legendary duo’s first public performance together since the show went off the […]