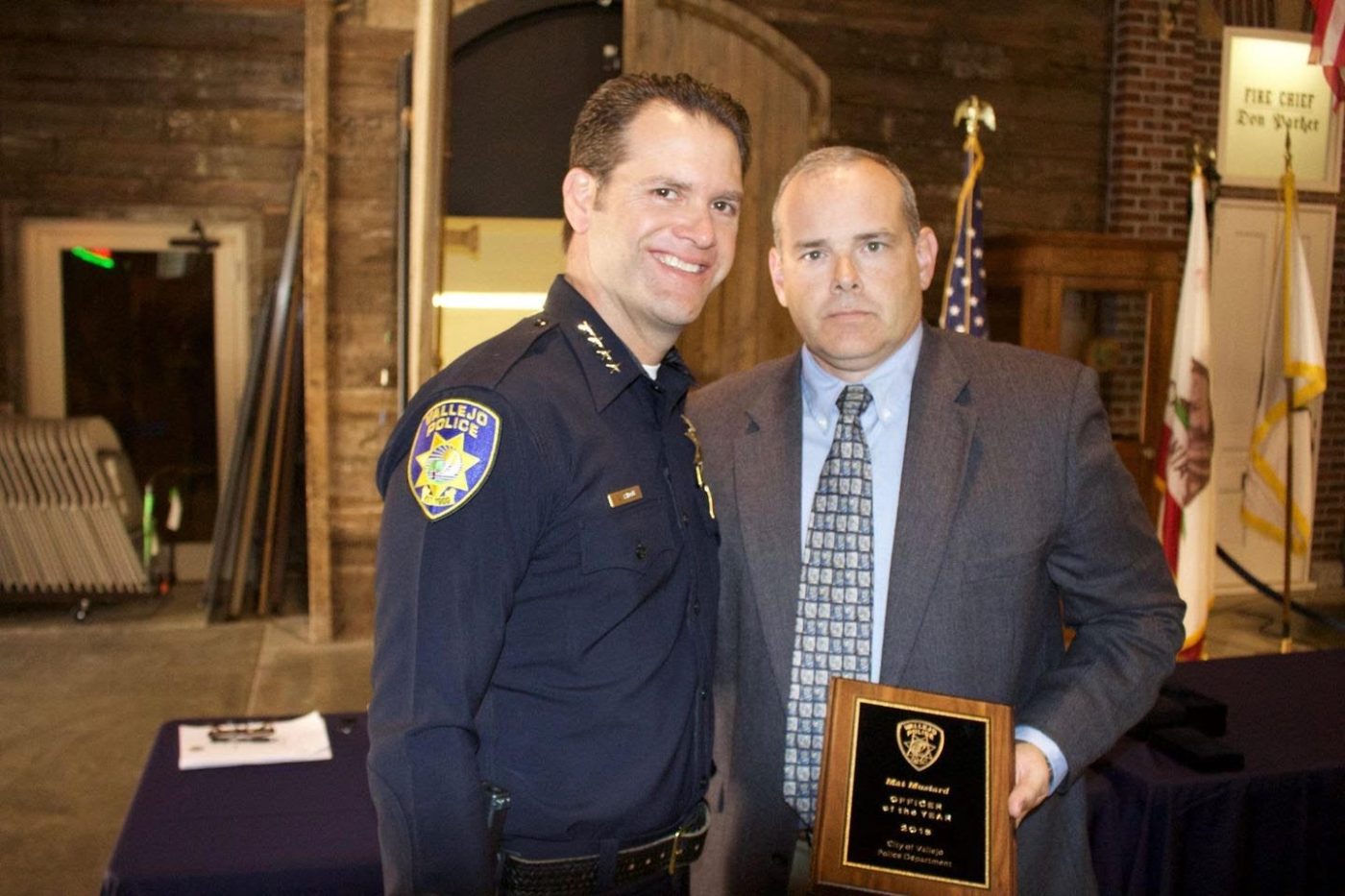 Vallejo kidnapping victim Denise Huskins and her husband Aaron Quinn have released a book about their 2015  experience entitled “Victim F” — the pseudonym given to Huskins in paperwork surrounding the case.

In the book, Vallejo Detective Sgt. Mat Mustard is quoted as allegedly disparaging victims of rape.

The book, which came out on June 8, is a sharp indictment of the Vallejo Police Department, as well as the FBI and, to some extent, the couple’s employer, Kaiser Permanente.

The case, dubbed by some as “Gone Girl” in reference to the plot of the popular movie and book, in which a woman frames her husband for her fake murder, captured nationwide attention. From the beginning, the VPD was criticized for appearing to suspect only Quinn, treating him like a suspect, not a victim. Once Huskins was safely released from the kidnapper near her mother’s house in Huntington Beach, the VPD switched its narrative to the kidnapping being a “hoax.”

Huskins and Quinn sued Vallejo and walked away with a $2.5 million settlement.

In the book, Mustard is painted as a tobacco-chewing interrogator bent on pinning the crime — perhaps even the murder of Huskins — on her boyfriend, Quinn. The pair describes minimal police work done by the VPD to catch the actual kidnapper, later identified as Matthew Muller, after a dogged investigation by Dublin Police Department Detective Misty Carausu uncovered what actually happened.

Perhaps the most disturbing allegation against Mustard in the book is something Huskins’ mother says the detective said to her while they were frantically searching for their daughter, whom she said had been molested as a child.

“I just want you to know that in our experience, women who have been sexually assaulted before often pretend that it is happening again to get attention and relive the excitement and thrill of that experience,” Mustard is accused of saying.

According to the book, Denise’s mother, Jane, was “so appalled and angry” at the comment that “she could hardly think straight.”

Daniel Russo, the Vallejo defense attorney who represented Quinn, says that such words should have gotten Mustard fired.

“That should have gotten him terminated,” he told the Times-Herald. “A comment like that is so (bleeping) Neanderthal that it should have been his job (taken away). And the fact that it wasn’t shows you what a (bleeping) cartoon the Vallejo Police Department has become. Yosemite Sam at the (bleeping) helm.”

Mustard was the president of the Vallejo Police Officers Association from 2009 to 2019, when he was replaced by now-terminated officer Michael Nichelini, who is suing Vallejo for allegedly making him out to be a “racist cop.”

Mustard wrote an email to the Times-Herald in January of 2020 after the paper approached him about his resignation from the union presidency.

“Does a quote from me really matter?” he asked. “A long time ago I quit reading the negative things that you write about …read more

A graduate of Berkeley High School drowned in a river Thursday near a summer camp at Yosemite National Park, where he was working as a counselor. Eli Kane, 20, graduated from Berkeley High in 2019 and was attending the University of Michigan. On Friday, the school’s administration sent an email notifying some faculty and staff […]

WALNUT CREEK — A 25-year-old Vallejo man was shot and killed here as he drove through city streets on a pizza delivery, by someone in a passing car who believed the victim cut him off, according to investigators. Stacy Corley, an aspiring rapper who worked as a Door Dash delivery driver, was was on his […]

After death of 10-year-old child, Colorado urges caution around wildlife after plague found in six Ccounties

The Colorado Department of Public Health and Environment is urging everyone to be careful around animals after plague was found in mammals and fleas from six counties and the state recorded its first death from the disease since 2015. The state didn’t release the full list of counties, but said La Plata was one of […]