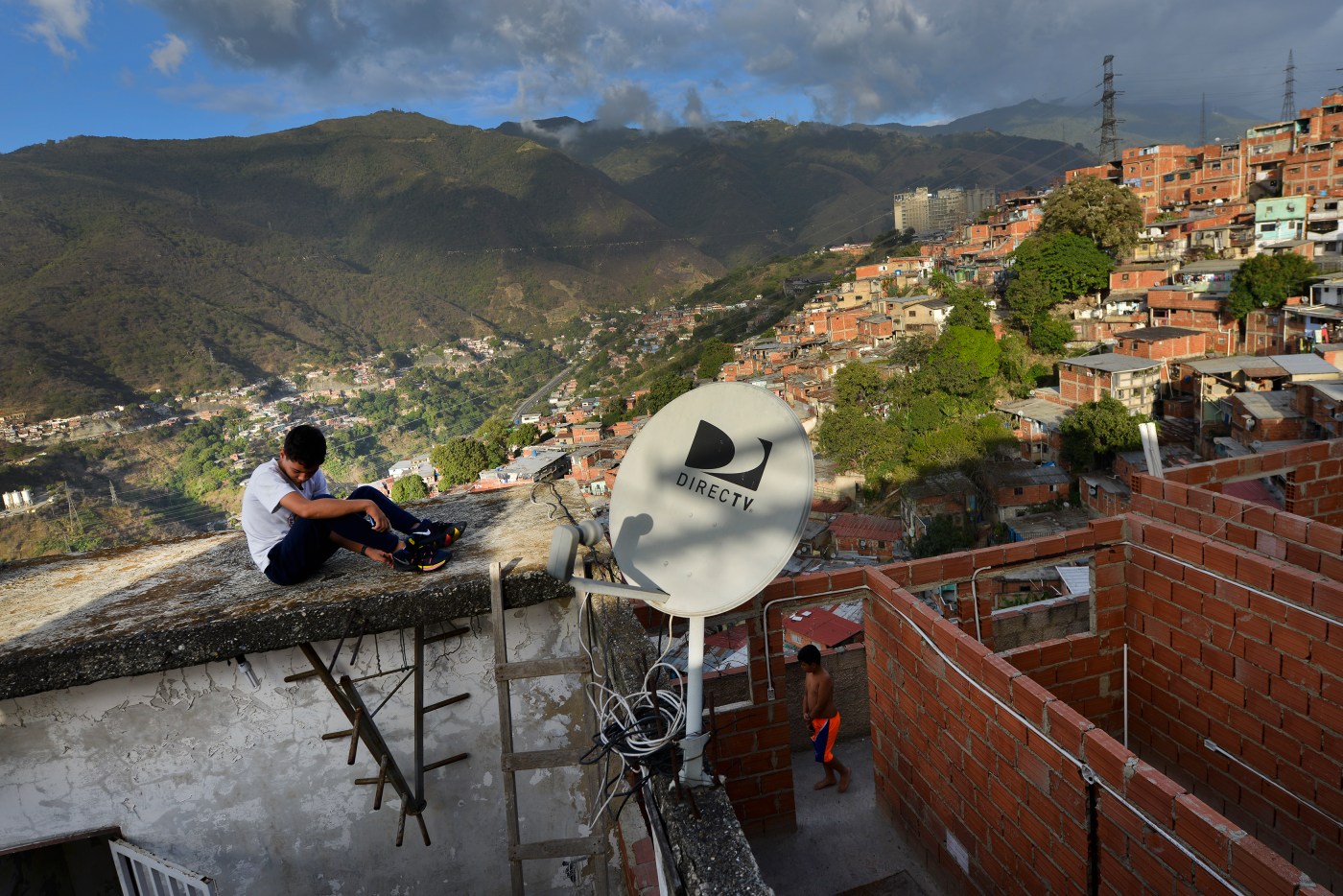 DirecTV was the country’s most popular television service, providing a range of foreign channels as alternatives to the country’s beleaguered local television industry that has been battered by a hyperinflationary economic crisis.

In a statement, the high court also ordered the national telecoms regulator, with support from the armed forces, to “take immediate possession of all the properties and assets” belonging to the company that were necessary to provide its pay television services.

NFL on TV: Will there be canned crowd noise? CGI fans?

Many TV sitcoms still feature canned laughter — and it drives some viewers nuts. But will NFL games be televised with canned crowd noise? According to Fox Sports announcer Joe Buck, it’s a possibility. Buck appeared on Andy Cohen’s SiriusXM radio show earlier this week and addressed that very subject. Stadiums, of course, figure to […]