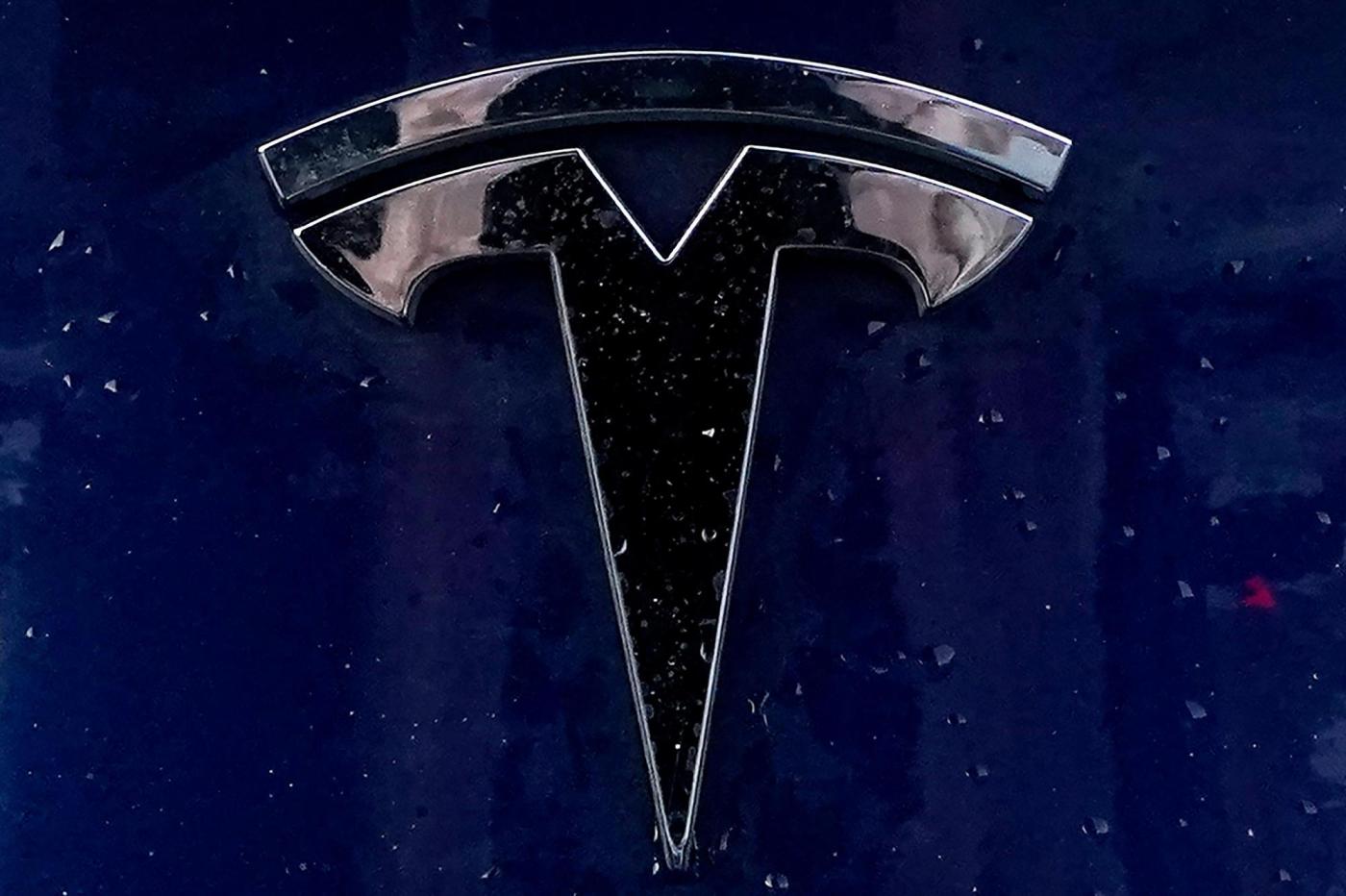 In a letter to Tesla, the National Highway Traffic Safety Administration told the electric car maker Tuesday that it must recall vehicles if an over-the-internet update mitigates a safety defect.

“Any manufacturer issuing an over-the-air update that mitigates a defect that poses an unreasonable risk to motor vehicle safety is required to timely file an accompanying recall notice to NHTSA,” the agency said in a letter to Eddie Gates, Tesla’s director of field quality.

The agency also ordered Tesla to provide information about its “Full Self-Driving” software that’s being tested on public roads with some owners.

The latest clash is another sign of escalating tensions between Tesla and the agency that regulates partially automated driving systems.

In August the agency opened an investigation into Tesla’s Autopilot after getting multiple reports of vehicles crashing into emergency vehicles with warning lights flashing that were stopped on highways.

The letter was posted on the NHTSA website early Wednesday. A message was left early Wednesday seeking comment from Tesla, which has disbanded its media relations department.

NHTSA opened a formal investigation of Autopilot in August after a series of collisions with parked emergency vehicles. The investigation covers 765,000 vehicles, almost everything that Tesla has sold in the U.S. since the start of the 2014 model year. Of the dozen crashes identified as part of the probe, 17 people were injured and one was killed.

According to the agency, Tesla did an over-the-internet software update in late September that was intended to improve detection of emergency vehicle lights in low-light conditions. The agency says that Tesla is aware that federal law requires automakers to do a recall if they find out that vehicles or equipment have safety defects.

The agency asked for information about Tesla’s “Emergency Light Detection Update” that was sent to certain vehicles “with the stated purpose of detecting flashing emergency vehicle lights in low light conditions and then responding to said detection with driver alerts and changes to the vehicle speed while Autopilot is engaged.”

The letter asks for a list of events that motivated the software update, as well as what vehicles it was sent to and whether the measures extend to Tesla’s entire fleet.

It also asks the Palo Alto, California, company whether it intends to file recall documents. “If not, please furnish Tesla’s technical and/or legal basis for declining to do so,” the agency asks.

Philip Koopman, a professor of electrical and computer engineering at Carnegie Mellon University, said NHTSA clearly wants Tesla to issue a recall. “They’re giving Tesla a chance to have their say before they bring the hammer down,” said Koopman, who studies automated vehicle safety.

When automakers find out about a safety defect, they must tell NHTSA within five working days, and they’re required to do recalls. NHTSA monitors the recalls to make sure they cover all affected …read more

New movies: ‘Dune’ gets it right this time — and how

From the whimsical musings of Wes Anderson (“The French Dispatch”) to the sci-fi wonderlands of Denis Villeneuve (“Dune”), this week’s releases whisk us off to evocative destinations. Also arriving in theaters is one for the family, the animated comedy “Ron’s Gone Wrong.” Should you prefer nesting at home for a Netflix and chill night with […]

Sponsored Content Sleeping issues are pretty standard. When you try to sleep late at night, a million things rush through your head, and you discover yourself counting the minutes until you have to get up — 5 hours, 4 hours, only 3 hours left. Sleeping disorders are a typical experience almost everybody has had once […]

Matt Damon or Ben Affleck: Which Star of ‘The Last Duel’ Has More Tattoos?

Finally, celebrity best friends Matt Damon and Ben Affleck are back on the big screen together. They’re starring in Ridley Scott’s medieval drama The Last Duel alongside Adam Driver and Killing Eve’s Jodie Comer. Wearing period clothing in their respective roles as a knight and a count, both Damon and Affleck’s tattoos will be hidden […]