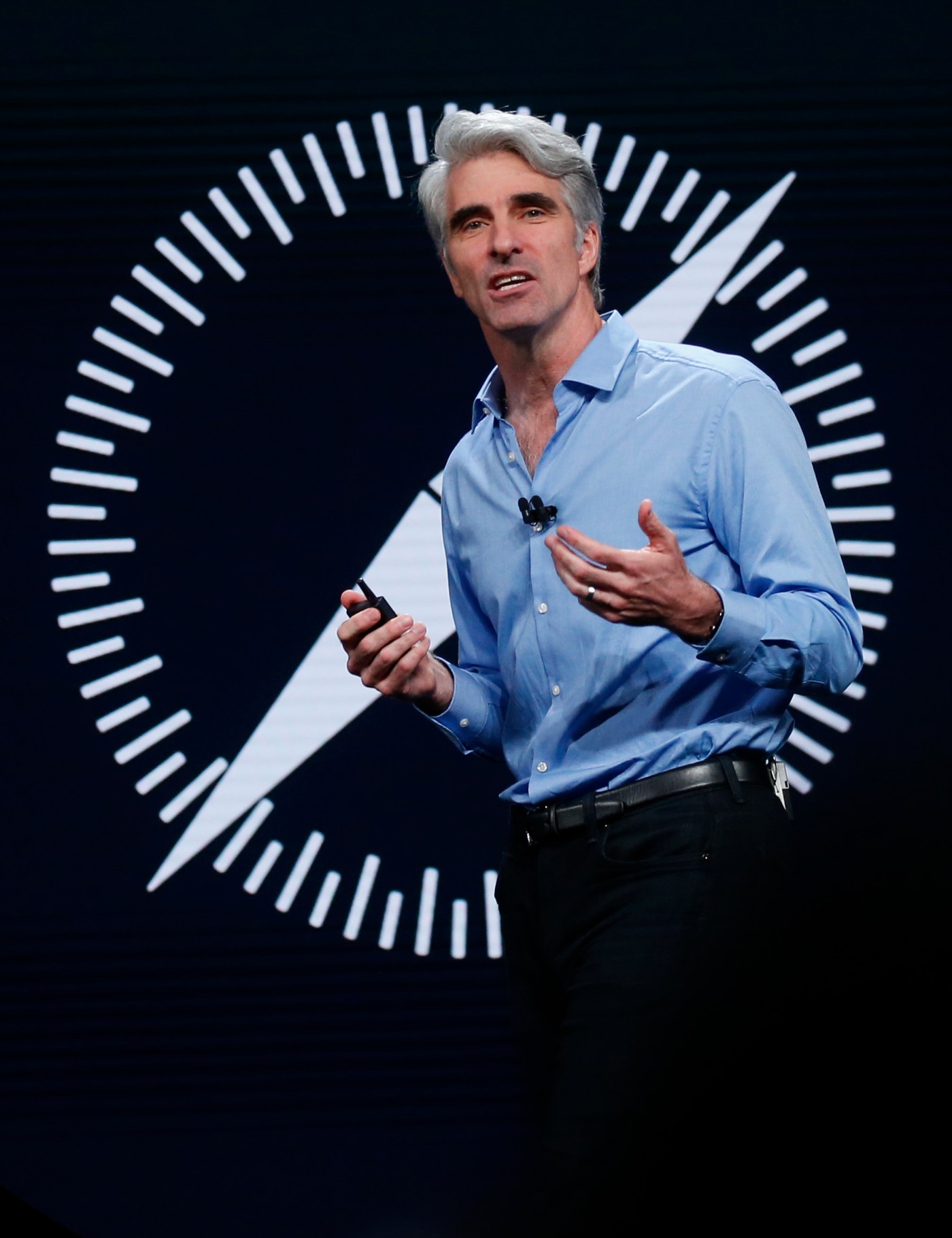 If Apple had its way, every iPhone user would also own a Mac, an iPad, an Apple TV, an Apple Watch, AirPod headphones, and a HomePod  speaker, along with subscriptions to Apple Music and Apple TV+.  And they’re doing pretty well at this. I know several people who own more than one Apple product.

One strategy towards this goal is relatively seamless integration between their products, in some cases, requiring the user to own one Apple product if they want to use another one. Anyone who wants to use an Apple Watch, for example, must also have an iPhone. I remember when you needed a Mac to use an Apple iPod music player. Then Apple smartly opened the iPod to Windows users, which had a huge impact on the device’s sales.

Until now, you need Apple hardware to use Apple’s Facetime video calling service, and, even though the company just announced that Android and Windows users will be able to join Facetime calls via the web, the person who initiates the call must do so from a Mac, iPhone or iPad. Apple is adding other features to Facetime to compete with Zoom and Google Meet including SharePlay that lets people watch video or listen to audio together and share their screens via the app. It is also adding “spatial audio” which, says Apple, makes, “Individual voices sound like they’re coming from the direction in which each person is positioned on your screen, helping conversations flow more naturally.”

But even when owning one Apple product to use another isn’t mandatory, Apple does what it can to encourage users to buy into the Apple ecosystem, by making their products work together better than they work with competing products.

This became evident on Monday during the introduction to Apple’s annual Worldwide Developer’s Conference (WWDC) when the company introduced “Universal Control” that allows you to use your Mac’s mouse and keyboard to control and move data between a Mac and an iPad. During the keynote address, Apple Vice President Craig Federighi demonstrated how he could work on a document from his iPad and then set the iPad down next to his Mac, use his Mac trackpad to move the cursor from the Mac to the iPad and then drag and drop files from one device to the other. It also allowed him to use his Mac’s keyboard trackpad (or mouse) to control his iPad. For those with an iPad and two Macs, you can move data between all three machines.

The concept is now new but, like other products Apple emulates, Apple did it in a cooler and more polished manner than others. Logitech Flow and Synergy allow you to control multiple computers with one keyboard and mouse and drag files between them and they work across both Windows and Macs (but not iPads). But, unlike Apple, these products are a bit more “universal” because they work across platforms. For Apple, the “universe” consists almost entirely of Apple products.

I don’t have …read more

Opinion: I’m worried about the California surplus. You should be, too

Do you really think that bulking me up with your billions will solve California’s post-pandemic problems? I, the California budget, am bigger than ever right now — more than $267 billion, according to Gov. Gavin  Newsom’s recent revision of me. And please don’t think I don’t appreciate being more swole than Schwarzenegger — I remember […]

‘Where are SUV drivers getting all this special training?’ Roadshow

Q: What the heck? “People who drive SUVs are far better trained, faster-thinking,” said one of your readers? So just where and how are SUV drivers getting all this special training? Who’s training them? And how is “faster-thinking” being measured? Helen Kastner, Aromas A: Beats me. There have been plenty of readers who weighed in […]

Former Santa Clara pitcher Tommy Nance will be back in the Bay Area this weekend as a 30-year-old rookie with the Chicago Cubs. The right-handed reliever’s first MLB appearance at Oracle Park could come as soon as Thursday, when the Giants will hold their inaugural Lou Gehrig Day ceremonies. Major League Baseball added the day […]