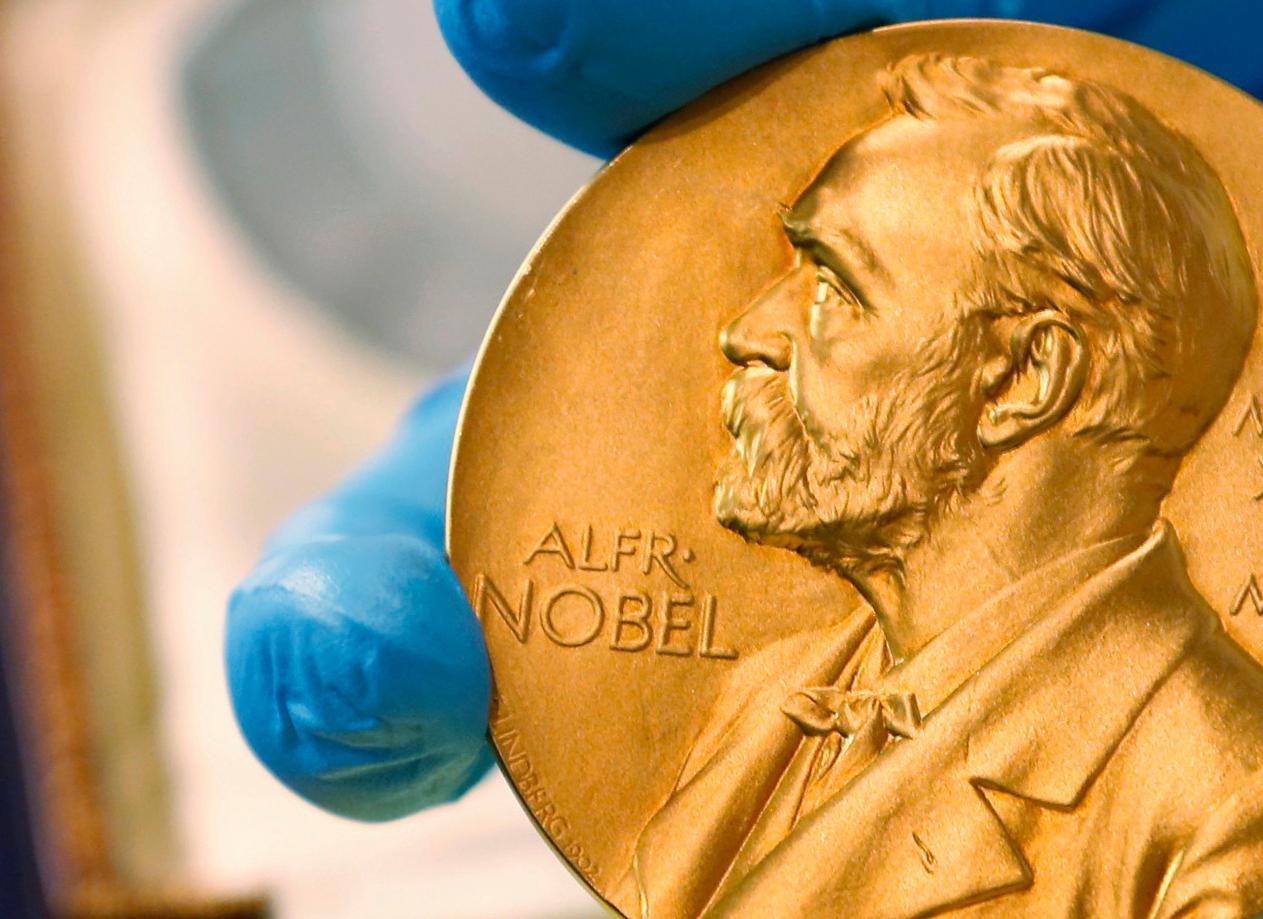 By KARL RITTER and FRANK JORDANS | The Associated Press

ROME — The United Nations’ World Food Program on Friday won the Nobel Peace Prize for its efforts to combat hunger and food insecurity in regions of conflict and hardship around the globe.

The Rome-based organization provided assistance to almost 100 million people in 88 countries around the world last year.

“With this year’s award, the (committee) wishes to turn the eyes of the world to the millions of people who suffer from or face the threat of hunger,” said Berit Reiss-Andersen, the chair of the Norwegian Nobel Committee, announcing the award in Oslo. “The World Food Program plays a key role in multilateral cooperation on making food security an instrument of peace.”

The organization, known as WFP, has long been headed by an American, and in 2017 U.S. President Donald Trump nominated the former Republican governor of South Carolina, David Beasley, for the post.

A giddy Beasley praised the WFP “family” and said they deserved the award.

“I think this is the first time in my life I’ve been without words,” Beasley told The Associated Press by phone from Niger. “I was just so shocked and surprised.”

Beasley said he found out about the award from a WFP media officer who had just been informed by the AP.

“Talk about the most exciting point in time in your life, it’s the Nobel Peace Prize. And it’s because of the WFP family,” he said. “They’re out there in the most difficult, complex places in the world, where there’s war, conflict, climate extremes. … They deserve this award. And wow. Wow. Wow. Wow.”

WFP staffers in Niger greeted Beasley with cheers and applause as he emerged from a building to address a crowd after the announcement: “Two things,” he told them. “I can’t believe I’m in Niger when we got the award, and No. .2, I didn’t win it, you won it.”

The Nobel Committee said that the problem of hunger has again become more acute in recent years, not least because of the coronavirus pandemic that has added to the hardship already faced by millions of people around the world.

“In 2019, 135 million people suffered from acute hunger, the highest number in many years,” it said. “Most of the increase was caused by war and armed conflict. The coronavirus pandemic has contributed to a strong upsurge in the number of victims of hunger in the world.”

The Nobel Committee called on governments to ensure that WFP and other aid organizations receive the financial support necessary to feed millions in countries such as Yemen, Congo, Nigeria, South Sudan and Burkina Faso.

WFP has consistently blamed climate change for fueling hunger and wreaking havoc on crops. Beasley warned the U.N. Security Council in April that the world was “on the brink of a hunger pandemic” that could lead to “multiple famines of biblical proportions” within a few months if immediate action wasn’t taken.

There was no shortage of causes or candidates on this year’s list, with 211 individuals and 107 organizations nominated ahead of the …read more

When and where to watch the vice presidential debate

Vice President Mike Pence and Democratic challenger Kamala Harris will face off Wednesday night in the only vice presidential debate of the election. The debate comes amid a coronavirus outbreak at the White House that has caused some health experts to suggest the event should take place virtually to keep both candidates healthy. Pence, in […]

Editorial: Voters should oust the last of the ‘Alum Rock Three’

The Alum Rock Union School District took a step toward normalcy in 2018 when voters chose not to reelect Khanh Tran and Esau Herrera to the Board of Trustees. Now it’s time to complete the removal of the so-called “Alum Rock Three” by ousting Dolores Marquez. Five candidates are running for two board seats. It’s […]