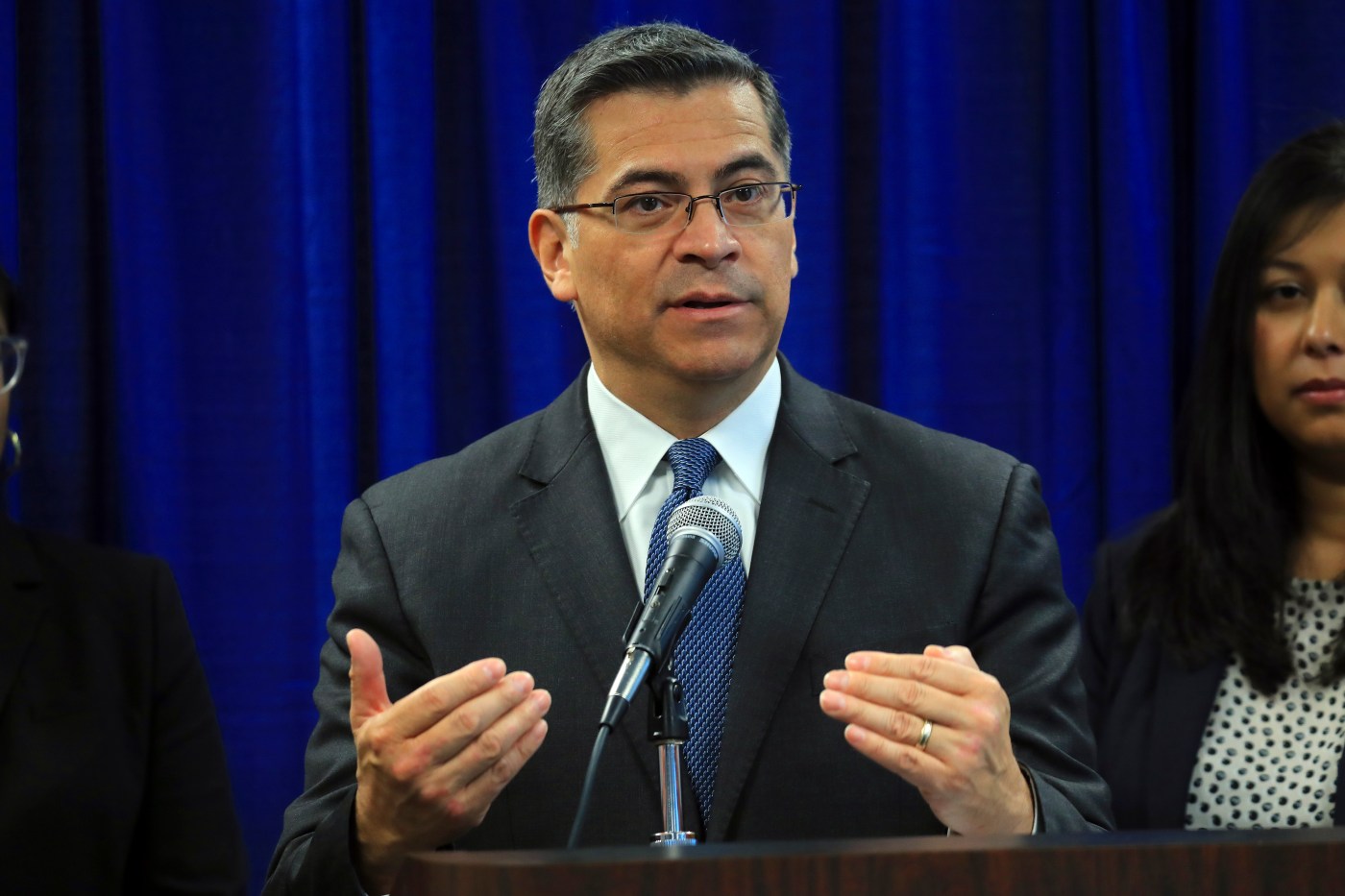 Health and Human Services Secretary Xavier Becerra declared the monkeypox outbreak a public health emergency on Thursday as cases continued to spread rapidly across the country including in California at a faster rate than earlier outbreaks of the disease.

“We are prepared to take our response to the next level,” Becerra said.

A Public Health Emergency declaration frees up more funding for fighting a disease and makes it easier to gather data and coordinate a response.

The CDC reports more than 6,600 U.S. monkeypox cases. New York has the most, at more than 1,600, followed by California, with more than 800. Texas, Florida, Illinois and Georgia have more than 500 each.

Monkeypox, so named because it first was seen in research monkeys, is a cousin of the deadlier scourge smallpox. That disease was eliminated in Europe and North America in the early 1950s and thanks to a global vaccination effort, was declared eradicated in 1980.

The monkeypox in the current outbreak is rarely fatal, and those infected usually recover within weeks. But the lesions and blisters caused by the virus are painful and they can make swallowing difficult if in the throat.

Monkeypox spreads through prolonged skin-to-skin or face-to-face contact, or items such as cups, bedding, clothing, towels or utensils that have been touched by the infected. Early symptoms are influenza-like including fever, headache, muscle aches, chills and exhaustion, often followed by a rash of pimples or blisters on the face, inside the mouth and on other parts of the body.

Though the virus can infect anyone, outside of Africa the current outbreak has overwhelmingly been among men who have sex with men. At least two U.S. children have been infected.

“It is spreading faster than previous outbreaks,” Fenton said. “This Public Health Emergency will allow us to explore additional strategies and access more data to effectively track this outbreak.”

However, Centers for Disease Control and Prevention Director Dr. Rochelle Walensky said the rapid increase in U.S. cases is in part due to a significant ramp up in testing for the disease. The U.S. now has the capacity to administer 80,000 tests a week, exceeding demand, officials said.

Gov. Gavin Newsom, in an about-face from the week before, declared a state of emergency over monkeypox on Monday, a move aimed at helping the state coordinate a government-wide response and obtain more vaccines to protect against the disease. New York made a similar declaration over the weekend and San Francisco last week. Illinois and Los Angeles County also have declared emergencies.

California has received more than 61,000 vaccine doses and has distributed more than 25,000 doses. But the vaccination has come under criticism over shortages.

“HHS is repeating the exact same mistakes they made during the pandemic: painfully slow to begin testing, wholly disorganized in distributing vaccines and treatments, and messaging that’s confusing and outdated,” Sen. Richard Burr, R-S.C., said in a statement Thursday.

The U.S. has kept supplies of …read more

Kody Brown | TLC/YouTube Fans can’t wait for the new season of ‘Sister Wives’ to begin Fans of TLC’s Sister Wives remain vocal and engaged on social media despite no new series episodes. There is an active  Sister Wives fans believe Kody Brown, husband to Janelle, Meri, and Robyn Brown and ex-husband of Christine, is a “narcissist” […]

Claire Foy of ‘The Crown’ | Rich Fury/Getty Images The first season of The Crown featured the queen’s marriage to Prince Philip, providing viewers with an intimate look at the personal lives and habits of the royal family. In one episode, fans were treated to an entertaining scene where Queen Elizabeth enjoys a low-key tea. […]

Dear Abby: How do I have a funeral for my husband and not let on how much I despise him?

DEAR ABBY: We are a couple, married for 46 years. If my husband passes on first, I’m unsure about how to handle any services for him. He has narcissistic personality disorder and, over the course of our marriage, he has made my life a living hell. I have grown to despise him. I need to […]