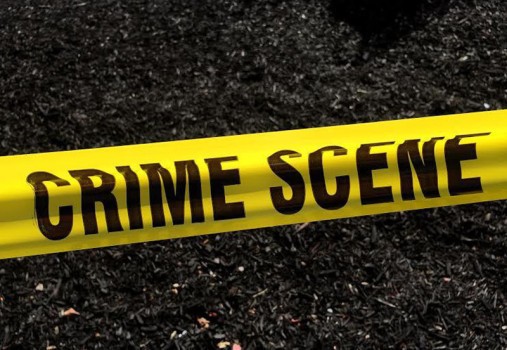 OAKLAND — Two men were shot Monday night as they rode in a car in North Oakland, authorities said.

Both men, a 19-year-old who was hit twice, and a 24-year-old wounded once, were in stable condition, authorities said.

The men told police they were in a car driving in the 800 block of 57th Street at about 10:35 p.m. Monday when another car pulled alongside and someone inside that vehicle began shooting at them

Both men were wounded but were able to drive to a nearby hospital where police were called. The vehicle they were traveling in had several bullet holes, police said.

Investigators are trying to determine a motive for the shooting.  No arrests have been made.

In Marvel Comics, Santa Claus not only exists, but according to the X-Men, he is the “most powerful mutant ever registered” by Cerebro at the time. Forget the brutal Wolverine, forget Scarlet Witch, her reality warping powers, and even the fourth-wall-breaking Deadpool. Saint Nick proves that he could outclass heroes from the X-Men and villains […]

‘The Princess Switch 4’: Will There be a Fourth Installment Next Holiday Season?