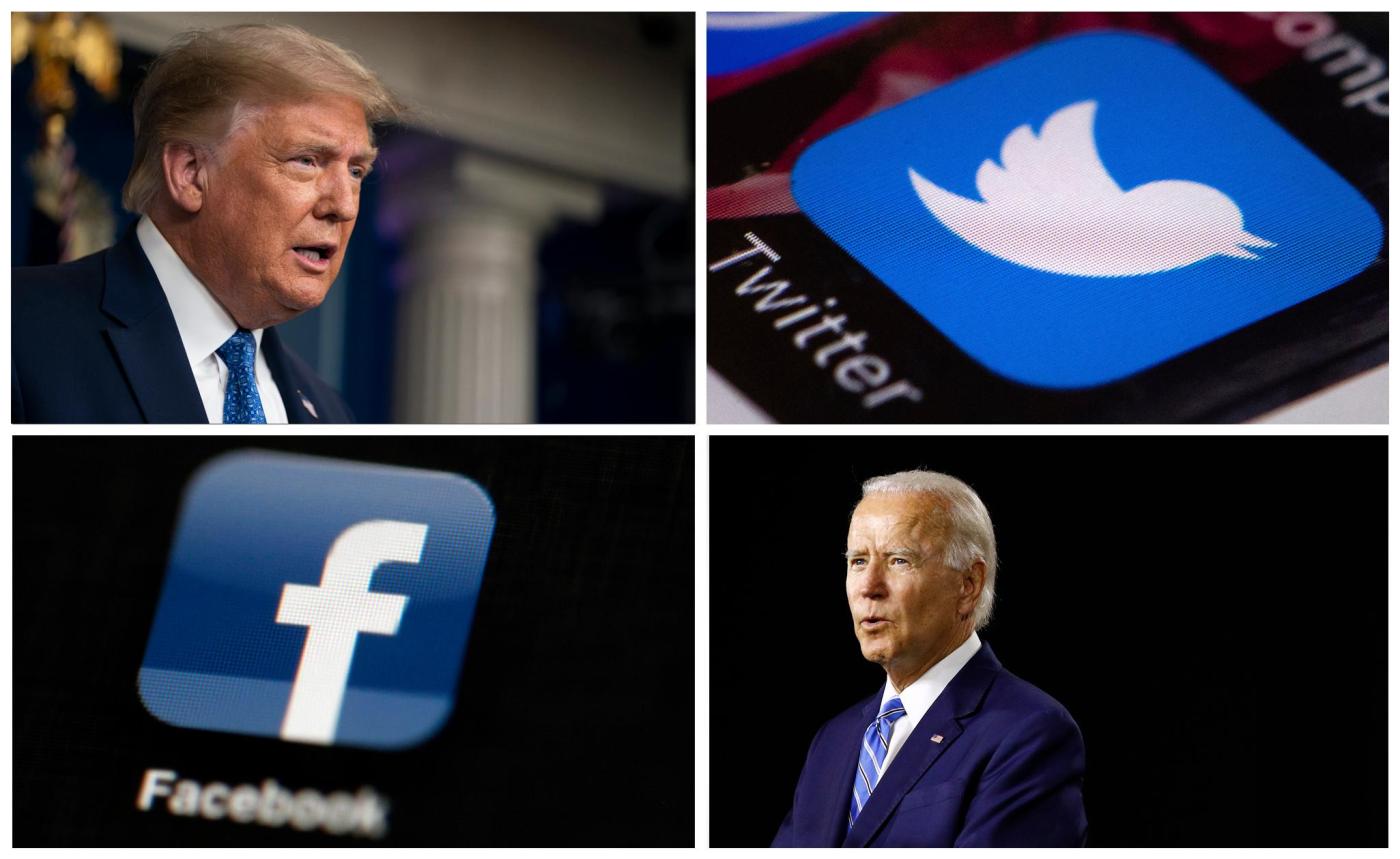 Twitter Inc and Facebook Inc will transfer control of the @POTUS account to the Joe Biden administration on Jan. 20, the social media companies said on Saturday.

“Twitter is actively preparing to support the transition of White House institutional Twitter accounts on January 20th,
2021. As we did for the presidential transition in 2017, this process is being done in close consultation with the National Archives and Records,” the company confirmed to Reuters on Saturday.

The social media giants will also hand over other institutional handles – for the White House, vice president and first lady of the United States – on inauguration day.

“In 2017, we worked with both the Obama Administration and incoming Trump Administration to make sure the transition of
their Facebook and Instagram accounts was seamless on January 20th, and we expect to do the same here,” Facebook said in response to a query from Reuters.

Politico reported earlier that the handover of the @POTUS Twitter handle requires no sharing of information between the
outgoing Trump team and incoming Biden team.

Steve Bannon banned by Twitter after calling for Fauci’s beheading

It also reported that Twitter will meet transition officials of Biden and Vice President-elect Kamala Harris in the coming
months to discuss the particulars of how the new administration will use Twitter.

Biden, who has reached the two-week mark since becoming president-elect, is preparing to take office on Jan. 20, but
Trump has refused to concede and is seeking to invalidate or overturn the results through lawsuits and recounts in a number
of states, claiming – without proof – widespread voter fraud.

(Reporting by Aakriti Bhalla in Bengaluru and Kanishka Singh;
Editing by Andrea Ricci)

Bay Area TV Sports: What to watch this weekend

By Curt Anderson | Associated Press ST. PETERSBURG, Fla. — Rapper Lil Wayne was charged Tuesday in Florida with possession of a firearm by a convicted felon, a federal offense that carries a potential sentence of up to 10 years in prison. Documents filed in Miami federal court say the rapper, whose real name is […]

Taylor Swift ‘Folklore’ concert film to debut on Disney Plus

By Todd Spangler | Variety Taylor Swift is bringing an “intimate” concert film for her latest album, “Folklore,” exclusively to Disney Plus just in time for Thanksgiving. Swift and her collaborators on the album — The National’s Aaron Dessner, Jack Antonoff (Bleachers) and Justin Vernon (Bon Iver) — secretly recorded it earlier this year, thousands […]