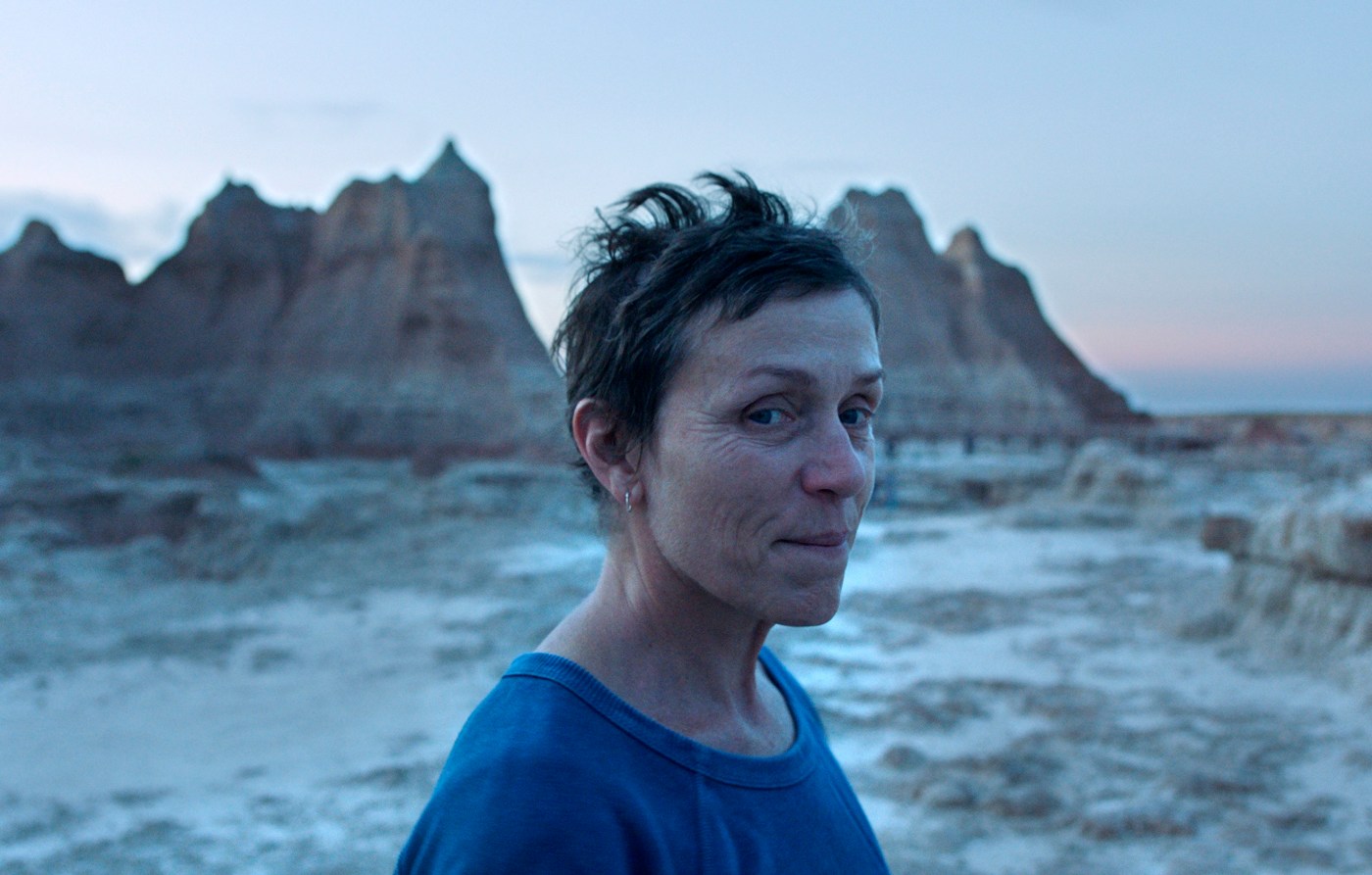 TV and streaming picks for Friday, Feb. 19
WATCH THIS:

“MacGyver” (8 p.m., CBS): When Mac and the team are unable to prevent Department of Defense intel from falling into Codex’s hands, Mac must scale a vertical cliff using only gear he can cobble together himself to prevent the info’s transmission.

“The Blacklist” (8 p.m., NBC): The Task Force must race to stop simultaneous danger presented by two blacklisters. Cooper approaches a congressman for intel.

“Washington Week” (8 p.m., PBS): Weijia Jiang, senior White House Correspondent for CBS News, serves as guest moderator for a panel discussion focusing on the Biden Administration’s battle against the pandemic, including this week’s conversation about school reopenings. The show will also look at the crisis in Texas and the cold war between the Trump and McConnell wings of the GOP. Panelists are Yasmeen Abutaleb (Washington Post), Anna Palmer (Punchbowl News), and Ayesha Rascoe (NPR).

“20/20” (9 p.m., ABC): Margaret Rudin spent over two years on the run as one of America’s Most Wanted following an indictment for her millionaire husband, Ron Rudin’s, murder. After spending time in Mexico, Arizona and Massachusetts using different aliases and disguises, authorities found Rudin and extradited her back to Las Vegas. Now, nearly 20 years after a jury found her guilty of the murder, tonight’s installment features the first TV interview with Rudin since her release from prison. She opens up about why she never took any of the multiple plea deal offers she received over the years, her desire to prove her innocence and life now as a 77-year-old great-grandmother.

“Nomadland” (Hulu): Loads of Oscar buzz surrounds this 2020 film. Following the economic collapse of a company town in rural Nevada, Fern (Frances McDormand) packs her van and sets off on the road exploring a life outside of conventional society as a modern-day nomad. The third feature film from director Chloé Zhao, “Nomadland” features real nomads Linda May, Swankie and Bob Wells as Fern’s mentors and comrades in her exploration through the vast landscape of the American West.

“For All Mankind” (Apple TV+): In Season 2, the speculative space drama picks up a decade later in 1983. It’s the height of the Cold War and tensions between the United States and the USSR are high. Ronald Reagan is President and the greater ambitions of science and space exploration are at threat of being squandered as the US and Soviets go head to head to control sites rich in resources on the moon. The Department of Defense has moved into Mission Control, and the militarization of NASA becomes central to several characters’ stories.

“Flora & Ulysses” (Disney+): This new comedy-adventure is based on the Newbery Award-winning book about 10-year old Flora, an avid comic book fan and a self-avowed cynic, whose parents have recently separated. After rescuing a squirrel she names Ulysses, Flora is amazed to discover he possesses unique superhero powers which take them on an adventure of humorous complications that ultimately change Flora’s life–and her outlook–forever.

(@TaplinTerry) BERKELEY — Some grocery store workers in Berkeley will now be paid an additional $5 per hour during the pandemic. Berkeley joins other cities such as Oakland, San Leandro, Long Beach and Seattle and Santa Clara County with its acceptance Tuesday night of an emergency ordinance that would guarantee grocery workers the hazard pay. […]

Draymond Green had a triple-double and the Warriors earned their first three-game win streak of the season in Friday’s 130-121 win over the Charlotte Hornets at Chase Center. With 11 points, 19 assists and 12 rebounds, Green earned a franchise-record 25th triple-double of his career and set the tone on a night when the Warriors […]

The right side of the Raiders’ offensive line could look much different in 2021. Raiders general manager Mike Mayock said Wednesday the “jury is still out” on right tackle Trent Brown, while declining to confirm or deny a report that right guard Gabe Jackson has been informed of his release. Mayock spoke to media members […]