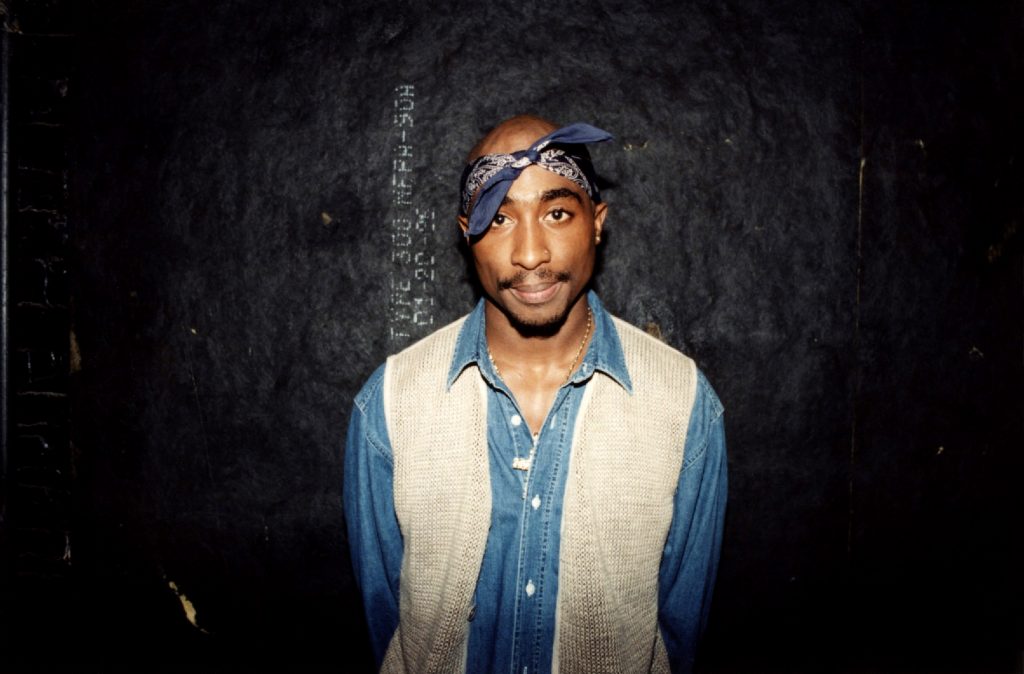 One of Tupac Shakur’s plans before his death was to open a soul food restaurant. The Poetic Justice star was excited to bring his fanbase his love of good food and drinks. Aside from his current traveling museum exhibit that reveals his original plans for the restaurant, there’s a new pop-up restaurant in LA in conjunction with his birthday.

The popup, named after Tupac’s original concept Powamekka Café, opened on June 16 at 800 W. Olympic Boulevard (aka L.A. Live). LA Eater reports it’s part of a collaboration with Fixins Soul Kitchen. In conjunction with what would have been his 51st birthday, will run until June 30, with lunch through dinner hours daily.

It’s not the first limited-run rapper restaurant collaboration to hit the LA area. Eminem’s Mom’s Spaghetti popped up this year in Downtown LA. in 2021, the daughters of the Notorious B.I.G. and Jam Master Jay opened a New York-style pizza restaurant in the city.

Regarding Powamekka Café, hours are from 11 a.m. to 9 p.m. Monday to Thursday, plus an extension to 11 p.m. on Friday and Saturday nights. On Saturdays and Sundays, the cafe will open early at 10 a.m. Reservations can be made online via OpenTable.

Ahead of his death, Tupac wanted to share his love of food and libations in the form of Powamekka Café. The taglines planned for his restaurant were “A Passionate Paradise 4 People With Power 2 Play and Parlay,” and “The Perfect Hideout 4 Those Who Wish 2 Escape The Worldz Cold Reality.”

Currently on display at his traveling exhibit features a blueprint and the original written plan of the restaurant. The logo features an ankh and ocean waves surrounding the restaurant’s name. Bathrooms for the women were labeled as “Divaz,” and for men as “Playaz.”

The rapper planned to hire four cooks, one manager, one hostess, three waitresses, two bartenders, two dishwashers, and two bussers. The Juice star also planned to have live entertainment via a house band, a DJ, and a valet for high-paying guests.

Much of the food on the projected menu is categorized as soul food. Entree meats included barbeque wings, baked chicken, meatloaf, steak, gumbo, fried chicken, and fish of the day. Sides included macaroni and cheese, house garden salad, rice and beans, french fries, potato salad, green beans with smoked turkey, corn on the cob, and baked potato. For customers with a sweet tooth, dessert options included banana pudding, sweet potato pie, peach cobbler, cake, and ice cream. Some of the same items are listed on the menu at the current pop-up eatery.

A popup restaurant opened once before with rapper Nas’ involvement

To commemorate the 20th anniversary of the rapper’s death, Sweet Chick — a popular eatery in New …read more

What Happened to Dolph Sweet From ‘Gimme a Break!’?

Gimme a Break! was a hit TV show that ran for six seasons from 1981 to 1987 on NBC. For the first four seasons, Dolph Sweet played police Chief Carl Kanisky, raising his three daughters after his wife’s death. He shared the responsibility with his wife’s friend, Nell Harper, played by Tony-winning actor Nell Carter. […]

Keep Sweet: Pray and Obey’: How Much Time Did Warren Jeffs Get in Prison?

Warren Jeffs and other FLDS members | Netflix How much time did Warren Jeffs get in prison? In Keep Sweet: Pray and Obey, an attorney claimed they found evidence locked behind a vault at the Yearning For Zion (YFZ) Ranch that the President of the church, Warren Jeffs, conducted at least 67 weddings for minors and, […]