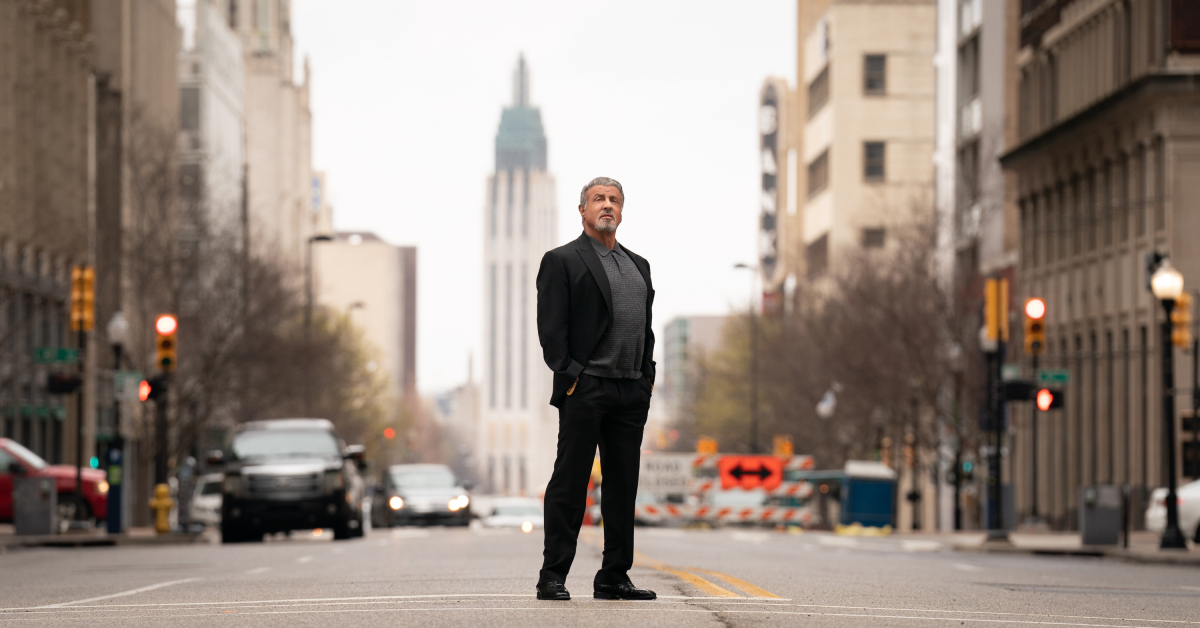 Yellowstone creator Taylor Sheridan’s next project to premiere on Paramount+ will be Tulsa King, starring Sylvester Stallone. The mob drama began filming last month in locations all around Oklahoma, and a premiere date has been set. Here’s how Yellowstone fans can be part of this highly-anticipated new series.

Tulsa King stars Stallone as New York City mafia capo Dwight “The General” Manfredi. The series begins with the character getting out of prison after serving a 25 year sentence. But upon his release, his boss exiles him to Tulsa to set up shop.

As a fish out of water in the south, Manfredi begins to realize that his mafia family has left him for dead. So, he builds a crew of his own of unlikely characters in Oklahoma to start a new criminal empire.

Sheridan told Variety that it took about a week to come up with the idea for Tulsa King, write the pilot script, and pitch the project to Stallone.

“I was talking with a producer, and it’s COVID,” Sheridan recalled. “Everyone’s kind of going stir-crazy. He was asking me about ideas. I said, ‘Look, all you need, in my opinion, to have an interesting TV show is take a really fascinating character and drop them in a world that we don’t know anything about.’”

How ‘Yellowstone’ fans can be a part of ‘Tulsa King’

Filming began in May and is mostly taking place in Oklahoma City. But, they have reportedly shot on location throughout the entire state. And Stallone was spotted filming in New York City.

According to The Oklahoman, filming will continue throughout the summer. So far, the series has been a success for Oklahoma’s growing film and television industry and made a positive local impact.

“This is a major production, bringing high-paying jobs and economic impact to our city.  And it’s pretty cool, too!” OKC Mayor David Holt tweeted in April.

Yellowstone fans in the midwest who would like to be a part of the series as extras should refer to the casting calls sent out by Freihofer Casting in Norman, Oklahoma.

What kind of extras is ‘Tulsa King’ looking for?

The most recent calls have been looking for extras, stand-ins, and “specialty types” like …read more

By Lindsey Bahr | Associated Press Move over Maverick, the dinosaurs have arrived to claim their throne. “Jurassic World: Dominion” took a mighty bite out of the box office with $143.4 million in North American ticket sales, according to studio estimates Sunday. Including earnings from international showings — the film opened in various markets last […]

With final exams in the rear-view mirror, the Miami Marlins are giving college students a much-need break with the return of their student passes gameday offer. Over the summer break, the Marlins will be hosting division rivals Atlanta, New York Mets and Philadelphia as well as some of the best teams in the major leagues […]