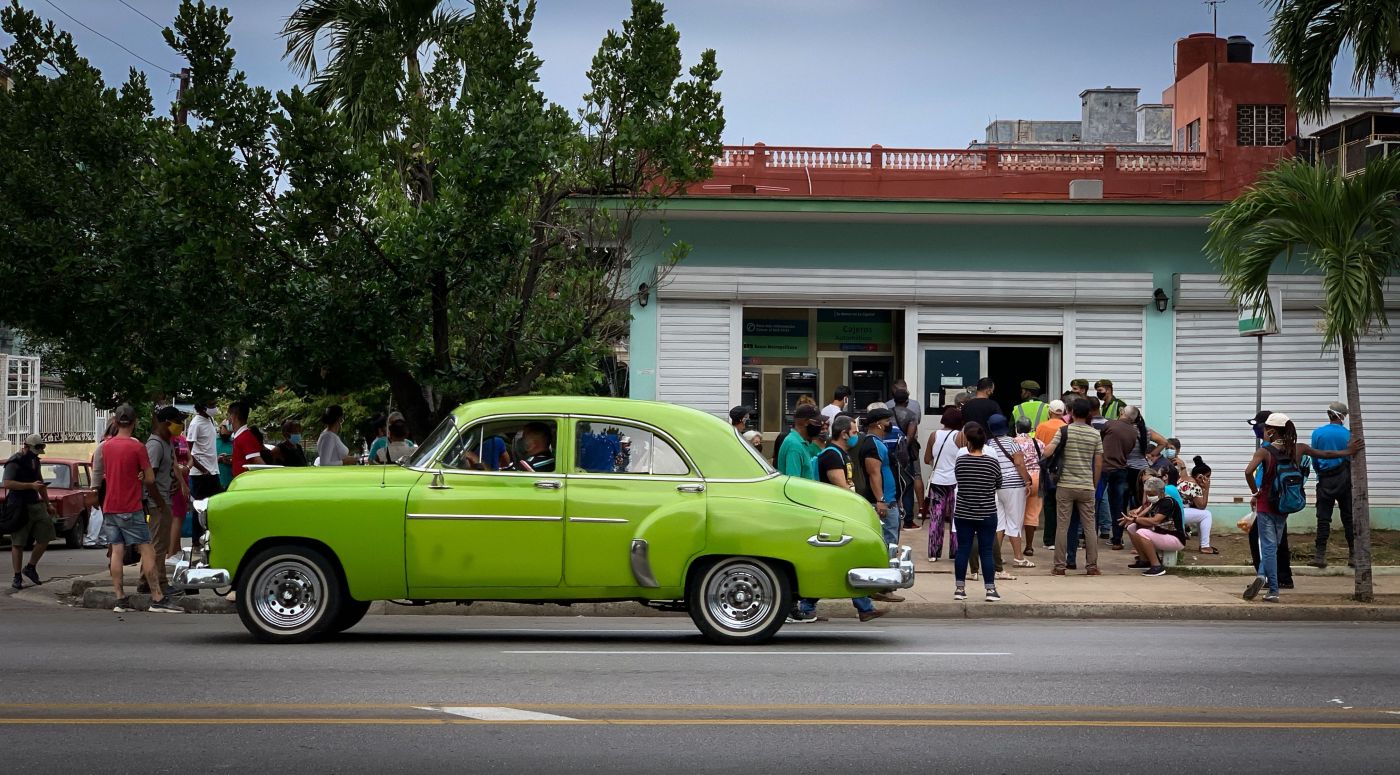 WASHINGTON – The Trump administration on Monday announced it was returning Cuba to the U.S. list of state sponsors of terrorism, a move that could complicate any efforts by the incoming Biden administration to revive Obama-era detente with Havana.

Pompeo also cited Communist-ruled Cuba’s security support for Venezuelan President Nicolas Maduro, which he said had allowed the socialist leader to maintain his grip on power and create “a permissive environment for international terrorists to live and thrive within Venezuela.”

“With this action, we will once again hold Cuba’s government accountable and send a clear message: the Castro regime must end its support for international terrorism and subversion of U.S. justice,” Pompeo said in a statement.

Returning Cuba to the list is a further rollback of the detente that Democratic former President Barack Obama orchestrated between the old Cold War foes. Obama’s decision to formally remove Cuba from the terrorism list in 2015 was an important step toward restoring diplomatic ties that year.

The terrorism list decision followed months of legal review, with some administration experts questioning whether it was justified, a person familiar with the matter told Reuters, speaking on condition of anonymity.

It would require further lengthy legal deliberations for Democratic President-elect Joe Biden to reverse the designation.

Trump has clamped down on Cuba since coming to power in 2017, tightening restrictions on U.S. travel and remittances to Cuba, and imposing sanctions on shipments of Venezuelan oil to the island.

Trump’s hard-line Cuba policy was popular among the large Cuban-American population in South Florida, helping him win the state in November though he lost the election to Biden, who was Obama’s vice president.

Biden said during the election campaign he would promptly reverse Trump policies on Cuba that “have inflicted harm on the Cuban people and done nothing to advance democracy and human rights.”

But Trump’s move could make it more difficult for Biden to resume rapprochement when he takes office. Syria, Iran and North Korea are other countries on the list.

“I denounce Sec of State Pompeo maneuvers to include #Cuba in the list of States sponsoring terrorism to please the anti-Cuban minority in Florida,” Cuban Foreign Minister Bruno Rodriguez tweeted on Dec. 30 amid earlier speculation about the move.

Trump has kept up a steady stream of 11th-hour sanctions announcements and other actions against targets including Cuba, Venezuela and Iran, and Biden aides have said some appear designed to tie his hands when he is sworn in on Jan. 20.

“We’ve taken note of these last-minute maneuvers,” a Biden official said. “The transition team is reviewing each one.”

A re-listing of Cuba has heavy symbolic meaning for Havana, …read more

OAKLAND — A man was fatally shot in East Oakland Friday morning, authorities said. The man was shot at about 11:40 a.m. near the intersection of 98th Avenue and Burr Street not far from Interstate 580. The man was apparently able to drive to another location for help.  He was taken to a hospital where […]

By The Associated Press WASHINGTON — Incoming White House chief of staff Ron Klain says the coronavirus pandemic will get worse before it gets better, projecting another 100,000 deaths from COVID-19 in the first five weeks of President-elect Joe Biden’s administration. Speaking to CNN’s “State of the Union,” Klain said Biden was inheriting a dire […]

Submit your letter to the editor via this form. Read more Letters to the Editor. Remove president in service of truth Removing a president is not about right or left it is about truth. Denying truth because you don’t like it does not change that truth to your liking. Destroying votes in a free and […]