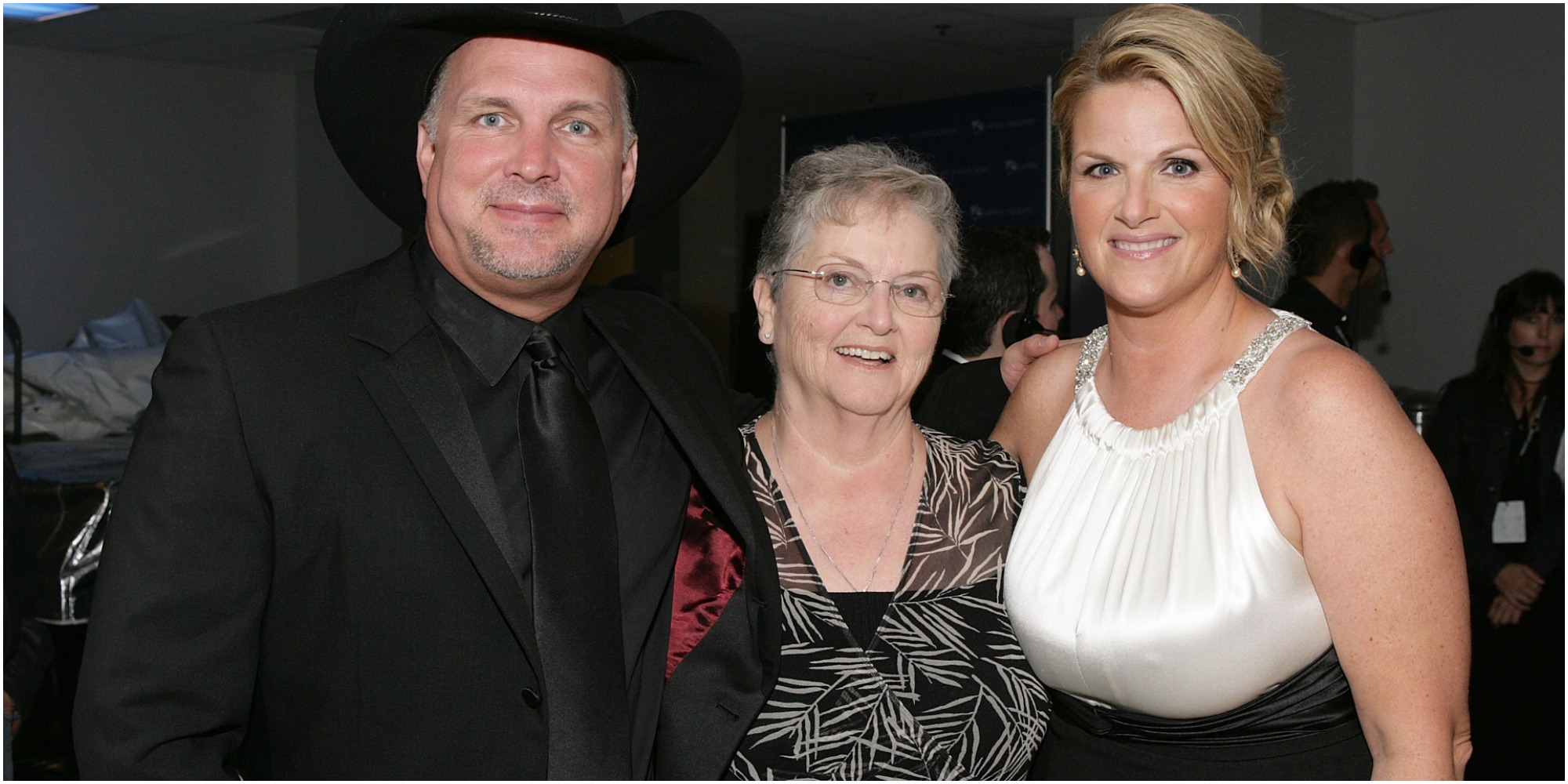 In a story published by

Trisha Yearwood has many wonderful food memories. However, one stands out above all others. When Yearwood wed Garth Brooks in 2005, she asked her mother Gwen to make her wedding cake, a delicious, five-tiered dessert that added a personal touch to the couple’s ceremony. During an episode of her Food Network series Trisha’s Southern Kitchen, Yearwood explained this cake is easy to make, and you don’t need to have a wedding to enjoy it.

In a story published by Epicurious, Yearwood said she and Brooks wanted to have a small, intimate wedding ceremony and reception for their closest family and friends.

“We wanted it to be a small, private event, and it was, made possible by the help of our friends and families. Everybody was happy to pitch in and help—everybody except my mom, that is, when I asked her to make the wedding cake!” Yearwood shared.

“She came out to Oklahoma the week before the wedding to make a wedding cake that I think turned out to be much bigger than she had been picturing, but it was simply stunning,” the country superstar revealed.

Gwen topped the wedding cake with the bride and groom statue from her own wedding to Yearwood’s father Jack 45 years earlier. This completed her cake baked with love. This memory remains with Trisha to this day and keeps her close to Gwen who died in 2011.

How to make Trisha and Garth’s wedding cake

This no-bake ricotta espresso cheesecake would have likely been a favorite of Gwen Yearwood, Trisha’s mom.

Note: This is for a sizeable three-tiered cake. Make extra layers with the remaining batter, wrap well and freeze for a dessert at the ready. Just defrost the cake ahead of time and add icing when ready to serve. This cake is also delicious served plain.

Gwen’s pound cake recipe includes a surprising ingredient, margarine, which creates a tender and buttery-tasting cake. Six sticks are needed as the recipe base. Other ingredients include a pound of confectioners sugar, a dozen eggs, flour, and vanilla.

Cream half the margarine and one box of confectioners’ sugar until the mixture is light and fluffy. Add each egg, one at a time, to the mix. Following, add half the flour and half the butter, sugar, and egg mixture. Mix in half the vanilla, then transfer the batter to a bowl and set aside.

Repeat the steps with the remaining ingredients.

Fill the prepared pans and bake for one hour or until done.

Buttercream icing mixed with a hand mixer. | Tom McCorkle for The Washington Post via Getty Images

SF Giants have everything break their way against the Dodgers — is it destiny or one good night?

SAN FRANCISCO — It wasn’t a perfect game in the Don Larsen sense, but for re-entry into the postseason for the first time since 2016, the Giants’ 4-0 win over the Los Angeles Dodgers Friday night was virtually flawless. Before getting into the details of a night where nothing went wrong for the Giants at […]

After Princess Diana separated from Prince Charles in the 1990s, she fell in love with a few men. For some time, Diana dated a man whom many people call the “love of her life.” However, she allegedly broke up with him to be with a man who had more money. Princess Diana in 1997 | […]