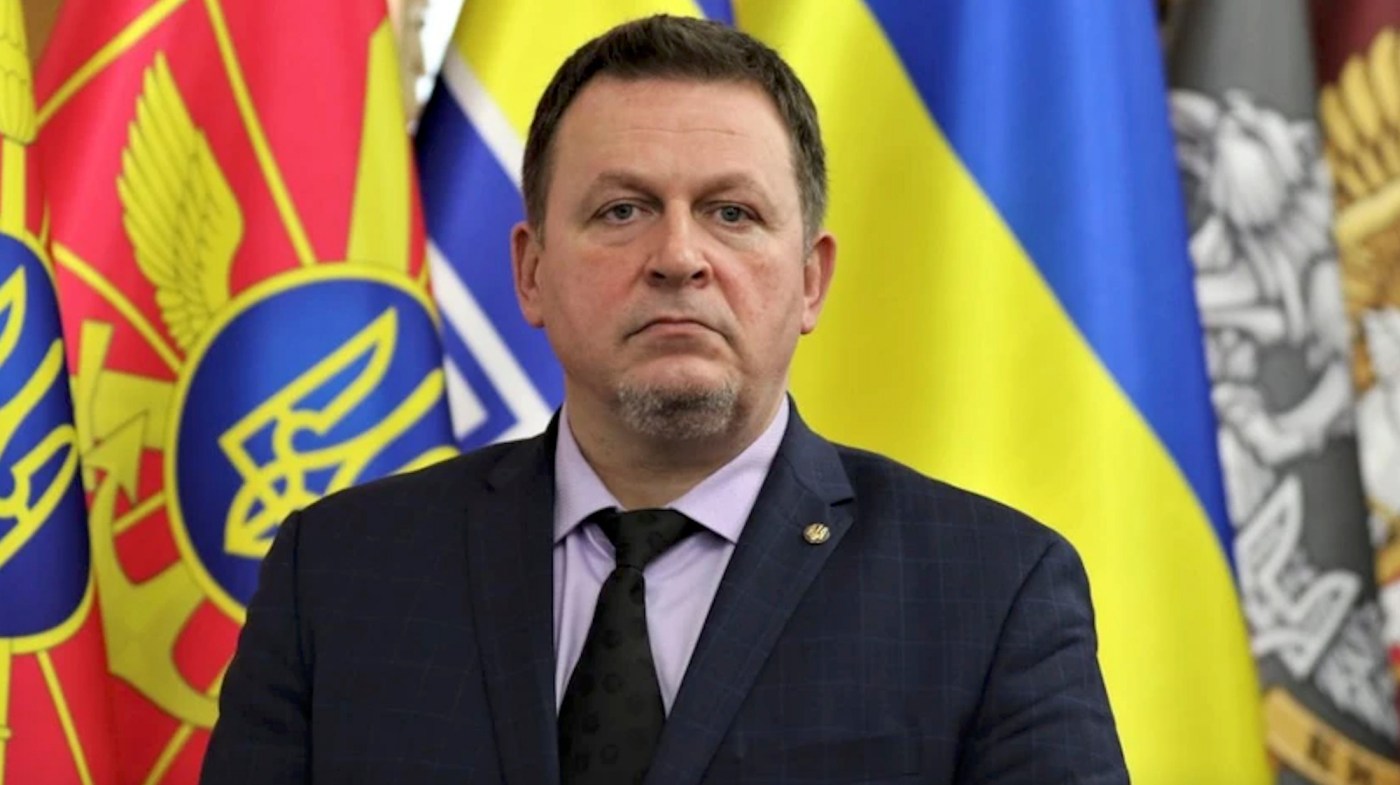 Ukraine’s biggest government shake-up since the war began came as Poland formally requested permission from Germany to transfer a modest number of its Leopard 2 battle tanks to Ukraine. Germany builds the high-tech armor, and Warsaw needs Berlin’s permission to send them to a non-NATO country.

Zelenskyy was elected in 2019 on an anti-establishment and anti-corruption platform in a country long gripped by graft, and the new allegations come as Western allies are channeling billions of dollars to help Kyiv fight against Moscow.

Officials in several countries, including the United States, have demanded more accountability for the aid, given Ukraine’s rampant corruption. While Zelenskyy and his aides portray the resignations and firings as proof of their efforts to crack down on graft, the wartime scandal could play into Moscow’s political attacks on the leadership in Kyiv.

The shake-up even touched Zelenskyy’s office. Its deputy head, Kyrylo Tymoshenko, prominent for his frequent battlefield updates, quit as the president pledged to address allegations of graft — including some related to military spending — that embarrassed authorities and could slow Ukraine’s efforts to join the European Union and NATO.

Tymoshenko asked to be relieved of his duties, according to an online decree signed by Zelenskyy and Tymoshenko’s own social media posts. Neither cited a reason for the resignation.

In all, four deputy ministers and five governors of provinces on the war’s front line were set to leave their posts, the country’s cabinet secretary said on the Telegram messaging app.
Authorities did not announce any criminal charges against the outgoing officials. There was no immediate explanation.

The departures thinned government ranks already diminished by the deaths of Ukraine’s interior minister, who oversaw Ukraine’s police and emergency services, and others in the ministry’s leadership in a helicopter crash last week.

Tymoshenko joined the presidential office in 2019, after working on Zelenskyy’s media and creative content strategy during his presidential campaign.

He was under investigation in connection with his personal use of luxury cars and was among officials a National Anti-Corruption Bureau of Ukraine investigator linked in September to the embezzlement of humanitarian aid worth more than $7 million earmarked for the southern Zaporizhzhia region. He has denied all the allegations.

On Sunday, a deputy minister at the infrastructure ministry, Vasyl Lozynsky, was fired for alleged participation in a network embezzling budget funds. Ukraine’s anti-corruption agency detained him while he was receiving a $400,000 bribe for helping to fix contracts for restoring facilities battered by Russian missile strikes, according to Infrastructure Minister Oleksandr Kubrakov.

In his nightly video address Sunday, Zelenskyy said Ukraine’s focus on the Russian invasion would not stop his government from tackling corruption, pledging: …read more

Michael Douglas | Axelle/Bauer-Griffin/FilmMagic The role Douglas played in Basic Instinct was somewhat familiar territory for the actor. Douglas saw himself starring in films where women took control and power away from men in various ways. Apart from Basic Instinct, he’d also done Fatal Attraction and Disclosure, which sometimes put Douglas at the mercy of […]

Following Shubham Goel’s return in Netflix‘s The Circle Season 5, fans hope more cast members will play again in future seasons. There were plenty of entertaining contestants in the most recent season, but one person surprisingly stood out among the rest. However, we have bad news for The Circle fans — the fan favorite has […]