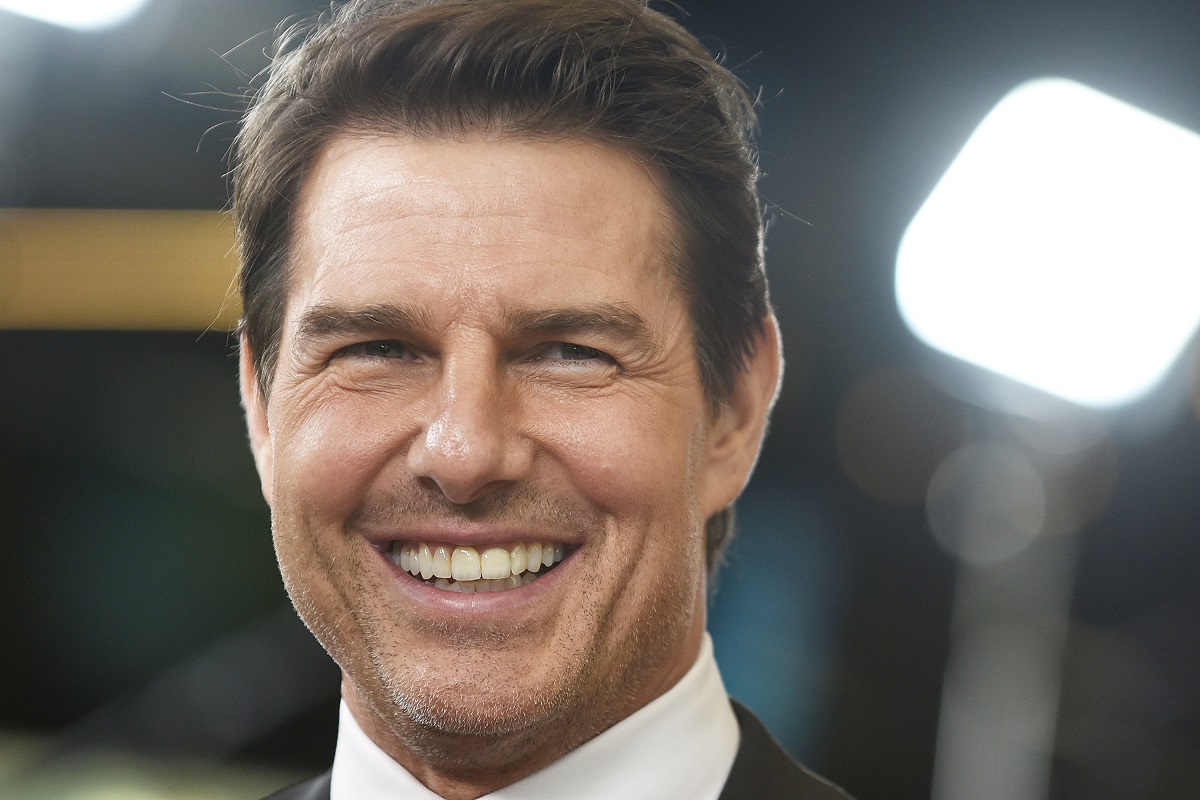 Cruise first became a star in the ’80s, thanks to the success of movies like Top Gun and Cocktail. His charm and intensity carried him a long way in Hollywood, and he became an even bigger star in the ’90s. Around that time, according to

Tom Cruise is one of Hollywood’s most celebrated actors, with a career that spans decades and includes dozens of hit films. He is known for his willingness to tackle difficult stunts and work on challenging projects, all while leading his team with intensity and determination. While Cruise is undoubtedly a power player in the entertainment industry, able to pull strings to get what he wants, things don’t always go according to his plan. Notably, he once reportedly lobbied for a role in a film that he didn’t get, with the film itself going on to become a huge box office bomb.

Cruise first became a star in the ’80s, thanks to the success of movies like Top Gun and Cocktail. His charm and intensity carried him a long way in Hollywood, and he became an even bigger star in the ’90s. Around that time, according to BuzzFeed, Cruise decided he wanted to play John Carter in the 2012 film of the same name.

Reportedly, the film was rumored to be in production in the ’90s, which was when Cruise first expressed interest in the title role. However, it wasn’t until 2011 that the film officially entered production — and by that time, the actor, while still a box-office commodity, was almost 50. The role of Carter went to an actor named Taylor Kitsch, who was almost a full two decades younger than Cruise, while Cruise went on to pursue other projects.

Taylor Kitsch ended up landing the lead in ‘John Carter’

John Carter director Andrew Stanton later opened up to The Wrap about the casting process for the character of John Carter.

“I had Taylor already in mind by the time Tom made his interest known. Tom had a long history with the material, so it wasn’t too surprising to discover he still had interest in it,” Stanton revealed. “He was a consummate professional in his discussions with me about the role, and beyond respectful to the fact I was already on an audition path with Taylor.” Stanton said that there was no drama in the decision to cast Kitsch. “We agreed to talk further if I were to pass on Taylor, but I obviously didn’t,” he added. “It was as simple and non-controversial as that.”

While John Carter might have served as a big breakout role for Kitsch, who had previously acted in movies like Battleship and X-Men Origins: Wolverine, the science-fiction epic didn’t exactly go as Disney planned.

‘John Carter’ was a huge flop for Disney

Was #JohnCarter the biggest box office loser ever? https://t.co/ixuoCjiHh2 pic.twitter.com/XyeYtDMzR0

How Much is Actor Taylor Kitsch Worth?

What Michael B. Jordan Said About His Split From Lori Harvey Amid Her Romance With Damson Idris

Lori Harvey is this millennium’s version of Jennifer Lopez. The stepdaughter of Steve Harvey has become known for her romantic relationships. One of her more popular romances was with Michael B. Jordan. The two split after nearly two years together, and have both reportedly moved on. For the first time, Jordan is speaking out about […]

Beyoncé | Kevin Mazur/Getty Images for Atlantis The Royal Beyoncé gave her first performance in 4 years at Atlantis The Royal hotel in Dubai Fans have been eager to hear from Beyoncé ever since her iconic 2018 headlining performance at Coachella, which was the subject of her 2019 concert documentary HΘMΣCΘMING. She kept a low […]