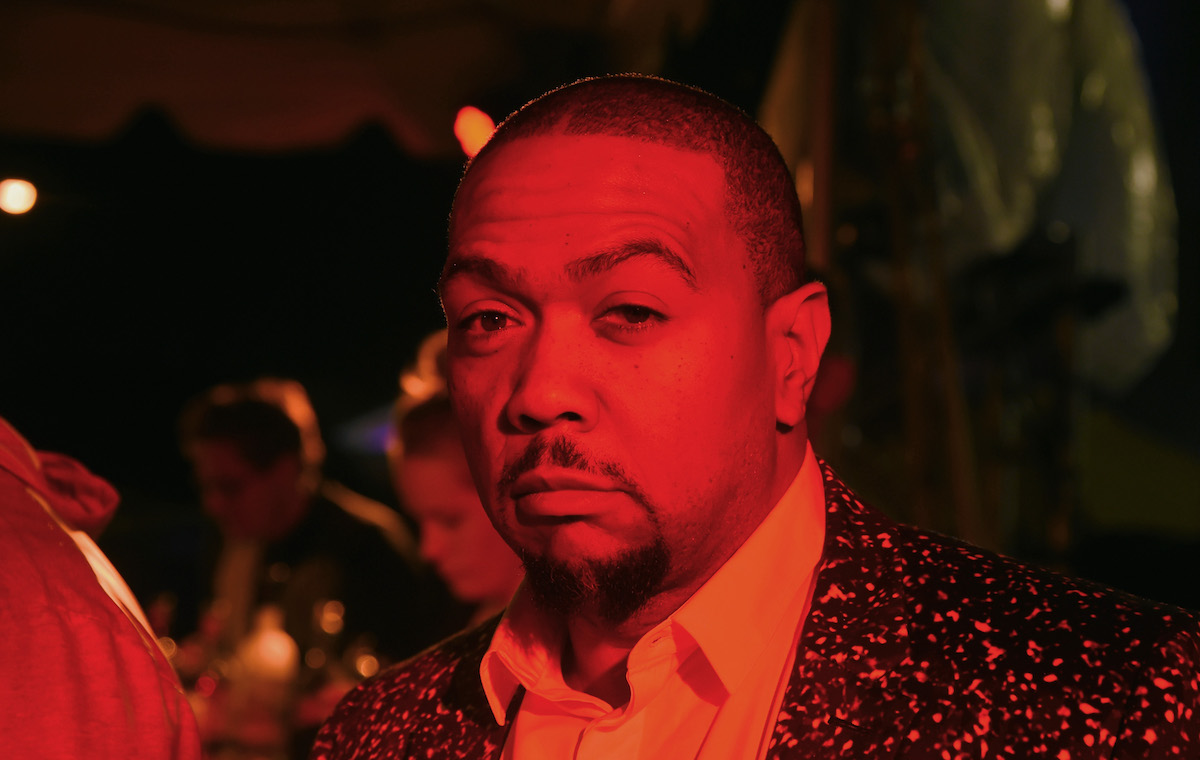 Superstar producer Timbaland appreciates The Weeknd and Michael Jackson for their musical contributions to the world. While most people wouldn’t mention both artists in the same conversation, Timbaland believed that The Weeknd’s latest career move rivals Jackson’s biggest from his entire career.

In March 2020, in the early days of the coronavirus (COVID-19) pandemic, The Weeknd released his fourth album After Hours. The album was a smash, earning double-platinum certification with over two million copies sold in the US. Lead single “Blinding Lights,” meanwhile, dominated the Billboard Hot 100 chart for weeks.

After not being able to tour through 2020 and 2021, The Weeknd announced his After Hours ’til Dawn tour to take place in 2022. In early January 2022, he released his album Dawn FM, a concept album structured as if it were a 1980s radio station. The album includes announcements by Jim Carrey — who acts as the station’s host — as well as guest appearances from the likes of Lil Wayne and Tyler, the Creator.

As the sounds of the 1970s and ’80s continue to experience a revival, so too do the comparisons between the two.

Timbaland, like many other music fans, loved Dawn FM and the elements of nostalgia the album includes. It also contains an extensive amount of samples, some from the era the album references.

He went live on Instagram to let his thoughts about the album be known. “Yo, this album different y’all. This s*** right here, this on some Thriller s***,” he said. “Trust me when I tell you.”

“And the way he dropped this s***, yo,” he continued. “Congrats; this s*** is amazing.” He captioned the video with even more praise: “This album is beyond great. We need a vinyl to this.”

It wouldn’t be the first time in early 2022 that Timbaland mentioned Jackson’s Thriller album. He shared a post on his Instagram acknowledging the fact that music industry mogul Quincy Jones worked hard as a producer for years but didn’t receive widespread recognition until the release of “Thriller.” Coincidentally enough, Jones himself is on The Weeknd’s album in an interlude.

One person who seemingly agreed with Timbaland’s take was singer Shelley FKA DRAM. “The Weeknd really set the bar for how an exceptional album is supposed to flow from top to bottom,” he said in a tweet. “We all should be taking notes; I know I am.”

Thriller was a monumental moment in both Jackson and Jones’ lives. To this day, Thriller remains the highest-selling album of all time, having sold over 70 million copies worldwide since its release in 1982. The album also earned a record-breaking eight Grammy Awards, including Album of the Year, while hit single “Beat It” won Record of the Year.

RELATED: Timbaland Admitted He Married His Wife Because She Looked Like …read more

By Michael Balsamo, Colleen Long and Alanna Durkin Richer | Associated Press WASHINGTON — Stewart Rhodes, the founder and leader of the far-right Oath Keepers militia group, has been arrested and charged with seditious conspiracy in the Jan. 6 attack on the U.S. Capitol, authorities said Thursday. Rhodes is the highest-ranking member of an extremist […]

The Miami Dolphins aren’t advancing to the playoffs, but at least the team won’t have a sour taste in their mouth for the entire offseason. The Dolphins’ 33-24 victory over the New England Patriots, which produced the first series sweep of the Patriots in 20 years, allowed Miami to finish the 2021 season with a […]

Two childcare workers in Rancho Cucamonga were arrested on suspicion of child abuse after an 8-month-old boy who was in their care went to the hospital with a skull fracture, the San Bernardino County Sheriff’s Department said Friday, Jan. 14. The boy was taken to the hospital on Sept. 4 with the injury, when investigators […]