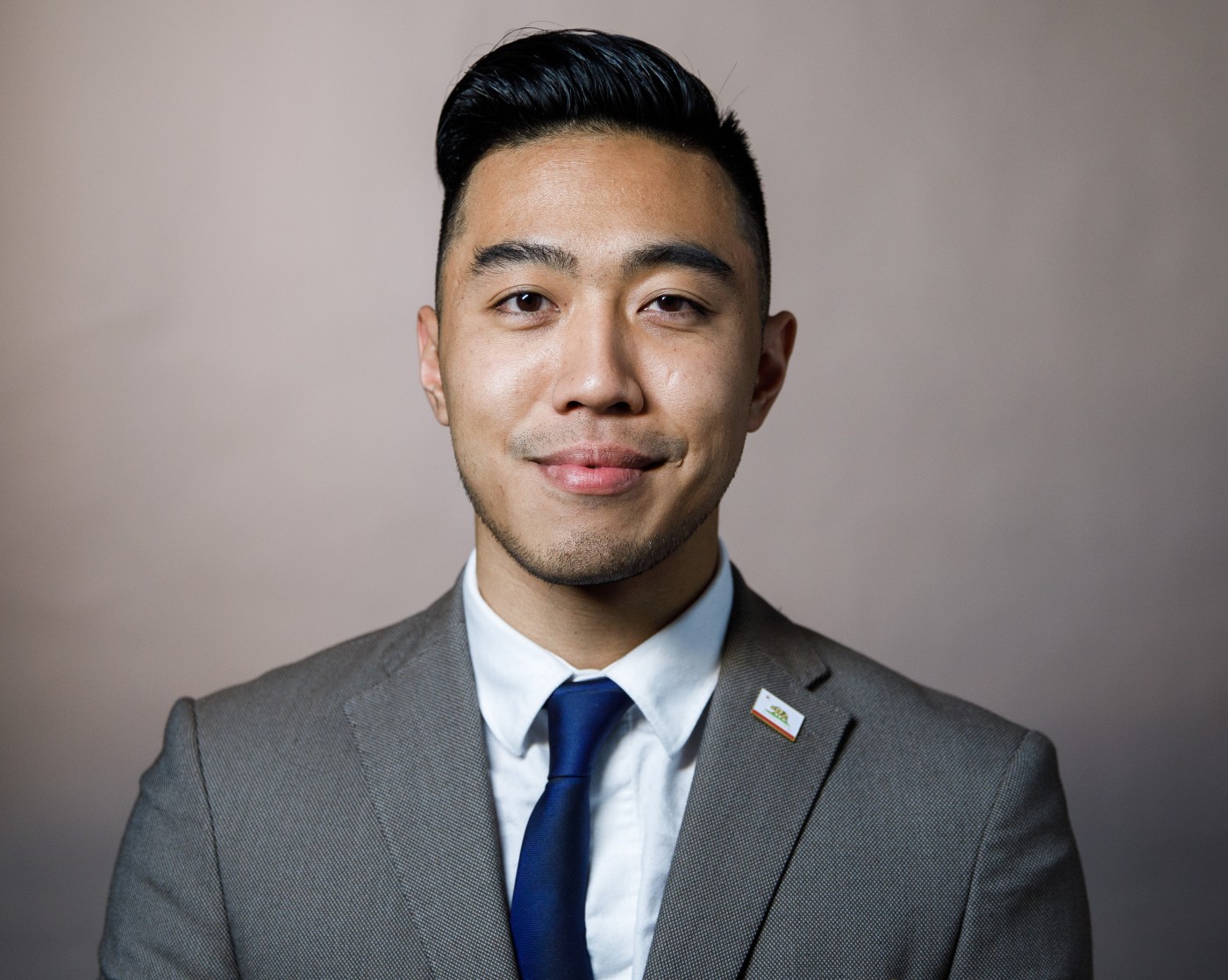 MILPITAS — Milpitas Councilmember Anthony Phan announced that he is running for mayor, adding to an increasingly crowded field of candidates for the city’s top job that oversees its roughly 80,000 residents.

The move pits Phan against his fellow council colleagues Karina Dominguez and Vice Mayor Carmen Montano, who announced over the past year that they, too, are in the running for mayor. Current Mayor Rich Tran is seeking a council seat after terming out of his current position.

In an interview, the 28-year-old Phan said that he would be running to “reunite the city” and “restore confidence” in light of the challenges Milpitas has faced because of the pandemic and the looming recession.

“We need a leader to meet this moment of challenge and opportunity,” Phan said. “I’m committed to productive dialogue. That’s something I can say confidently. I am committed to bringing people together, even when we don’t disagree.”

If elected, Phan said that he would want to bolster public safety by shifting around budget priorities, including hiring more dispatchers, restoring traffic enforcement operations and increasing overall patrols. He said he also would like to invest more in the city’s infrastructure, like its roads and sewage system, as well as push for the city’s planned “Innovation District.” Finally, Phan said he will focus on combatting homelessness by advocating for more housing in the area and reorganizing a group put together by the mayor tasked with addressing the issue.

“We’ve been through a lot,” Phan said about the pandemic and its effects on local businesses and residents. “And we’re still hurting. I’m running to reunite our city.”

When asked about his accomplishments, the council member said that he was proud of his support for affordable housing projects, Milpitas being the first city in Santa Clara County to issue a mask mandate and the city implementing a cap on third-party food delivery services.

Phan’s announcement sets up yet another opportunity for Mayor Tran’s legacy to be challenged.

While Montano is seen as an ally of the mayor and would most likely continue his policymaking, both Phan and Dominguez have consistently quarreled with Tran over the years. Phan and Tran’s disputes came to a head in 2018 when the council member apologized for distributing political mailers that critics said implied the mayor had communist sympathies. He also sparred with Montano in February when the vice mayor’s website carmenmontano.com redirected to Phan’s standwithphan.com, leading the district attorney to warn the councilman he may have violated cyber piracy laws. Phan denied he was behind the website redirect.

Phan, the youngest member of the council, was first elected to office in 2016 after spending time as a union organizer. He currently leads Invictus Strategy, a land use consultancy company.

WASHINGTON (AP) — Former President Donald Trump called late Thursday for the “immediate” release of the federal warrant the FBI used to search his Florida estate, hours after the Justice Department had asked a court to unseal the warrant, with Attorney General Merrick Garland citing the “substantial public interest in this matter.” In messages posted on his […]

BOSTON — The struggle was obvious Friday night. Even with the ghost runner on second base, the Yankees could not score a run in the 10th inning of their 3-2 loss to the Red Sox. It was their seventh straight extra frame without being able to scratch a run across. The lineup that once seemed invincible […]