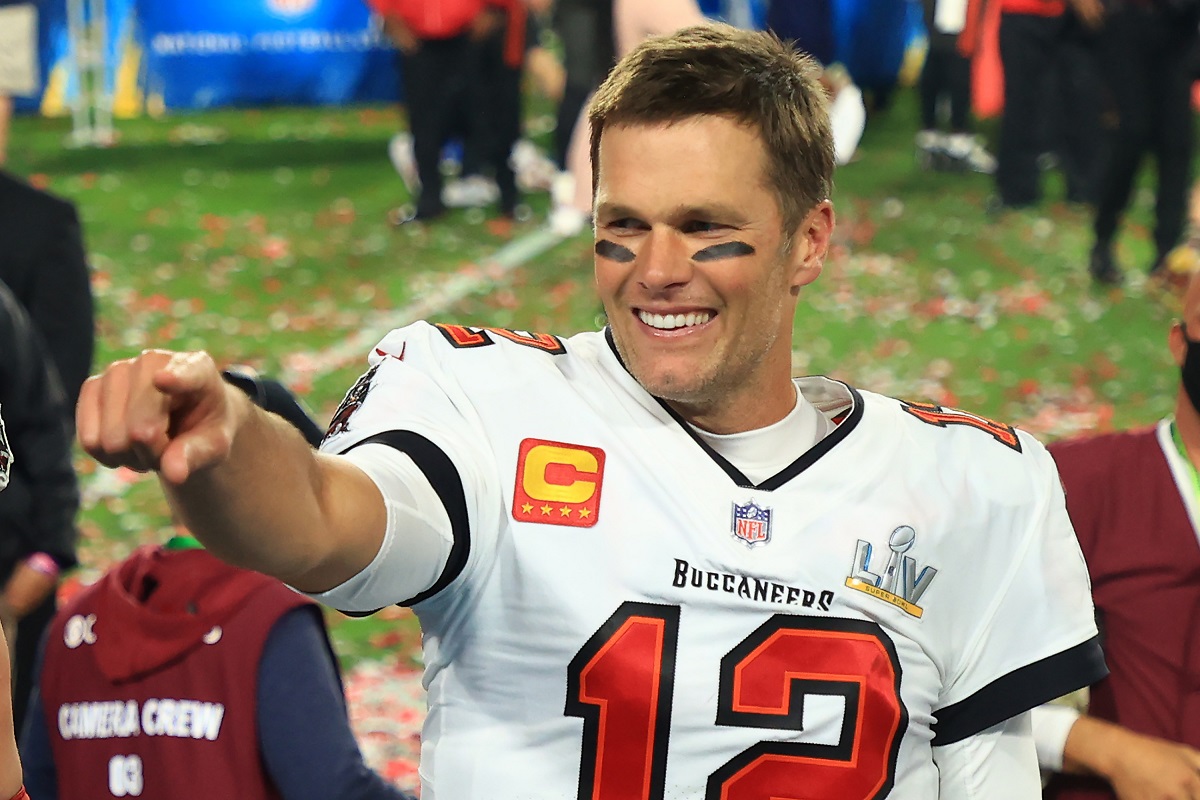 Bündchen was spotted out with another man shortly after divorce

The rumor mill was working overtime when Bündchen was spotted out with her jiu-jitsu instructor, Joaquim Valente, while vacationing in Costa Rica.

Tom Brady and Gisele Bündchen confirmed in October that they had ended their 13-year marriage after weeks of speculation and reports that they were having marital problems. The biggest surprise about that though may have been just how quickly their divorce was finalized.

Now that they are both single, the talk has turned to whether Bündchen was on a date with her jiu-jitsu instructor recently and the other models who said they may make a move on the NFL quarterback.

Bündchen was spotted out with another man shortly after divorce

The rumor mill was working overtime when Bündchen was spotted out with her jiu-jitsu instructor, Joaquim Valente, while vacationing in Costa Rica.

After Page Six published photos of the two leaving a restaurant together on Nov. 12, multiple outlets reported that it was a date. However, there hasn’t been any confirmation of whether they are just friends or if there is anything romantic going on. The supermodel and Valente were accompanied by Bündchen and Brady’s two children, Benjamin and Vivian.

Models and influencers who want to date Brady now

Brady and Bündchen are free to be with other people now that they are no longer married, and a couple of models and one journalist just might be lining up to do so.

Brady was married to one of the most famous Brazilian models in the world and now a fellow Brazilian beauty spoke about the possibility of making a move on the athlete.

“I wouldn’t necessarily approach him directly, but I would make eye contact and try to get his attention,” model Mayara Lopes told the New York Post. “And you know, if I think he gave me attention, then maybe I’d make a move.” When asked if she could see herself meeting up with the football star to get to know him better she answered: “If I had the opportunity, absolutely.”

Another model who wouldn’t mind seeing Brady and consoling the signal-caller through the heartbreak of divorce is Playboy Playmate Sara Blake.

“I’d be like, ‘Hey, what’s up, good looking? I love your chiseled jawline and you have such a cannon’ You’re the greatest quarterback of all time, and screw Gisele,’” Blake said. “Somebody that dedicated to their craft and their profession who wants to be the best and has that drive, that’s extremely attractive. Those are things that women look at.” Blake did, however, add that because she’s currently married she “would have to essentially ask my husband for a hall pass.”

Journalist Kendra Middleton with New England Sports Network commented that while she finds Brady attractive and called him her “first football-related crush,” she would give him space now before throwing …read more

Diane Brandenburg has turned philanthropy into an art form over the past few decades. So it makes sense that when she learned the Silicon Valley Monterey Bay Council of the Boy Scouts of America would be honoring her this year, she insisted it take place at the Montalvo Arts Center in Saratoga. Amid the sculptures […]

Firefly Lane is back for its second – and final – season. The first nine episodes of the Katherine Heigl series’ sophomore season arrived on Netflix on Dec. 2, and they revealed the answer to the question every viewer was asking at the end of the first season: What ended Kate and Tully’s decades-long friendship?   […]