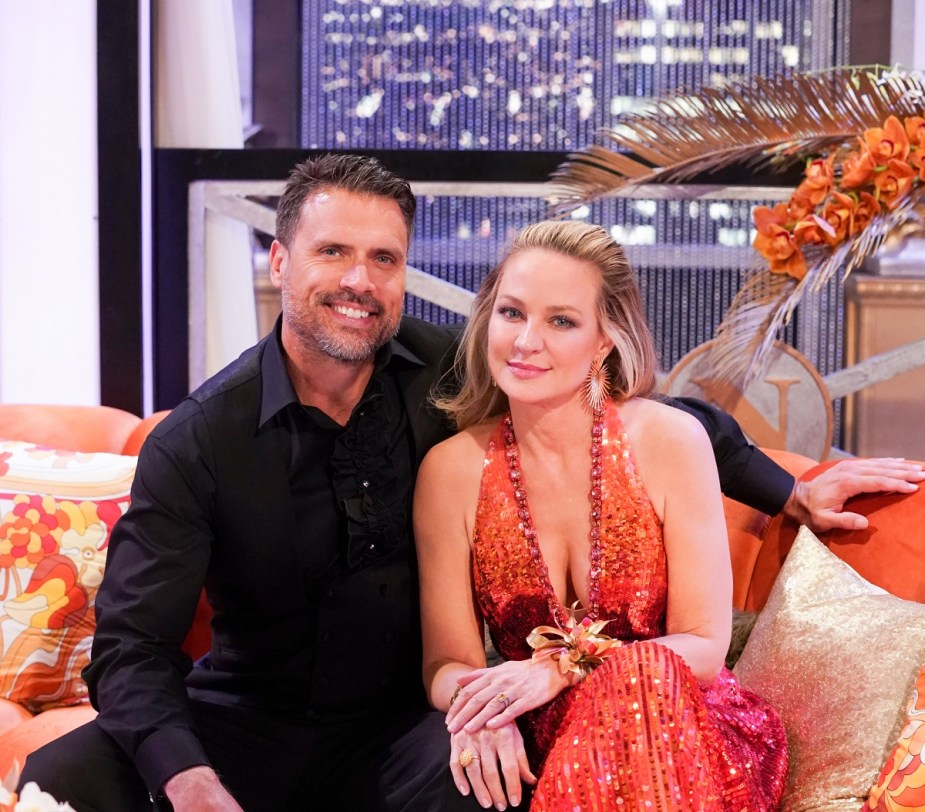 In 1994, viewers watched as Victor and Nikki Newman’s (Eric Braeden and Melody Thomas Scott) son fell in love with Sharon.

Nick and Sharon Newman (Joshua Morrow and Sharon Case) are a super couple from The Young and the Restless. Their epic love story began in 1994 and won the audience’s hearts. Although Nick and Sharon are no longer together, fans hold out for a reunion.

In 1994, viewers watched as Victor and Nikki Newman’s (Eric Braeden and Melody Thomas Scott) son fell in love with Sharon. Nick and Sharon’s love story started with the rich boy falling for the girl from the wrong side of the tracks. Despite opposition from Nikki and other circumstances, Nick and Sharon married.

The couple settled down and had a family with three kids. Yet, like many other of The Young and the Restless couples, Nick and Sharon had their challenges. They dealt with much heartache, including infidelity from both sides and the death of their daughter Cassie Newman (Camryn Grimes).

Nick and Sharon are headed to the altar! To celebrate, @JoshuaMorrowYR and @sharonlcase are looking back at some classic #Shick moments. What’s your favorite? pic.twitter.com/IkQ1YE0eCN

Nick and Sharon split many times; and also reunited. After their failed wedding in 2018, the couple decided they were better as friends. Yet, there were always hints they could get back together.

After Sharon’s husband, Rey Rosales (Jordi Vilasuso), died in April 2022, many thought she and Nick would reunite. Sadly, a Shick reunion wasn’t in the works. Sharon’s single, while Nick has moved on with Sally Spectra (Courtney Hope).

The Young and the Restlesss’ decision to pair Nick with Sally instead of Sharon was confusing. The writers thought adding Nick to the Sally and Adam Newman (Mark Grossman) drama would be enticing, but it’s a bore. Although the show acts like Nick and Sally are the next epic couple, as Adam pointed out, Sharon will always be Nick’s, true love.

Fans aren’t giving up hope on a Shick reunion and expressed their wishes on a Twitter thread. “Please put Nick & Sharon back together as husband & wife!” declared one viewer.

“I do hope Nick and Sharon become an item; they deserve each other,” another commenter replied.

“Nick and Sharon need to get between the sheets. I miss Sharon’s love scenes; she is an excellent actress,” another fan wrote.

Will the couple ever reunite on ‘The Young and the Restless’?

Like many of The Young and the Restless couples, a reunion between Nick and Sharon is still possible. However, it may not happen anytime soon. Nick is still with Sally, and their relationship is more complicated with her pregnancy. Although Nick thinks he’s the father, there’s a chance Adam is the baby’s dad.

No matter what, Nick and Sharon will always be …read more

Science fiction film M3GAN was undoubtedly the first big hit of 2023, with the film grossing $90 million globally in the first two weeks of its release. Though some have expressed disappointment about the film’s lack of horror (some reshoots were necessary in order to give it a PG-13 rating) there’s no denying that the film […]

Oscar nominations show both progress and regression for diversity

A universe-hopping, sci-fi indie led the charge for Asian actors and filmmakers when the Academy Award nominations were revealed Tuesday, Jan. 24. But snubs for women and Black actors reminded observers that inclusivity is a work in progress. “Everything Everywhere All at Once,” earned a whopping 11 Oscar nominations – including best picture, four acting […]

Q: At this point I think Malik Allen is ahead of Dewayne Dedmon in the Heat’s power rotation. Why throw the team under the bus to carry this grudge? – Ray, Deerfield Beach. Q: How much longer will Spoelstra hold his grudge against Dewayne Dedmon? He was clearly rubbing it in by playing Udonis Haslem […]