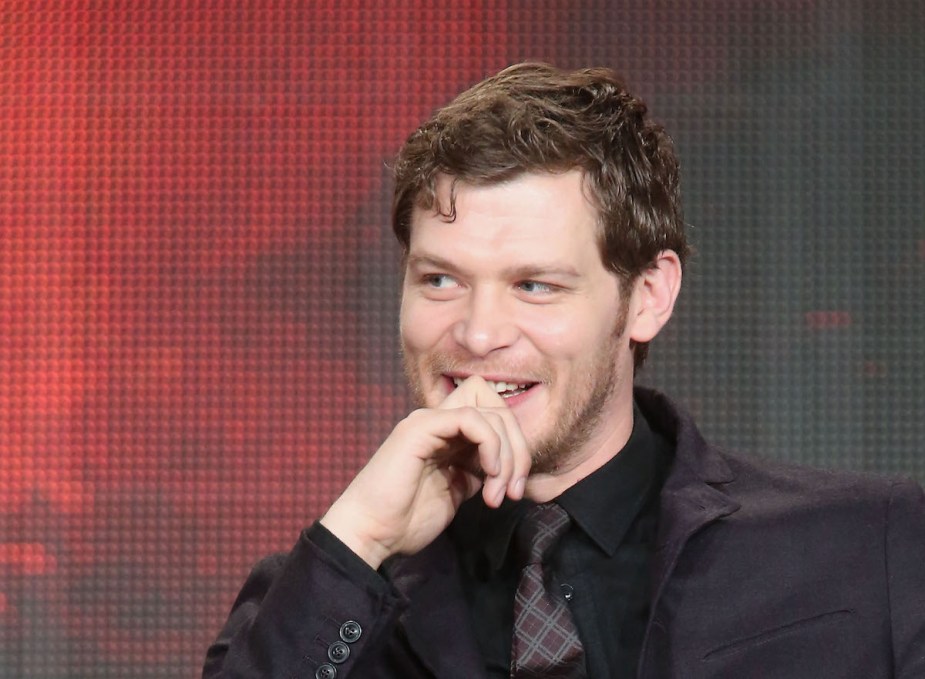 Between The Vampire Diaries and The Originals, it’s clear these shows don’t shy away from melodrama. Characters say what they mean, or at least loudly lie about it in a way that makes their intentions clear to the viewer. But as fans revisit both shows, they’re finding a lot more to chew on than a first viewing implies, especially regarding Klaus Mikaelson.

Klaus’ romantic life was always fraught. He always leaned toward a particular type of woman for his significant romances. And some fans are convinced that there are deep-seated, familial reasons for all that.

Did Klaus Mikaelson really have a thing for women who look like his sister?

Klaus became a huge part of The Vampire Diaries extended universe. He carried The Originals, and even made appearances in the latest spinoff, Legacies. Actor Joseph Morgan earned that status by bringing more to the character than there was on the page.

That performance got Klaus a pass to continue after originally being planned for a Season 3 death on the flagship show. With his new lease on life, he stuck around long enough to have two fan-favorite romances, with Caroline Forbes and Camille O’Connell. And fans took note of a curious fact: both of these women had fiery personalities and strikingly long blonde hair.

Those traits happen to be shared by Rebekah Mikaelson, Klaus’ sister. Who he is very close to, and borderline obsessed with. In fact, this has become a regular topic in The Vampire Diaries fandom of late.

One Reddit fan, Constant-Cable-6814, spelled it out: “I am CONVINCED he only went for Caroline because she superficially resembles Rebekah and because she’s supposed to be neurotic like Rebekah. It wasn’t acceptable on the CW for Klaus to go after his sister, so they had Caroline. On HBO it would have been a different story lmao.” And they weren’t alone in sharing similar sentiments.

Joseph Morgan at a The Vampire Diaries and The Originals panel in 2015 | Frederick M. Brown/Getty Images

The parallels between Rebekah and Klaus’ major love interests are so strong, that it’s a once-you-see-it-you-can’t-unsee-it kind of theme. It’s hard to deny that the showrunners of The Vampire Diaries and The Originals were running right up to the edge of some uncomfortable ideas.

But some fans think it goes deeper than Rebekah, and actually stems from Klaus’ unfulfilled need for acceptance by his mother, Esther Mikaelson. The powerful witch abandoned Klaus when he turned. A Reddit thread on the topic of Klaus’ romances digs into the topic.

“I think he just has mommy issues,” user girlwhofeelsinterrupted wrote. “I feel more like he’s looking for the love his mother couldn’t give him in every headstrong blonde woman he meets (Rebekah, Caroline, Camille).”

Klaus’s family issues explain many of his motivations

‘The Originals’: Elijah Mikaelson Wasn’t Supposed to Be in …read more

‘Physical 100’: Everything to Know About Agent H – the Swoon-Worthy UDT Contestant

UDT soldier Agent H on ‘Physical 100’ Episode 2 | via Netflix Agent H is one of the top male contestants to be worried about on ‘Physical 100’ The unscripted survival series had a dynamic start. Netflix has a lot in store for fans in 2023. First on the roster for its unscripted series is […]

The Orlando Magic left for and returned from their 2-3 West Coast trip the healthiest they’ve been all season. The lone player who remains out because of injury is third-year forward Chuma Okeke, who’s been sidelined for nearly two months (26 games) because of left knee ailments. Okeke missed 13 consecutive games from Nov. 25-Dec. […]