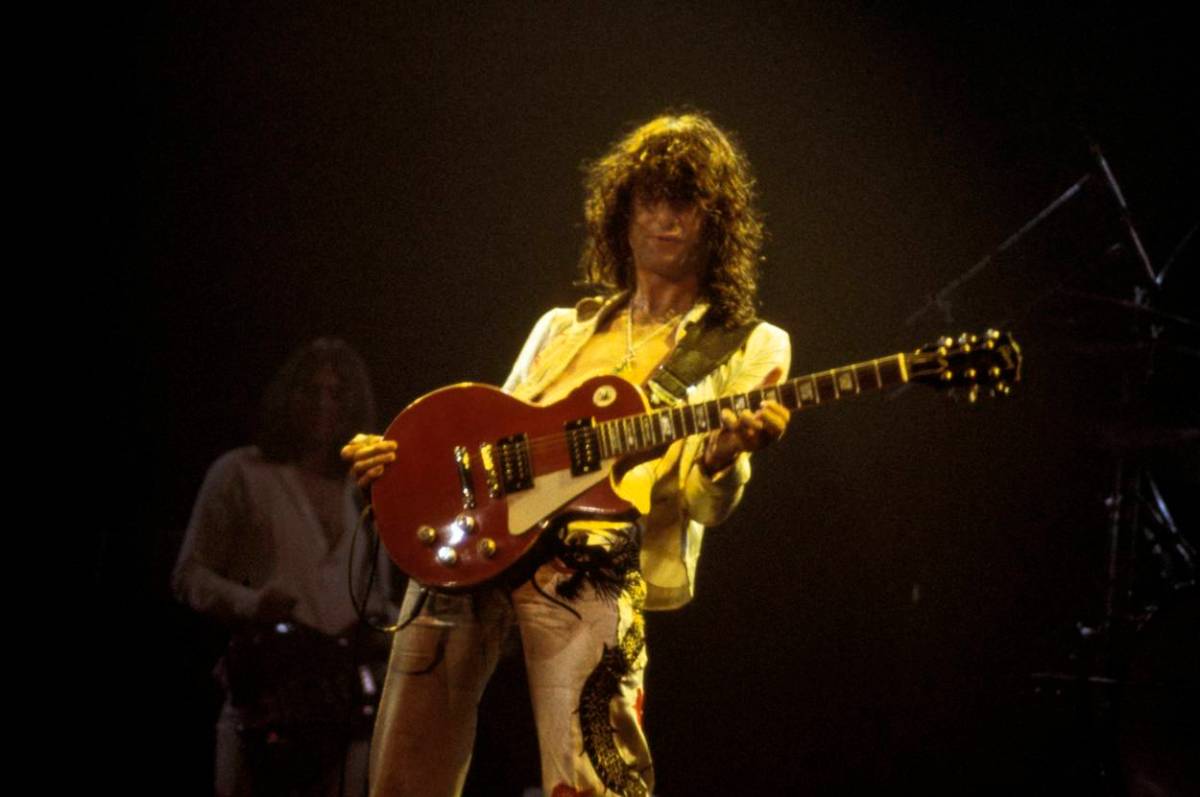 The constant grind of playing guitar on other people’s songs wore on Page the longer he remained a session musician. Still, he rejected two invitations to join the Yardbirds (and received an

Jimmy Page’s guitar skills ensured he’d have a lucrative career as a musician. He started as an in-demand session musician before joining the Yardbirds. Page avoided disaster when he chose Led Zeppelin over two other terrible band names when the Yardbirds folded, and the rest is history. Still, in addition to recording techniques, Page brought another skill from his session days to his time as Led Zeppelin’s leader.

The constant grind of playing guitar on other people’s songs wore on Page the longer he remained a session musician. Still, he rejected two invitations to join the Yardbirds (and received an iconic guitar for turning down the job the second time) before forming Led Zeppelin. Page preferred to remain a session player so he could learn more about recording techniques, such as miking the studio.

“Being a studio musician, I took it on board as almost an apprenticeship because I wanted to learn from the recording engineers for certain techniques,” Page said (via YouTube). “I really wanted to learn how things were done.”

The studio know-how helped Page perfect his craft as a producer. He helmed every Zep album. Still, there was another skill the guitarist brought to Led Zeppelin that came in handy.

Page learned a lot about mic placement and overdubbing during his time as a session player. Those two abilities became indispensable as he took control of recording Zep’s albums.

Still, there was another skill Page brought to Led Zeppelin from his session days. That was knowing when to move on from working on a song. As George Case quotes the guitarists in Led Zeppelin FAQ:

“[I]f we were recording something and it wasn’t happening, we would stop that number and do something else. There was no point laboring it. That’s something I brought with me from the session days. You know when the spark’s there, and you know when it’s gone and there’s no point proceeding, especially if you have other numbers to do.”

Page’s years of session work gave helped him to know when to throw in the towel during the recording process. It was a skill his Led Zeppelin bandmates shared. Drummer John Bonham got so frustrated recording one Led Zeppelin IV track that he took a break by bashing out a Little Richard beat that wound up on the record.

Knowing when to quit on a track allowed Led Zeppelin to operate efficiently in the studio. The Led Zeppelin IV sessions weren’t the first or last time Page and his bandmates worked quickly.

The guitarist was an expert at working quickly in the studio

Why ‘The Crown’ Season 5 Star Jonathan Pryce Looks So Familiar

Imelda Staunton and Jonathan Pryce | Keith Bernstein/Netflix ‘The Crown’ star has a lengthy acting resume that dates back to the 1970s Pryce is a Welsh actor who began his career in the 1970s primarily on stage, but he also made a few appearances on TV.  In the 1980s, he had his breakout film role […]