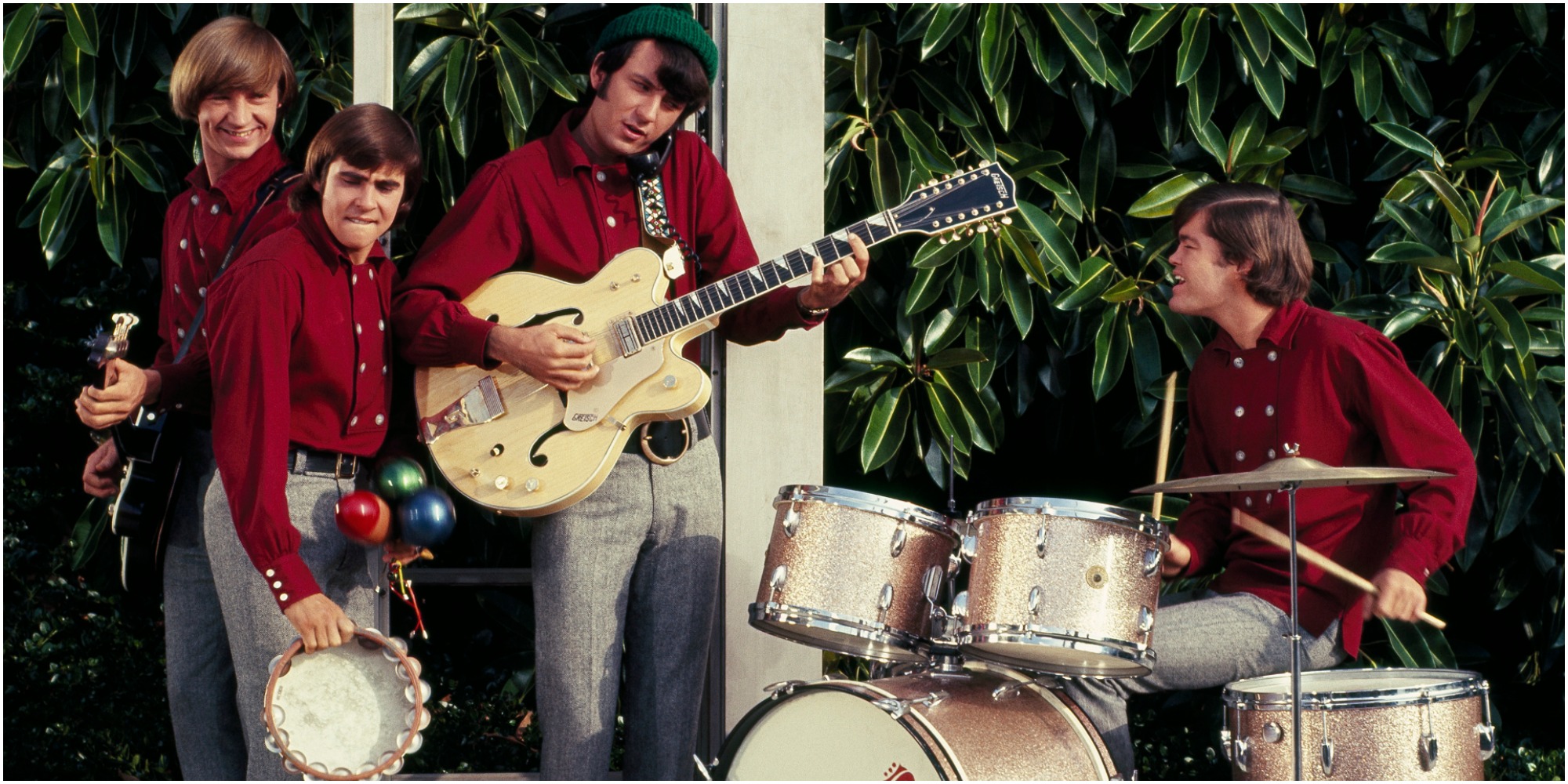 Fans of The Monkees celebrated the 55th anniversary of this iconic album, released in Jan. 1967. More of the Monkees was the album that spurred the band to take on their management team and try and gain control of their recording careers. The album is a testament to just how popular Mike Nesmith, Peter Tork, Micky Dolenz, and Davy Jones were at the time. Some fans said of the release, “every song is perfect.”

What is ‘More of the Monkees’ such a beloved recording?

The Monkees, the group’s first album, debuted in Oct. 1966. The album featured the band, looking very much like The Beatles on the cover, as they presented themselves to the world as recording artists.

The album had one major hit, the tune “Last Train to Clarksville,” released as a single shortly before the album dropped. The Monkees went straight to the top of the Billboard 100 chart in the fall of 1966.

It held the top spot on the Billboard charts for 18 weeks upon its Jan. 1967 release and pushed the band’s original album to number two.

Some of the unforgettable songs on More of the Monkees include “She,” “Mary, Mary, “Look Out, Here Comes Tomorrow,” “I’m Not Your Stepping Stone,” and “I’m A Believer.”

‘More of the Monkees’ is ‘a perfect album’

Today is the 55th anniversary of MORE OF #THEMONKEES release! This ‘67 record was their second #1 album of four on Billboard’s Top 200 Albums Chart: https://t.co/tNG5E46pU6 #Rock #Icons #Legends pic.twitter.com/xHHzN355HS

The account made the following remarks in a caption attached to a photo of the album cover.

“Today is the 55th anniversary of More of the Monkees release! This ‘67 record was their second #1 album of four on Billboard’s Top 200 Albums Chart.”

“This my all-time fav Monkees album. Every song is perfect,” tweeted one follower.

“Bought it when it was first released, still play it, still love it,” penned a second fan.

“I bought this record in the second grade. I played the song “Look Out” at least 500 times that summer. 1967 was a lifetime ago,” claimed a third Twitter user.

“Even the Monkees didn’t know about it…until release day. The album that launched the revolution.” wrote a fourth fan.

Why was this album so controversial in the group’s history?

The songs were a collection of different sessions that producer Don Kirshner picked without the input of the band members.

In his book “I’m A Believer: My Life …read more

‘This Is Us’ Season 6: Kevin and Madison Grow Further Apart in Episode 1, But There May Still Be Hope for the Couple

By JUAN A. LOZANO HOUSTON (AP) — A Houston mother was charged after authorities allege she placed her 13-year-old son in the trunk of her car in an attempt to isolate him after he had tested positive for COVID-19 and then took him to a drive-thru testing site. The 41-year-old is charged with endangering a […]

The Miami Dolphins swept the New England Patriots for the first time in 20 years. They ended with a winning, 9-8 record. But it has to be asked: How much bigger would this game have been if they’d played this way last Sunday in Tennessee? It was a game without consequences. The Dolphins season still […]