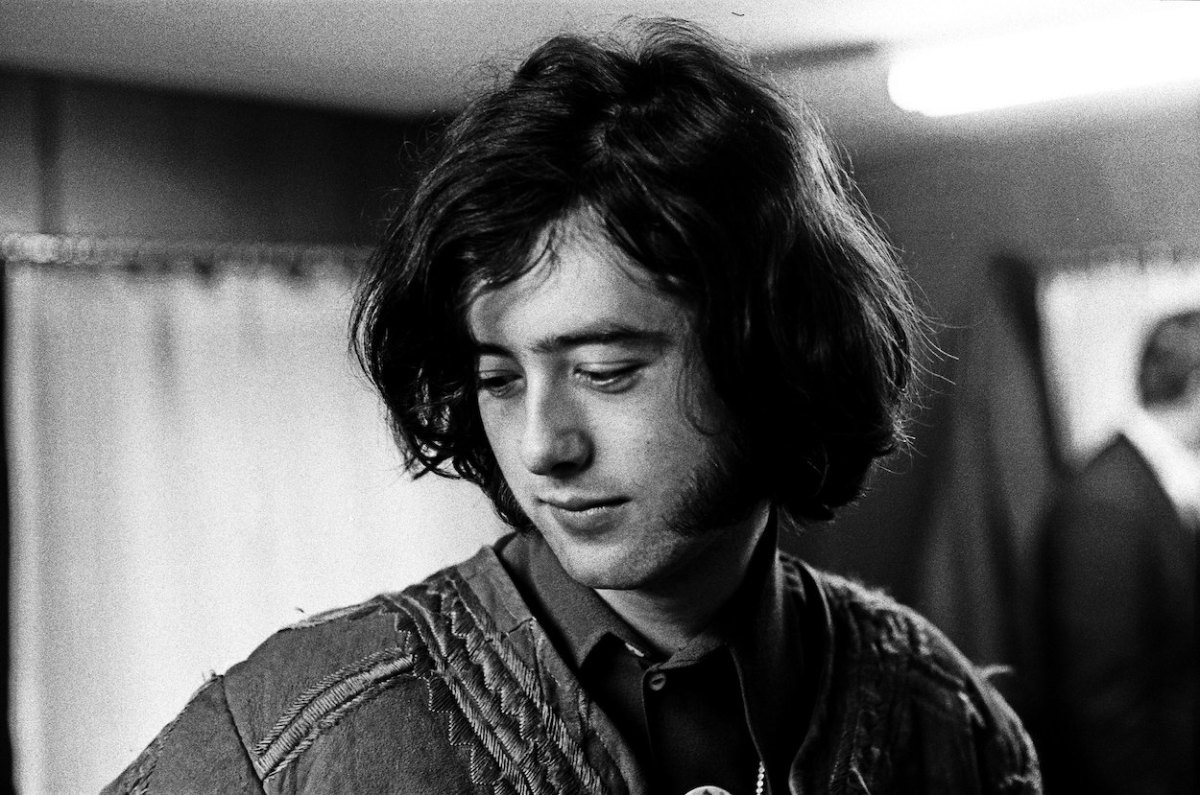 Jimmy Page was a session guitarist before he formed Led Zeppelin

Jimmy Page remains one of the most celebrated guitar players ever. He avoided disaster by shunning two terrible names as he formed Led Zeppelin, and he then guided the band to incredible heights in the late 1960s and throughout the 1970s. Yet there’s a chance we wouldn’t have heard of Page if he hadn’t quit being a session musician after learning how to read music.

Music fans can rejoice knowing he walked out that studio door and eventually formed Led Zeppelin.

Jimmy Page was a session guitarist before he formed Led Zeppelin

Page regretted one aspect of “Tangerine,” a Led Zeppelin III song he resurrected from his Yardbirds days. Long before he starred in Zeppelin or latched on with the Yardbirds, Page made good money as a session musician.

The guitarist played on several 1960s hits, including songs by The Kinks and The Who. He first bowed his guitar on an album on a movie soundtrack composed by The Rolling Stones’ Brian Jones.

Page turned down two invitations to join the Yardbirds in the 1960s. He preferred to learn more about recording techniques by remaining a session player. At some point, though, Page realized he had to quit as a session guitarist and form his own band. It happened around the time he learned to read music.

RELATED: Jimmy Page Said 1 Led Zeppelin Riff Took Fans Out of Their ‘Comfort Zone,’ and We Hear His Point

Page experimented with unique musical sounds in the early 1960s, but he had to do as he was told as a session guitarist. He made a good living playing on other people’s songs, and he learned a lot about the music industry. That included learning about recording techniques as well as reading music, which Page didn’t know how to do when he started as a session player.

“When I went into the studio world, I could read chord charts, but I couldn’t read the sort of dots and musical notation for real. But as time went on, I could,” Page said during a recorded interview with The Guardian (via YouTube).

Page realized he had to quit as a studio player and form his own band after one particularly brutal session, as he told The Guardian:

“I was doing all these various sessions — from TV jingles to film music to this to that to blues to folk — on and on and on. [I] had quite a lot of music in front of me, and I had to start reading it. I just kept turning the pages, and it didn’t stop. It just kept going on, and it was getting really tricky. It didn’t take long to realize it was a muzak session, and I thought, ‘What am I doing here? This is just really not what I’m cut out for.’

“Especially as I’d sort of introduced the overdrive …read more

‘The Voice’ Fans Share Ideas, Artists for an All-Stars Season

Kevin Hawkins performs on ‘The Voice’ Season 22. | Trae Patton/NBC How would an All-Stars season of ‘The Voice’ work? Many international versions of The Voice, including France, Australia, Thailand, and more, have already done All-Stars seasons. The Voice Australia, for example, brought in several singers from previous seasons, as well as talent from Australia’s […]

In January 1981, 20-year-old (future) Princess Diana stepped out in a red sweater featuring a black sheep amongst white ones. The Warm & Wonderful sweater, became an instant classic, both for its cheeky aesthetics and its potential for hidden messaging. Did Diana wear it to signal that she, too, felt like a black sheep among […]

It’s that time again, when we all are tempted by holiday offerings at our favorite parks. Here’s what our local parks are offering up this year: The Disneyland Resort The holiday season this year at the Disneyland Resort will run from Nov. 11 through Jan. 8, with various chances to celebrate. Learn more at Disneyland.com. […]